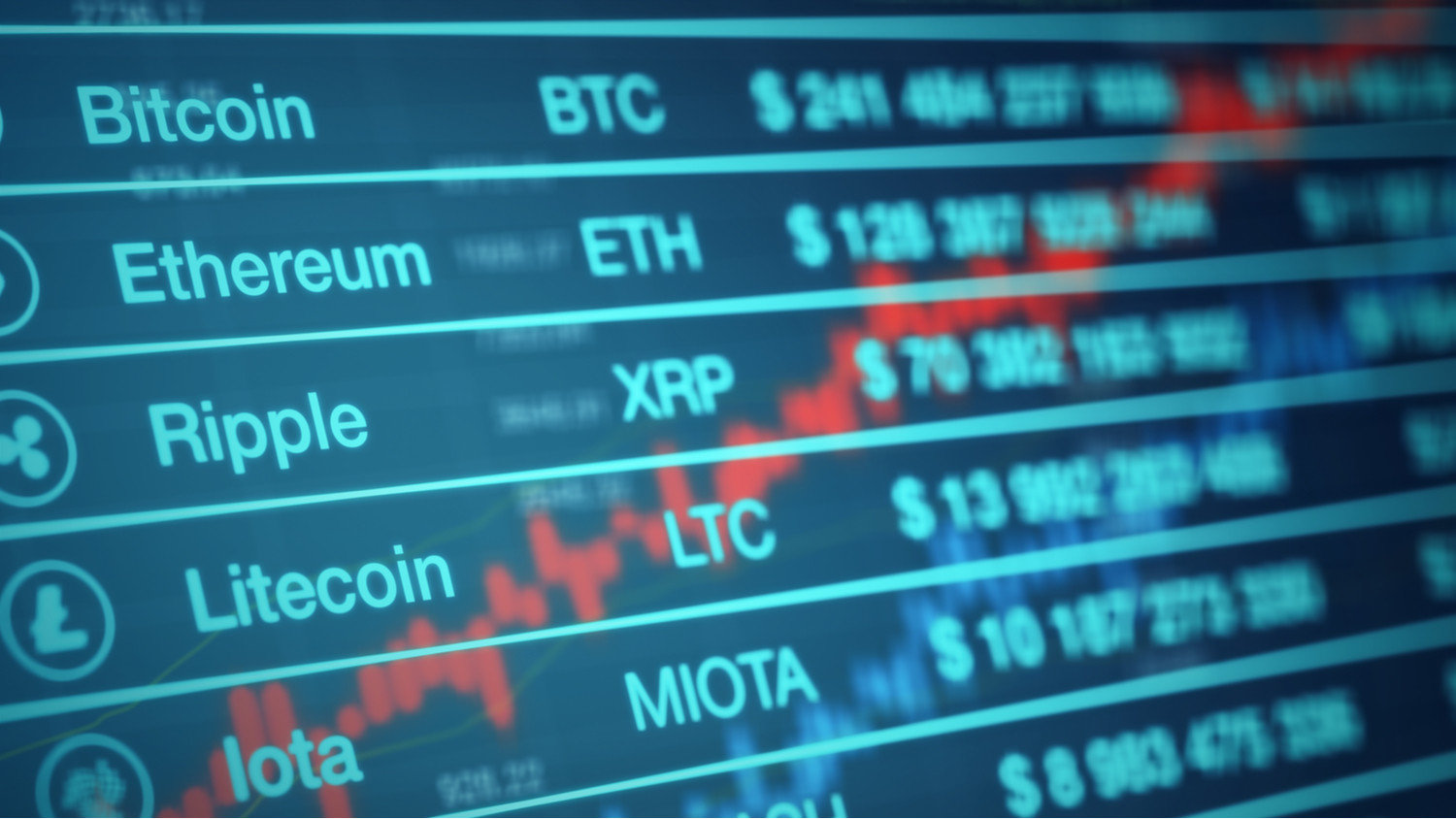 U.S.-based cryptocurrency platform Voyager Digital has received the green light from two French regulators to begin operations in the French and E.U. markets, the company said in a press release on 13 October.

“Voyager will be a key player in Europe and internationally. We are happy that a non-European player has chosen France to set up and develop its activities. We will continue to ensure that the legal framework is attractive and stable for all those who wish to undertake in the crypto-asset sector.”

Voyager has reportedly become the first non-French, non-European, company to receive the “fit and proper” designation from the AMF and ACPR. The CEO of the company, Steve Ehrlich, also revealed that Voyager has been developing its mobile trading application for the European market, and is expecting the service to be launched in several European countries sometime in the first quarter of 2022.

In order to expand its offering, and prepare for its launch in Europe, Voyager Digital acquired crypto payment company Coinify back in August. Voyager will use Coinify’s fully compliant know-your-customer (KYC) and anti-money-laundering (AML) solutions, as well as its fiat on-ramps in over 20 currencies, to enter the global cross-border payments market.