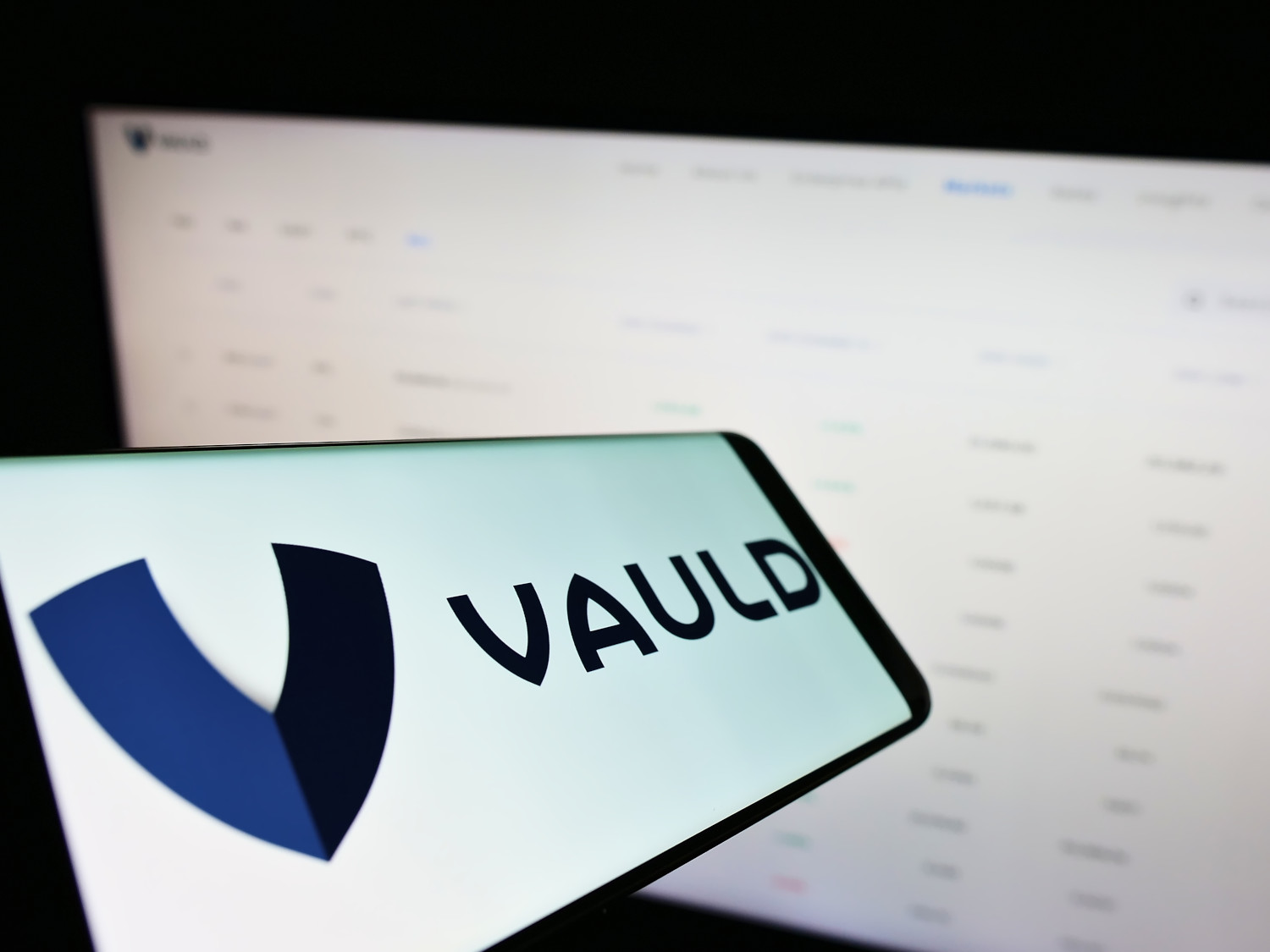 Singapore-based crypto lending and trading platform Vauld is trying to obtain a moratorium against its creditors, which would give it more time to restructure its business, The Wall Street Journal reported on 20 July.

According to the publication, the troubled company filed the paperwork for a moratorium order on 8 July, only days after it had paused all deposits, withdrawals, and trading on its platform. On 11 July, the company informed its users that it had decided to seek a moratorium order as “it would be in the best interest of all stakeholders (including creditors)”. The company wrote at the time:

“The management has decided that, in light of the current circumstances, it would be in the best interests of all stakeholders (including creditors) to file the Application for a moratorium order in favor of Defi Payments. This is so as to give Defi Payments and the Vauld management the breathing space it requires to prepare for the intended restructuring for the benefit of all stakeholders.”

A moratorium order in Singapore is similar to Chapter 11 bankruptcy in the U.S. as it helps companies avoid liquidation proceedings and continue their operations, as well as give them more time to develop a proper restructuring plan.

Founded in 2018, Vauld is a Singapore-based crypto lending and trading platform that has attracted the attention of investors such as Peter Thiel, Pantera Capital, Coinbase Ventures, and others. On 4 July the company informed its customers that it was “facing financial challenges” — with users having tried to withdraw an “excess of a $197.7 million since 12 June” — and that it will be pausing “all withdrawals, trading and deposits” on its platform until further notice.

An affidavit filed by Vauld co-founder and CEO Darshan Bathija on 8 July revealed that the crypto-based company owed its creditors more than $400 million, with 90% of that debt coming from individual retain investor deposits. A day after it paused its services Vauld entered acquisition talks with Nexo, which at the end of June started working with banking giant Citigroup to consolidate crypto lenders that had been affected by the crypto market downturn.