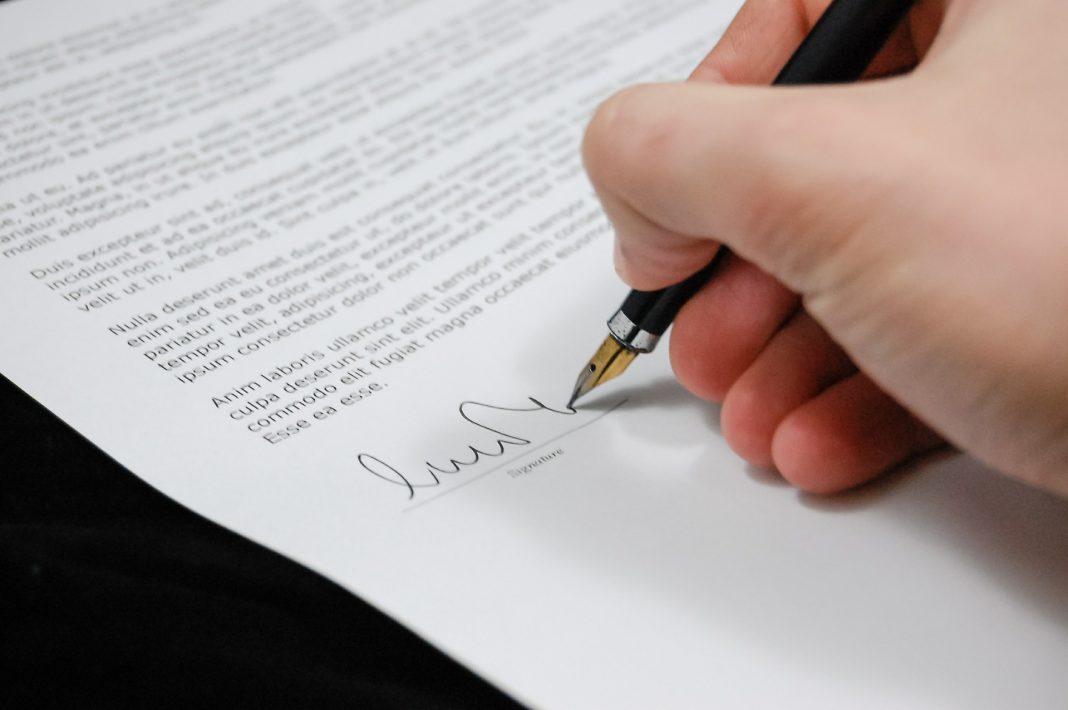 The race for the first US-based Bitcoin ETF is back on. With the US government shutdown drama coming to an end, the SEC is fully staffed again – meaning that regulatory matters are once again up for discussion.

As a reminder – the ETF submission had previously been withdrawn due to the inability to discuss regulatory specifics with the SEC during the shutdown. Now that this obstacle is no longer standing in the way of a Bitcoin exchange-traded fund, Gabor Gurbacs, head of VanEck’s crypto division has announced on twitter that the VanEck SolidX rule change has been submitted by CBOE.

A potential approval could mean that institutional investors and funds could finally have a secure and regulated way to trade physical Bitcoin (and not just futures-backed BTC). For this reason, news on the subject is met with enthusiasm and anticipation by crypto traders who are still looking for a bottom for BTC’s price.

And despite the positive announcement, the price of Bitcoin rose a mere 0.20% throughout the day. One possible explanation for the lack of price movement is the fact that due to the resubmittion, a potential SEC decision could be delayed further.