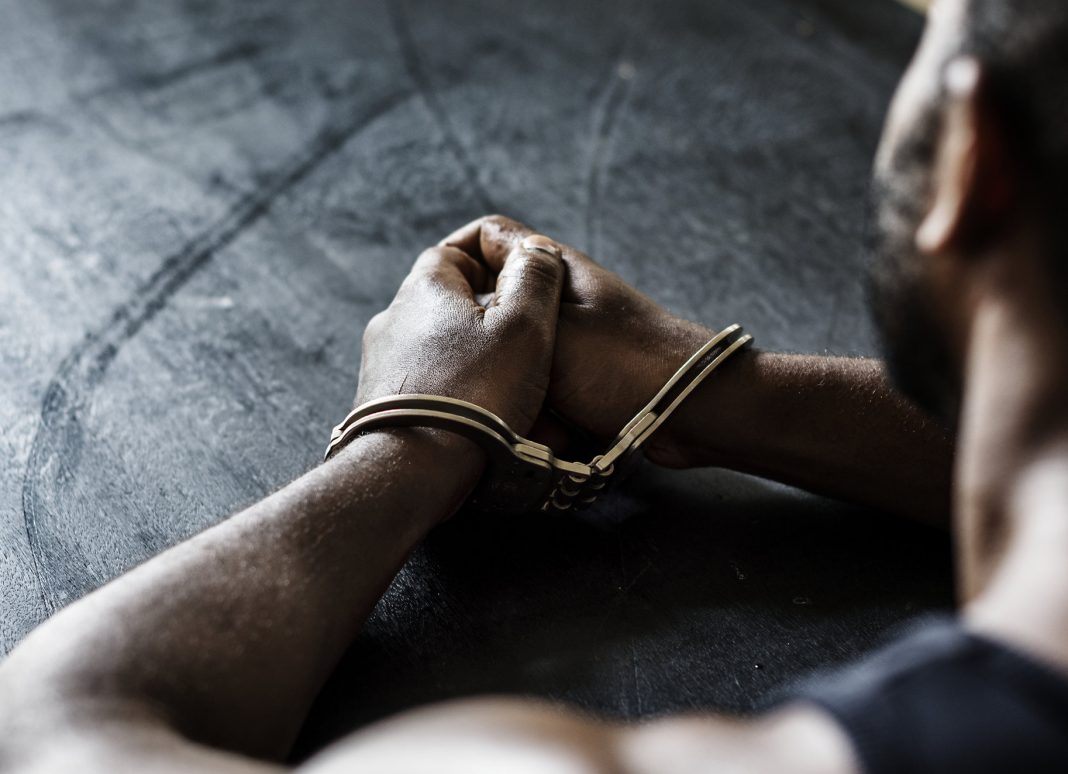 Terpin filed the case against the Manhattan resident earlier this year, claiming he had defrauded him of a large sum in unspecified cryptocurrencies in early 2018. Last week the California Superior Court ordered Truglia to pay $75.8 million in compensatory and punitive damages, one of the largest court judgments awarded to an individual in the cryptocurrency space.

According to the report, Terpin’s cryptocurrencies, which were worth around $23.8 million at the time, were stolen in a SIM-swap scam in which Truglia allegedly transferred Terpin’s phone number under his control, reset his passwords and accessed his online account. In a SIM-swap scam, hackers usually pose as the owner of the mobile phone number, and convince telecom providers to give them access to calls and messages by providing them with a SIM with the same number.

Last August Terpin also filed a $224 million lawsuit against his telecom provider AT&T, accusing them of negligence that allegedly caused the loss of his cryptocurrency. According to the filed complaint the reason for his loss was “AT&T’s willing cooperation with the hacker, gross negligence, violation of its statutory duties, and failure to adhere to its commitments in its Privacy Policy,”.

According to the New York Post, Truglia used the SIM-swap method to steal from other individuals as well, and is facing 21 felony counts related to six victims after his arrest last November. According to an affidavit by his former friend Chris David, Truglia lived a life of luxury including private jets, sports cars and Rolex watches, before his arrest.

The Sim-swapping scam has become an increasingly popular way to defraud victims of their hard earned cryptocurrency. Just last week, the U.S. Department of Justice indicted a group of six individuals, called “The Community”, alleging that they used SIM-swaps in order to steal cryptocurrencies.