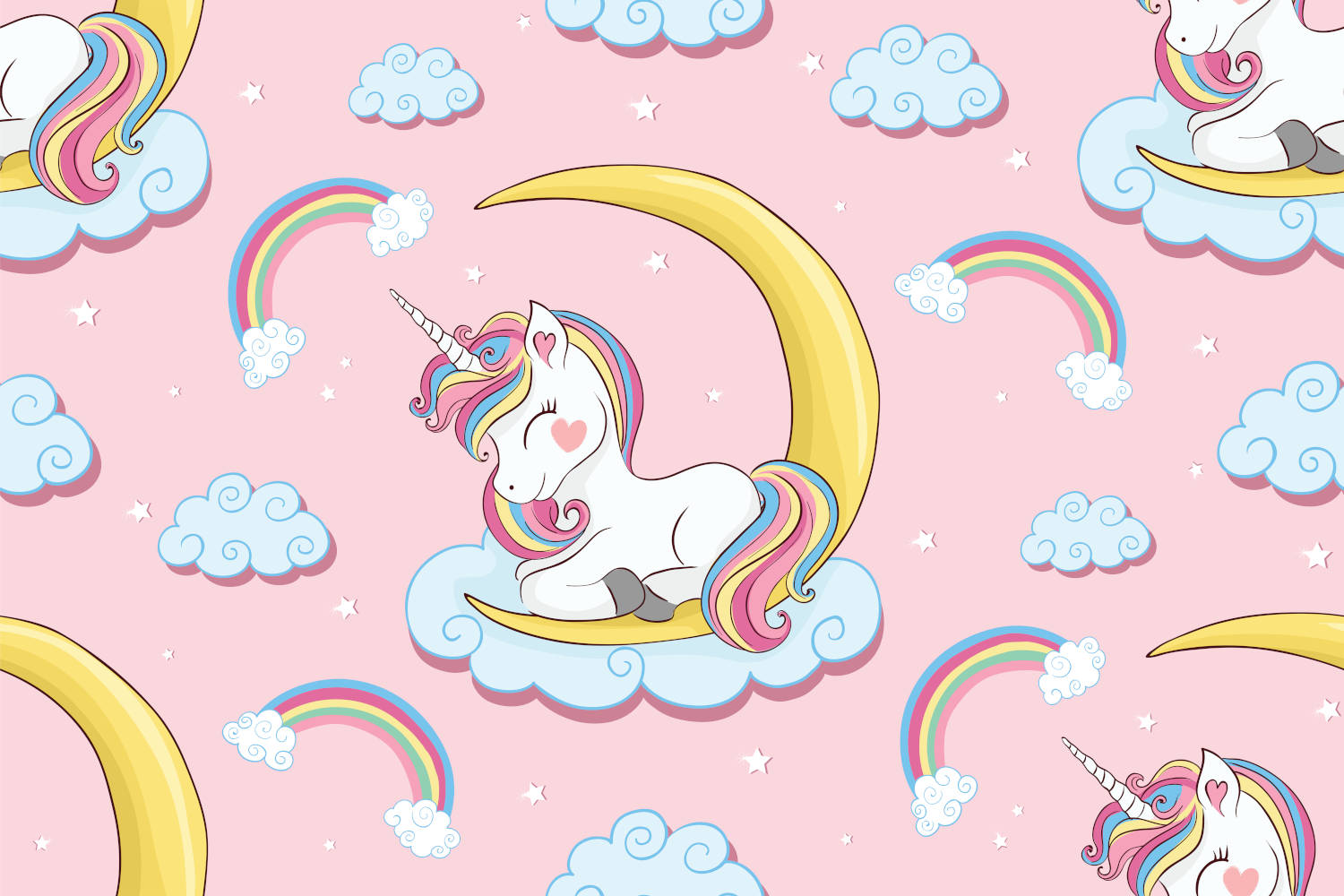 The third iteration of popular automated market maker (AMM) Uniswap has already been deployed to the Ethereum mainnet, the team behind the project said in a blog post on 5 May.

According to the announcement, the third version of the decentralized exchange was designed with the goal of making on-network token exchanges more efficient. The biggest change that came with V3 is what the company calls “concentrated liquidity”, which gives liquidity providers a “granular control” over what price ranges their capital is allocated to. It also aggregates individual positions into a single pool, forming one combined curve for users to trade against. The exchange said in its blog post:

“Uniswap v3 is the most powerful version of the protocol yet, with Concentrated Liquidity offering unprecedented capital efficiency for liquidity providers, better execution for traders, and superior infrastructure at the heart of decentralized finance.”

This new feature will also solves the problem of impermanent loss, as liquidity providers can simply set the ranges of trade where an impermanent loss could not occur. Uniswap V3 will also enable depositors to define different fees for trading, which could make less-frequently traded tokens more attractive.

The exchange first revealed details around its third version back in March. The core and periphery contracts of V3 were then deployed on all popular Ethereum testnets in April, with the exchange launching a $500,000 bug bounty reward for the discovery of high severity bugs. All contracts have also underwent full audits from firms such as Trail of Bits and ABDK, and were tested with automated tools Echidna and Manticore.