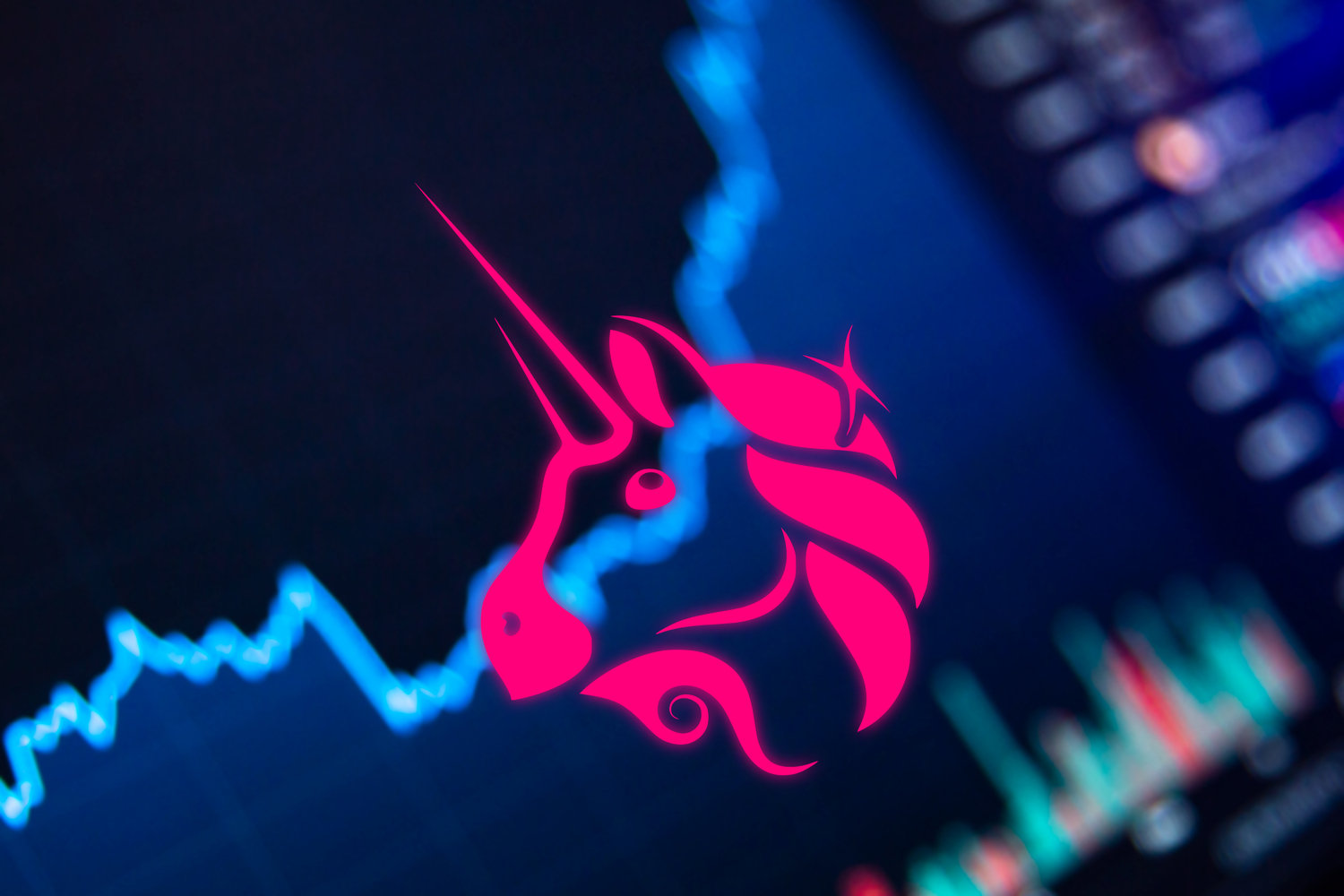 Uniswap Labs, the entity behind popular decentralized exchange (DEX) Uniswap, has formed a venture capital fund focused on investing in web3 projects and technology, the company said in a blog post on 11 April.

According to the announcement, former Uniswap strategy lead Matteo Leibowitz was chosen as leader of Uniswap Labs Ventures (ULV), alongside Uniswap COO Mary-Catherine Lader. The new venture fund will focus on investing into various projects and technologies related to web3 at any stage of their development, including startups building blockchain infrastructure, developer tools, and consumer-facing applications. Uniswap Labs said in a Twitter thread:

“Uniswap Labs Ventures (ULV), will serve as Labs’ investment arm, investing in web3 protocols and companies with a mission and values aligned with our own. As a crypto-native studio with deep knowledge of the space, we are uniquely capable of supporting our portfolio companies as they scale their operations.”

The venture fund will not only invest in projects and startups, but also use its experience and knowledge in the crypto space to scale their strategy, product, partnerships, engineering, and design. In addition, Uniswap founder Hayden Adams also revealed on Twitter that ULV plans to participate in the governance of projects it has invested into.

Prior to creating ULV, Uniswap had already invested in 11 companies, including MakerDAO, Aave, Compound Protocol, PartyDAO, LayerZero, Tenderly, and others. ULV also has plans to participate in the governance systems of Aave, Compound Finance, Ethereum Name Service, and MakerDAO. While it was not disclosed how much capital ULV had under management, the company will participate in both equity and token deals.