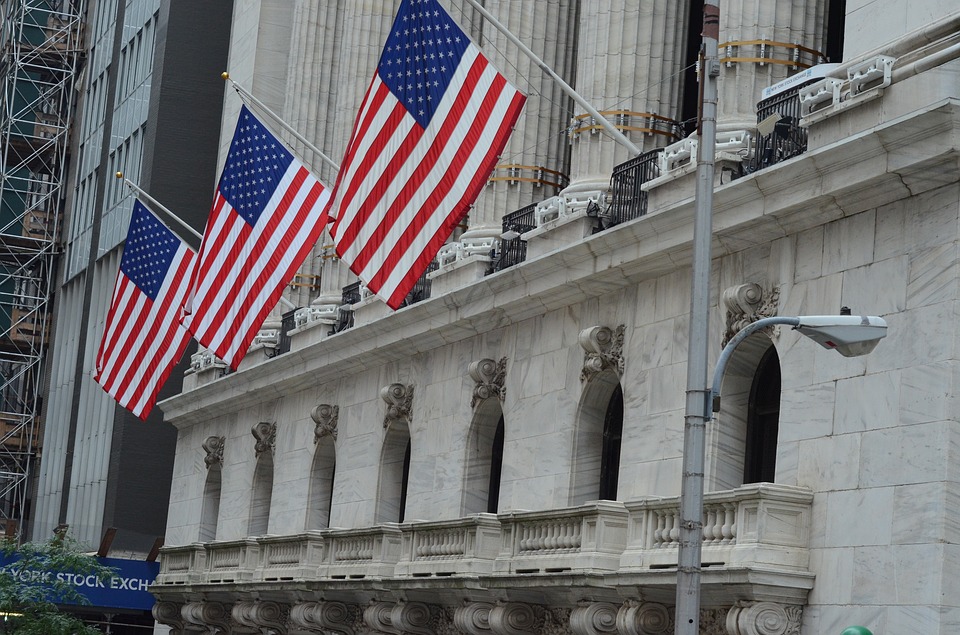 Review of the rule change proposal for NYSE Arca’s Bitcoin ETF (Exchange Traded Fund) has started on Feb. 11, the U.S. Securities and Exchange Commission (SEC) announced in a publication on Feb. 15.

The rule change proposal was filed by the NYSE Arca on Jan. 28, but due to the government shutdown, the SEC published it in the Federal Register on Feb 15. According to the document, the proposal is to list and trade shares of the Bitwise Bitcoin ETF Trust under its Arca Rule 8.201-E.

Since a proposal needs to be published in the Federal Register before the SEC starts examining it, the clock on the 45 days initial decision started on Feb. 15. As the document states, the general public has 3 weeks (until March 8) to submit feedback on the proposed rule change. If the regulator needs more time to review the proposal, it could extend the review period by 90 days, and should specify the reason for doing so.

In spite of beliefs from supporters of Bitcoin ETF, that an exchange traded fund will bring new investors and liquidity to the market, the SEC has yet to approve of such a fund. In an interview with Roll Call, SEC Commissioner Rober J. Jackson Jr. expressed his belief that a Bitcoin ETF will “eventually” come to be. In regards to the interview, SEC Commissioner Hester Peirce, also known as “crypto mom”, tweeted:

During a panel at the BiPartisan Policy Center in Washington, D.C. Brian Quintenz, a CFTC Commissioner, argued that a potential price manipulation should not be a barrier against the SEC approving a Bitcoin ETF. He further noted that any product can be manipulated, given sufficient resources, and that certain mechanisms can be used to make potential manipulation less likely.