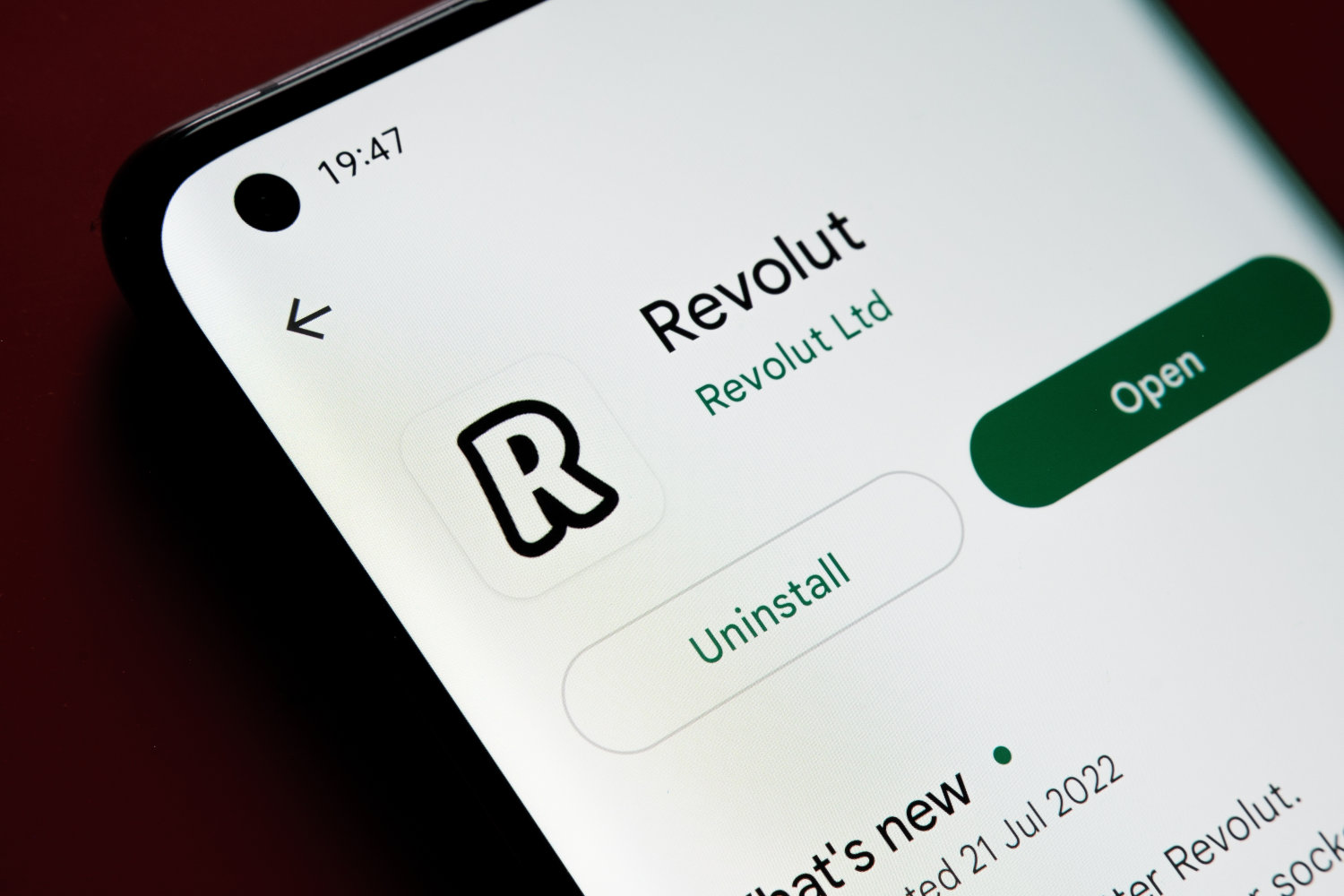 Crypto-friendly payment app Revolut is facing pressure from regulators in the United Kingdom due to flaws found in the company’s auditing process, the Financial Times reported on 5 September.

The publication cited “people familiar with the matter”, who said the U.K. Financial Reporting Council (FRC) has criticized the results of a Revolut audit conducted by business advisory firm BDO back in July. The regulator noted that the audit had an “inadequate” approach to revenue recognition, failed to properly test Revolut’s payment processes, and had an “unacceptably high” risk of “undetected material misstatements”.

The sources noted that BDO was now taking a more rigorous approach to auditing — “because they’re getting beaten up by their regulators” — which could result in delays in filing accounts for key Revolut subsidiaries. The audit regulator had also concluded that Revolut needs to improve its back office and controls, as it “needs to have the control environment of a bank”, so that it is compliant with U.K. regulations.

Founded in 2015, Revolut has become one of the most valuable private fintech companies in Europe following its $800 million investment round in July 2021 — led by SoftBank and Tiger Global — that valued the firm at $33 billion. Despite its size, the company is yet to receive a permanent license to offer crypto services in the U.K., though it is currently operating under a temporary registration status granted by the Financial Conduct Authority (FCA). Revolut is currently the only firm to operate under this temporary status.

Earlier this year, Revolut was also hit by a number of resignations from its U.K. risk and compliance department — with the company loosing its chief risk officer, the head of regulatory compliance, and more — amid heightened tensions with the FCA and the delays to Revolut’s banking license.