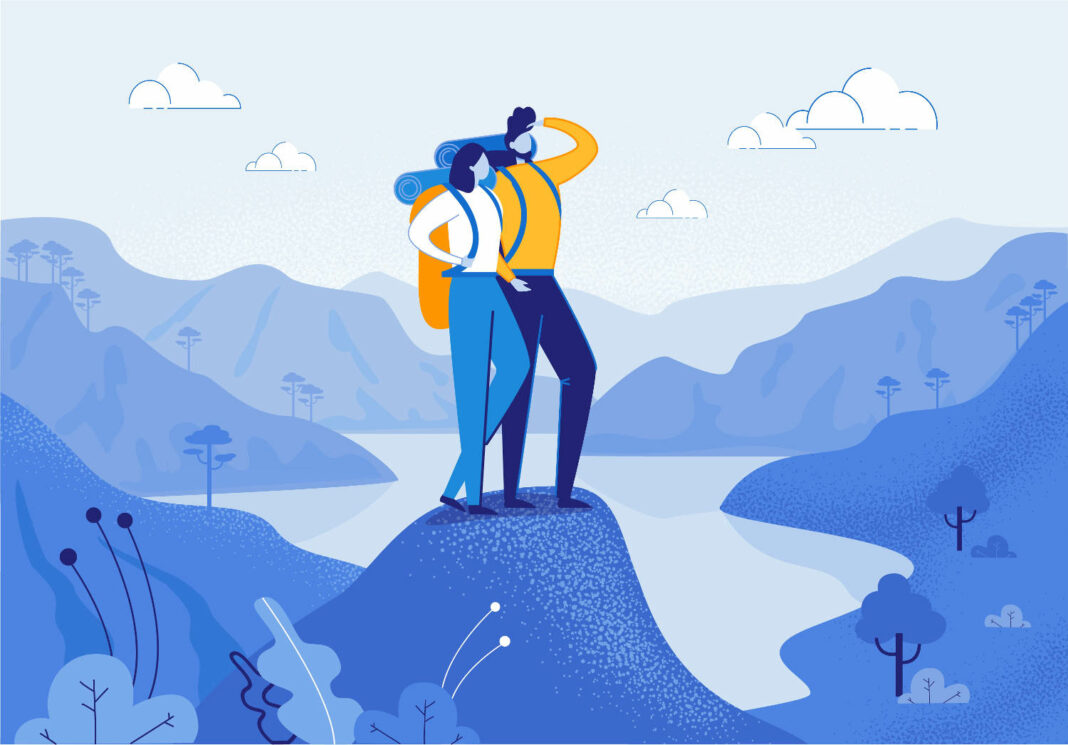 Popular traveling platform Travala has once again expanded its cryptocurrency payment options, this time by adding support for NEM (XEM) tokens, the company said in a blog post.

According to the announcement, users of the traveling platform, which main service is booking hotel rooms using crypto, can now use XEM thanks to a new partnership between Travala and the NEM Foundation. With the addition of XEM, the traveling platform now supports over 20 leading digital currencies, among which Bitcoin (BTC), Ethereum (ETH), Tron (TRX), Tether (USDT), Monero (XMR) and others.

The news comes only weeks after Travala announced the addition of USDT as a valid payment option on its platform, allowing users to book stays in two million linked properties with the stablecoin.

Last November Travala entered into a partnership with Booking.com, which resulted in its revenue for December to go up by over 33.5% month-to-month. The partnership allowed users to book around 90,000 different destinations with cryptocurrencies. Matt Luczynski, Travala’s CEO, said at the time:

“This partnership allows our users to access Booking.com’s accommodation listings, as well as the listings from several other leading travel suppliers, which is a fantastic use case for our own AVA token and another huge step towards mass cryptocurrency adoption.”

At the time the company reported that during December, over 9% of the bookings were paid with its proprietary token AVA, 28% with BTC, 8% with BCH, 37% with credit card and PayPal, and the rest with other crypto assets.

Using cryptocurrencies in the travel industry is not limited to only booking hotel rooms using Travala. Last year a travel company based in the United Kingdom, Alternative Airlines, partnered with cryptocurrency service Utrust in order to provide its customers with the ability to pay for flights using cryptocurrencies, such as BTC, ETH, Dash, DigiByte (DGB) and Utrust’s native token UTK.

Read more
Adoption
Amazon logo on the facade of one of their corporate office buildings located in Silicon Valley, San Francisco bay area, 3 May 2018. Shutterstock

Crypto.com, an Unexpected Sponsor of Aston Martin’s Formula One Team

Atari is Moving to Ethereum Layer 2 With Polygon Partnership

Federal Reserve to Engage With Public Regarding Digital Dollar

Tesla Invests $1.5B in Bitcoin, Plans to Add Crypto Payments

How to Farm SUSHI on SushiSwap: Step-by-Step Guide

Atari is Moving to Ethereum Layer 2 With Polygon Partnership

SEC Lawsuit Has Not Affected Ripple’s Business in Asia