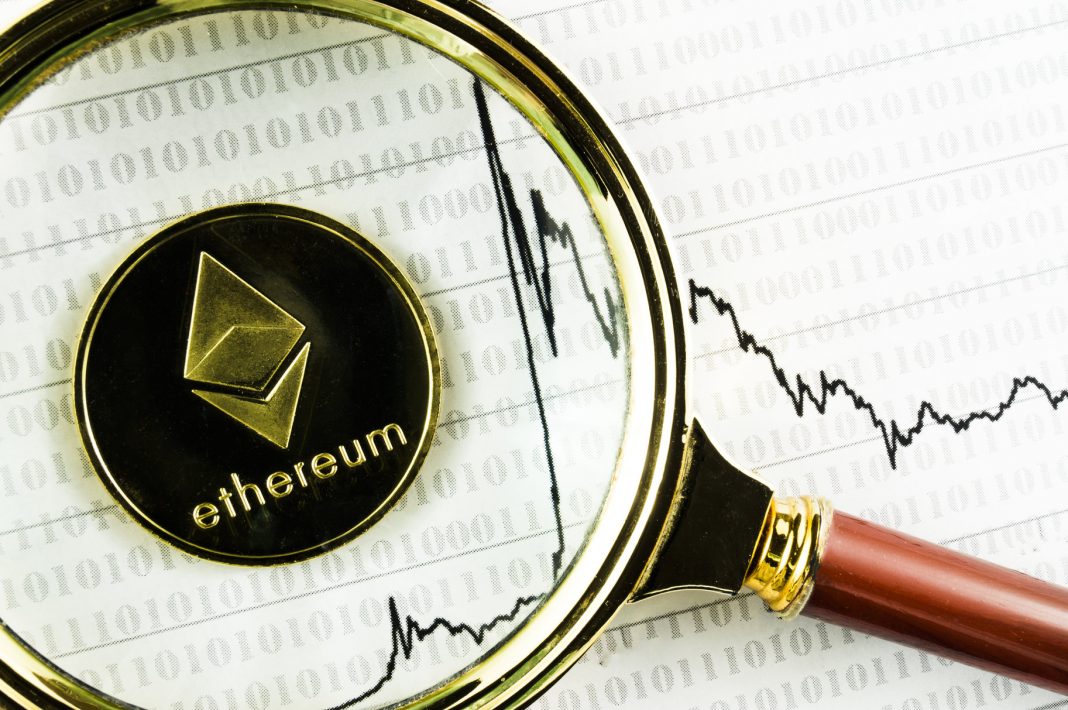 Tim Draper, one of the biggest defenders of cryptocurrency in the public space, is bothered by Ethereum’s economics. The billionaire venture capitalist is worried about the issuance rate of 2%-4% per year, as well as the ability of founders to increase it at will.

Draper is a supporter of the smart contract tech, artificial intelligence, Bitcoin, Ethereum, Tezos and many other blockchains and tokens. He is a fan of the current competition in the cryptocurrency space but he also sees a problem with the Ethereum economics and in particular, the cryptoasset’s issuance rate.

Recently Draper noted in an interview with Ethereum Classic Labs:

“That worries me because it’s all under – Buterin has the whole – he can just arbitrarily say, ‘hey we’re just going to print 10% of this s**t.’ … He may not but whoever follows him might. That’s the part I don’t like, the concentration there. The whole point is to be decentralized. You want a fixed number.”

The fear of an increase in inflation is partly fuelled by Ethereum’s DAO fork in its early days, which showed that blockchains are not necessarily immutable when hard forks are an option. However, Vitalik Buterin himself has explained multiple times that the fork came at a time when development was still centralised and the ecosystem didn’t have the variety of node implementations it has today – and a similar event is impossible with the current state of Ethereum development. And even if Ethereum was still centralised, it’s questionable whether anyone could see a benefit in such a stark increase in inflation.

In addition, with Ethereum finalising their Proof-of-Stake blockchain in the near future, a significant reduction in yearly inflation is expected. The first steps towards a lowered issuance rate were already taken with the Constantinople fork a few months back.

Draper on Other Topics

Despite his scepticism with regards to Ethereum’s economics, Draper is a huge fan of the progress with smart contracts that the cryptocurrency has achieved. He noted that:

“That currency has had a lead in how smart contracts are built…Although I’m seeing a lot of smart contracts built around Bitcoin, I know that the early pioneering work was done around Ethereum.”

Tim Draper wants to see a world with fewer disputes and he believes that the usage of smart contracts is the way to accomplish that goal. This innovation should engage business sectors as finance, banking and commerce – sectors which have been already disturbed by the blockchain technology. He believes that the next business sectors to be transformed will be healthcare, real estate and insurance. Draper’s vision includes a world with healthcare powered by artificial intelligence and enough data to make a better diagnosis than your local doctor.

In the abovementioned interview Draper discussed bitcoin as well:

“I think people are going to start thinking ‘maybe we’re looking at it’s cheapest. People say, ‘Oh I wish I’d gotten in before.’ I think that’s wrong-headed. They’re going to look back and say either I did or I could have gotten in on that ground floor when it was $8K.”

His advice towards investors is to anticipate volatility and be wary of banks which have the power to manipulate data when they feel a threat. Draper believes that the natural ending of this transformative process will be the creation of bank-made coins, similar to JPMorgan’s JPM Coin.