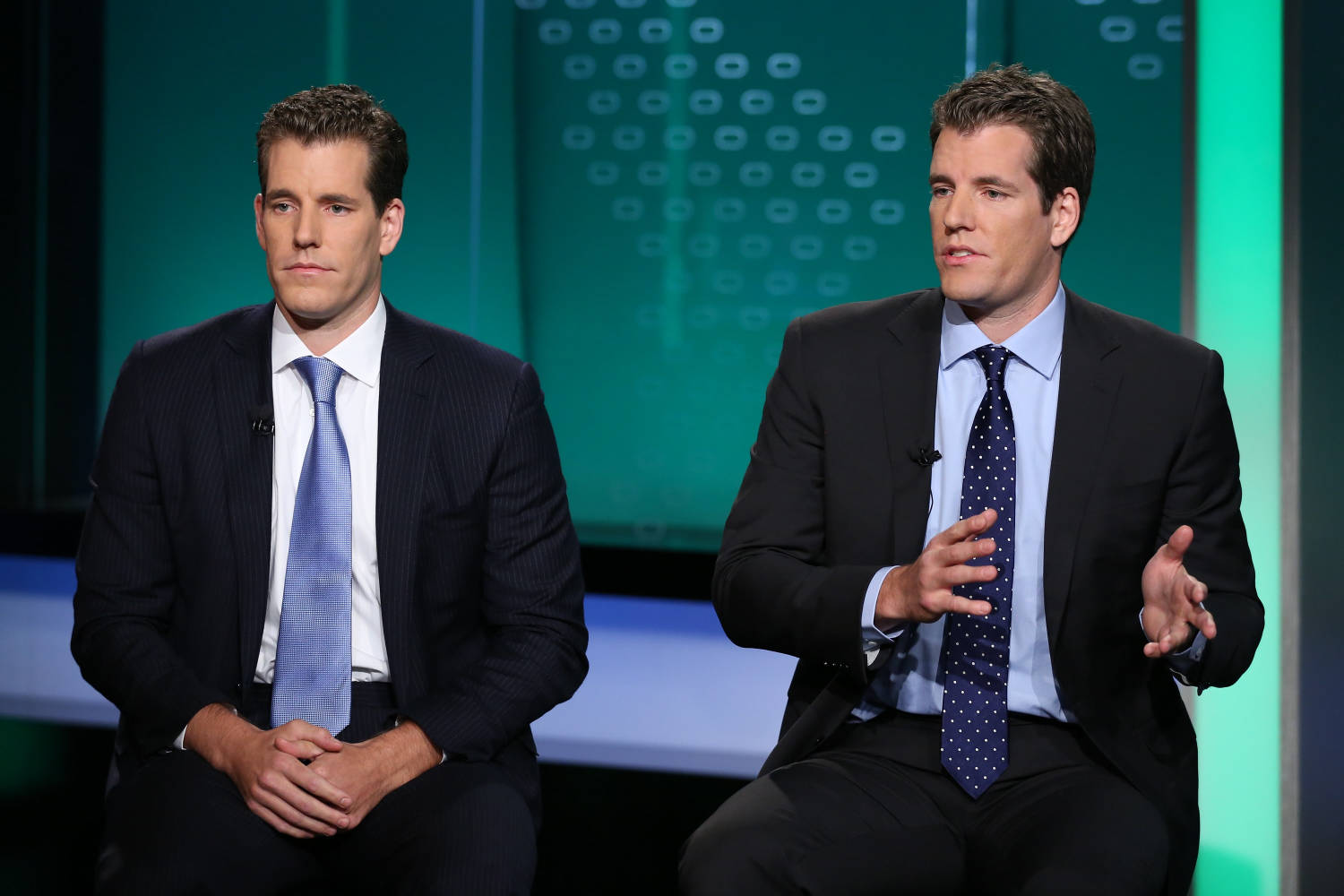 The Winklevoss twins speaking in an interview. CNBC

Several of the patents, awarded between August 2019 and January 2020, describe a system which enables users to directly swap fiat currency for a digital equivalent. Such a system would require “trusted entities”, which are able to generate, exchange and destroy the stablecoin, as well as maintain a 1:1 ration between the currency collateral and the number of issued tokens.

The first patent not only explains how the Gemini exchange can act as a trusted entity, but how “other types of trusted entities (e.g., banks, trusts, etc.)” can be used to mint, administer and manage new tokens.

Another patent describes a way by which stablecoins could be used as collateral in financial transactions, conducted through smart contracts. A patent filed on April 23, 2018, suggests that a “stable value digital asset” can be used to pay dividends for securities “and other financial instruments tied to a blockchain”.

More and more companies have started to research and patent cryptocurrency technologies. Last week, tech giant IBM was awarded a patent for a “self-aware token”, which could “bolster trust and viability” of a token-based economy with its ability to track and record the events of offline transactions.