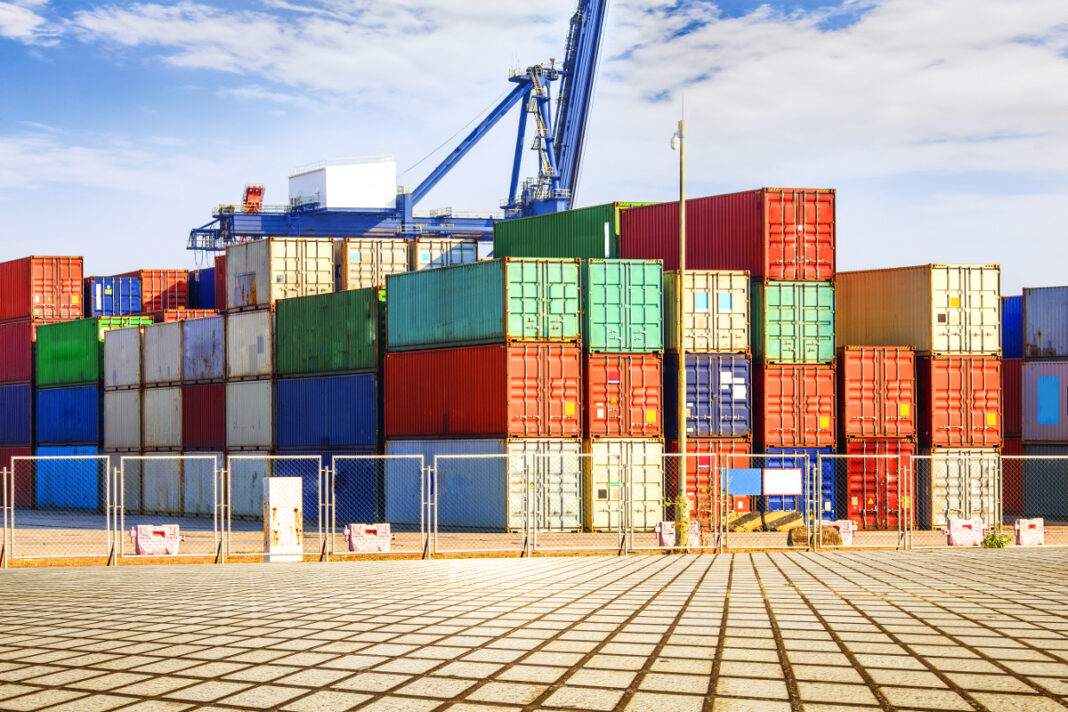 One of the leading blockchain data providers/crypto wallet Blockchain.com will expand into trading. Blockchain.com will be able to compete with companies like Binance thanks to crypto exchange ‘The PIT’ which will provide 26 trading pairs e.g. for bitcoin, Ethereum, Tether, Litecoin, Bitcoin Cash and Paxos.

Blockchain.com has more than 40 million registered crypto wallets and in general grants valuable statistics but with this growth into trading they might want to integrate their clients into one smooth crypto exchange service.

What is ‘The PIT’ and what is its added value?

The PIT is a London-based exchange that was built by former executives from Google, TD Ameritrade, Goldman Sachs and the New York Stock Exchange. The name comes from the obsessive scream trading floor from the 80s and 90s when traders had to scream at each other and beam complex signals in order to place their trades.

From the start The PIT will be accessible in more than 200 countries with customers being able to link bank accounts to a Blockchain.com account and trade crypto against U.S. dollars (USD), Euros (EUR) and British Pound Sterling (GBP).

“I’ve personally been using exchanges since 2011 and haven’t seen much improvement. They are unreliable, illiquid, and often unfair. They encourage users to keep their crypto deposited, rather than safely secured in their own private keys.”

Smith spoke about the Mercury engine that will power all buy/sell orders:

“We wanted to build a Wall Street or a Chicago-level matching engine. The PIT will execute orders in under 50 microseconds, compared with 200 to 500 milliseconds at most crypto exchanges.”

Such speed boost will probably not matter for the average trader but will make a huge difference for sophisticated bot programmers.

PIT’s operational speed is going to be the most admirable feature of the platform as speed is of “utmost importance” in volatile markets, according to Nicole Sherrod, head of trading products at Blockchain.com. She shared her personal opinion on the matter:

“I would not feel comfortable delivering a platform to retail investors that puts them in a position where they couldn’t get in and out of a trade with lightning-fast speed.”

In terms of security, Smith added that The PIT’s clients will be able to directly connect their trading accounts with independent Blockchain wallets. This eliminates the problem of leaving your funds in an exchange that has your private key.

Blockchain.com chose London as its exchange foundation due to the advancement and maturity of the capital’s banking sector. However, we can only speculate how a possible Brexit may affect this relation and their future plans.