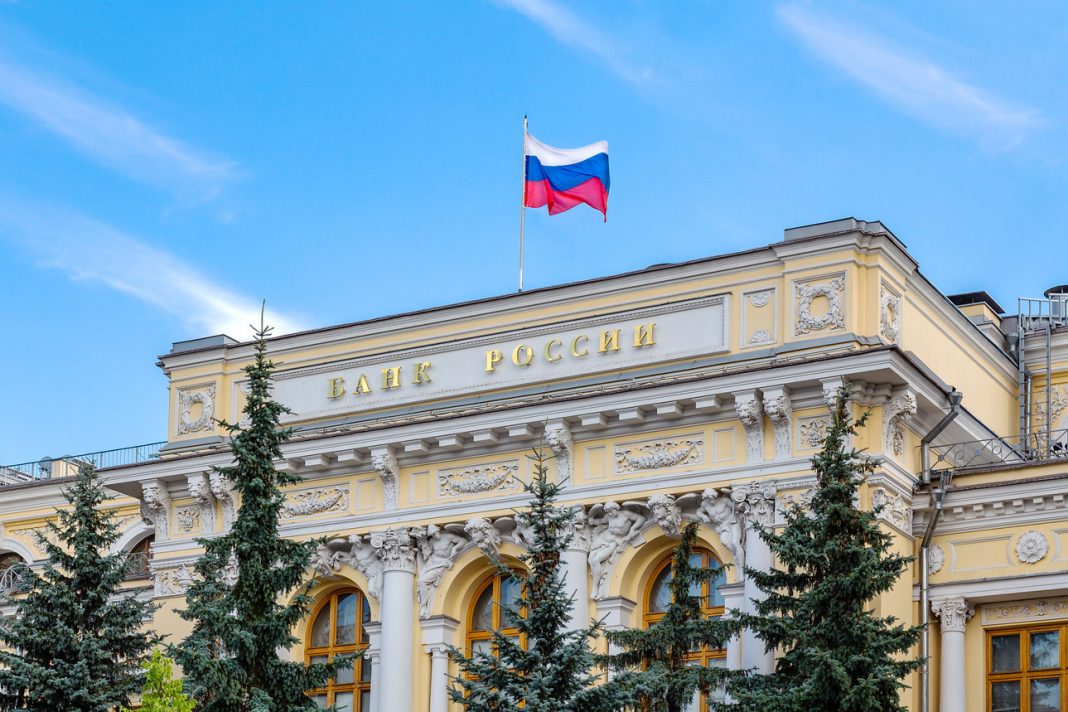 The Bank of Russia will consider issuing a gold-backed cryptocurrency to facilitate international settlements, local news agency TASS reported on May 23.

This Thursday, Elvira Nabiullina, the head of the Bank of Russia, revealed that her institution may be interested in developing a gold-pegged cryptocurrency, even though she herself does not believe in it. At a meeting of the State Duma she said:

As for mutual settlements, we will consider, of course, the proposal on a gold-backed cryptocurrency. But, in my opinion, it is more important to develop settlements in national currencies.

In defence of her statement she cited an example of using national currencies in settlements under the Eurasian Economic Union (EAEU) framework. She also noted that the central bank’s stance towards cryptocurrency adoption in Russia’s monetary system has not changed, saying:

The consideration of a gold-backed cryptocurrency is perhaps surprising, considering that Russia has been famously anti-crypto in the past years. In 2015 Russia blocked several cryptocurrency news websites, and later in 2017 moved to block foreign exchange platforms.

In recent years, though, the country has softened its stance somewhat, with its attempts to legislate around cryptocurrencies starting in late 2017, when it presented a bill to formalize rules around the creation and exchange of cryptocurrencies. According to TAAS, another digital assets bill has been presented, and is expected to pass. The news agency cited Olga Skorobogatova, the first deputy chairman of the Bank of Russia:

The law on digital financial assets, on crowdfunding, etc., all these bills are in a fairly high degree of readiness. Colleagues from the State Duma committees are very helpful, we expect that these laws can be passed during the spring session