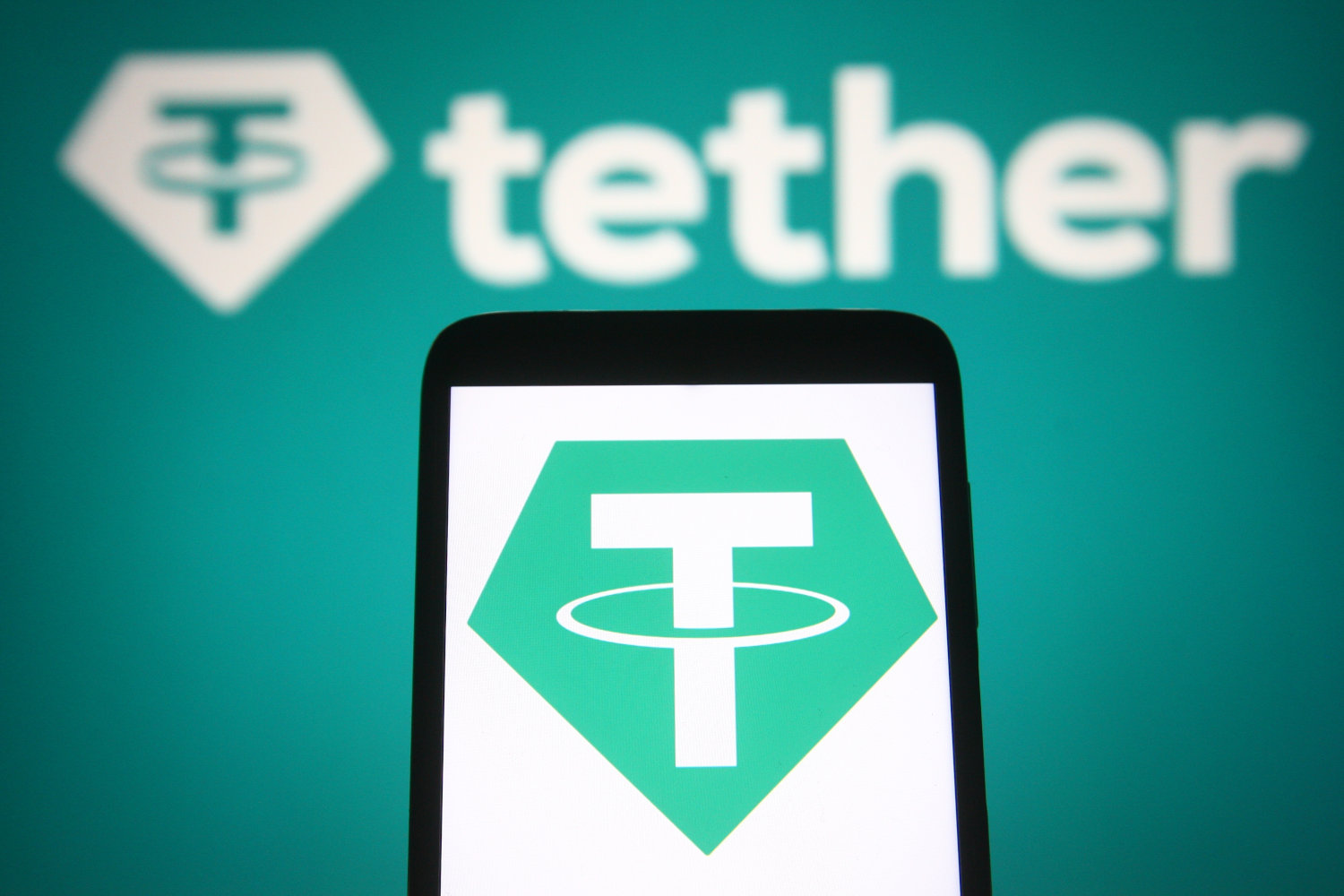 Stablecoin issuer Tether has been order to produce documents showing the backing of USDT as part of a market manipulation lawsuit that started in 2019, court documents released on 20 September show.

The order, issued by the Southern District Court of New York, requires Tether to produce “general ledgers, balance sheets, income statements, cash-flow statements, and profit and loss statements” that prove the backing of its USDT stablecoin. The company will also have to publish records of crypto trades and transfers it was a part of, information about their timing, as well as details about its accounts with crypto exchanges Bitfinex, Poloniex, and Bittrex.

The document was published as part of a lawsuit that was started in 2019 by a group of investors, who claimed iFinex — the parent company of Tether and Bitfinex — had manipulated the crypto market by issuing unbacked USDT stablecoins with the intention of inflating the price of major cryptocurrencies in 2017.

Lawyers representing Tether had tried to block the order — calling it “incredibly overboard” and “unduly burdensome” — but that request was dismissed by judge Polka Failla, who noted that the “documents Plaintiffs seek are undoubtedly important” to the case. Tether issued a statement on Wednesday, calling the order a “routine discovery” which does not “substantiate plaintiffs’ meritless claims”. The company also wrote:

“We had already agreed to produce documents sufficient to establish the reserves backing USDT, and this dispute merely concerned the scope of documents to be produced. As always, we look forward to dispensing with plaintiffs’ baseless lawsuit in due course.”

Back in February 2021, the Office of the New York Attorney General settled a case with iFinex, which was investigating whether the company had covered up its losses by misrepresenting the fiat collateral that backed its USDT stalecoin. The company agreed to pay $18.5 million in penalties, and was also required to cease any further trading activity with customers in the state.