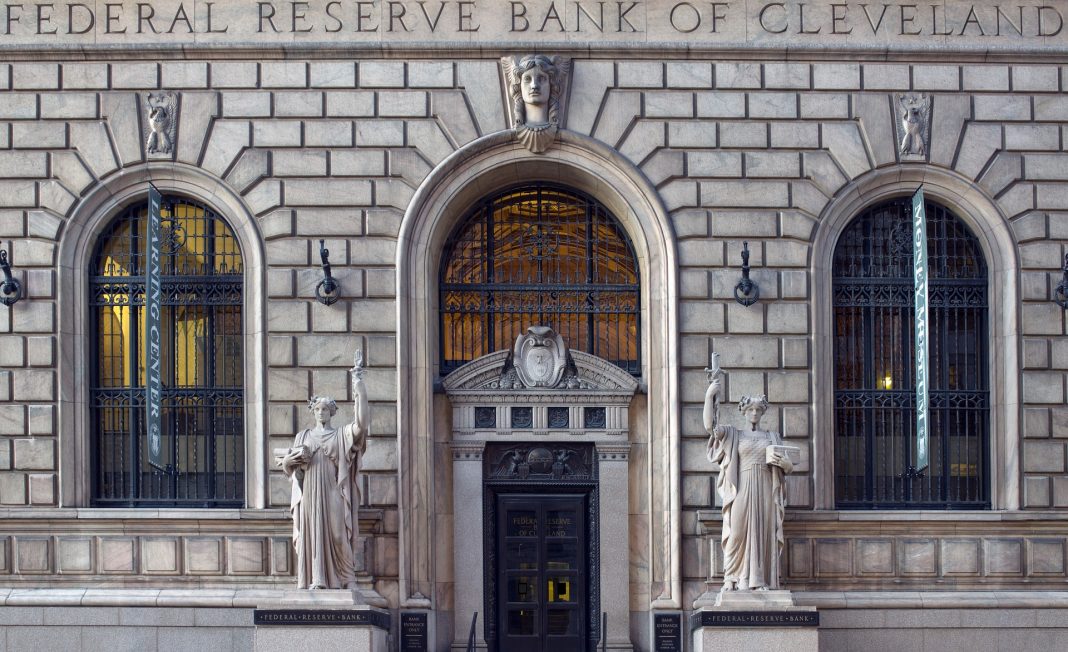 Tether Limited has all but admitted that its dollar-pegged stablecoin is not always backed 100% by fiat reserves, in an update to the terms on their website.

The company has faced various publicity hurdles over the question if it has sufficient fiat reserves to back its stablecoin, due to the fact the firm has never provided a full independent audit of its fiat collateral. As a proof of their reserves, however, the company did release a letter from the Bahamas-based Deltec Bank last November.

Bloomberg News had also previously reported they have seen Tether bank statement last December, which showed that over four separate months the company had sufficient funds to back their stablecoin.

As seen on the Internet Archive, the previous terms stated that “Every tether is always backed 1-to-1, by traditional currency held in our reserves.”. The new terms, however indicate that while USDT is 100% backed, it’s not always entirely by fiat funds. The new text reads:

“Every tether is always 100% backed by our reserves, which include traditional currency and cash equivalents and, from time to time, may include other assets and receivables from loans made by Tether to third parties, which may include affiliated entities (collectively, “reserves”). Every tether is also 1-to-1 pegged to the dollar, so 1 USD₮ is always valued by Tether at 1 USD.”

This changed sparked a heated conversation on Reddit, where people immediately took issue with the stablecoin being backed by anything other than USD. Commenters suggested that backing the stablecoin with cryptocurrency compromises its legitimacy, with one commenter going as far as to compare Tether to alleged ponzi scheme BitConnect.

Twitter users have also shown a fair bit of outrage, as many popular crypto personalities have expressed similar concerns, as the term “tetheral reserve” has seen a resurgence in popularity.