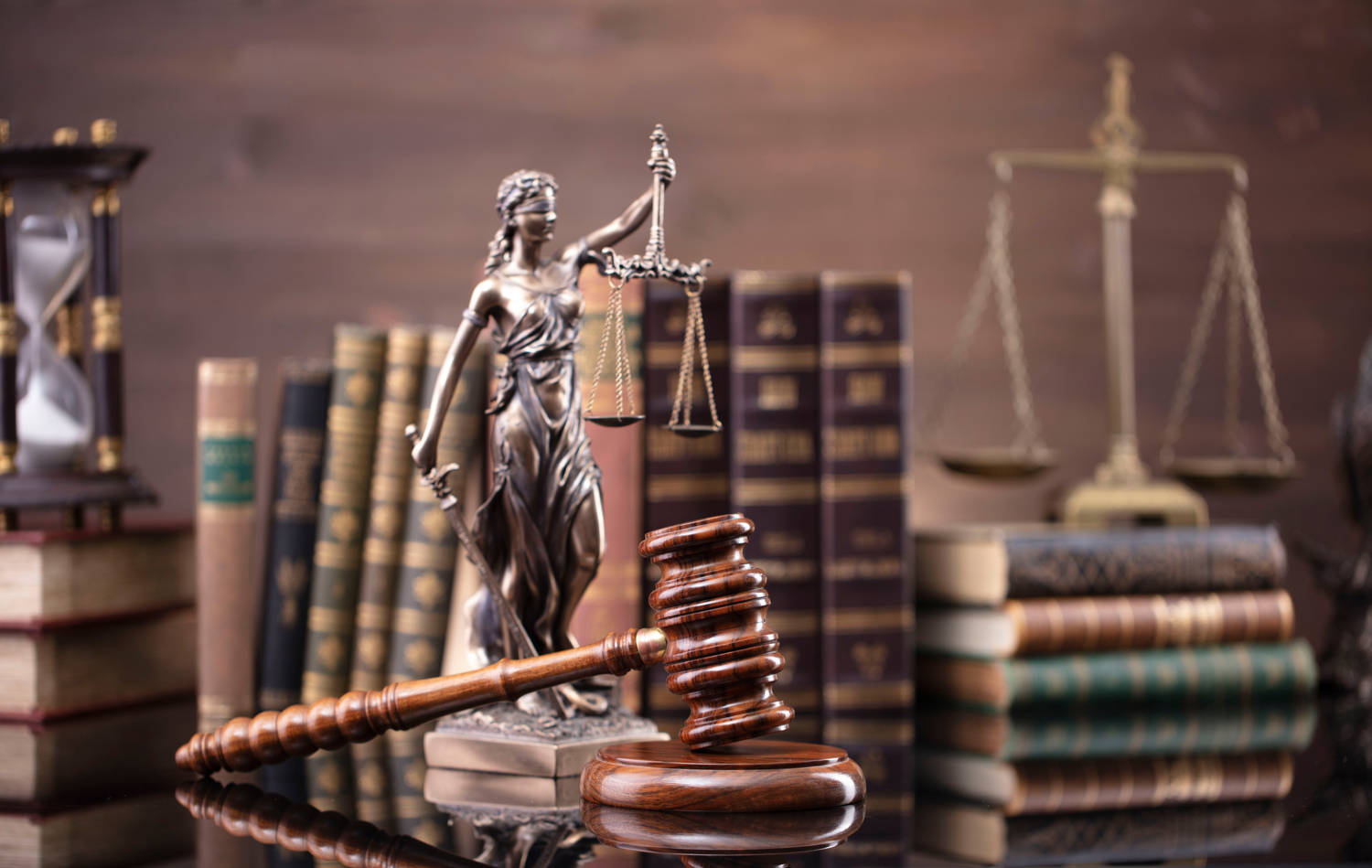 Officials from the U.S. Department of Justice (DoJ) are conducting an investigation into executives from Tether, the issuer of the world’s largest stablecoin, alleging they could have committed bank fraud, Bloomberg reported on 26 July.

The publication cited “three people with direct knowledge of the matter”, who said the investigation is focused on an event that “occurred years ago”, when Tether was in its more nascent stages. One of the sources also revealed the DoJ has already sent letters to executives in the company, informing them they are the targets of an investigation. Bloomberg wrote:

“The notices signal that a decision on whether to bring a case could be made soon, with senior Justice Department officials ultimately determining whether charges are warranted.”

While it remains unknown what exactly the DoJ is probing for, Bloomberg’s sources stated that federal prosecutors were scrutinizing whether Tether made bank transactions without informing the bank the funds were linked to crypto.

Even though charges are yet to be made, Tether is no stranger to lawsuits. Back in 2019, Tether and crypto exchange Bitfinex were accused by the N.Y AG’s office of covering the “apparent loss of $850 million of co-mingled client and corporate funds”, but the investigation was paused. It was re-opened in July 2020, when the AG obtained information alleging that Tether used foreign organizations to handle customer deposits and withdrawals. The whole ordeal ended in February 2021, when Tether and Bitfinex agreed to cease any trading activity in the state, and also pay $18.5 million in penalties.