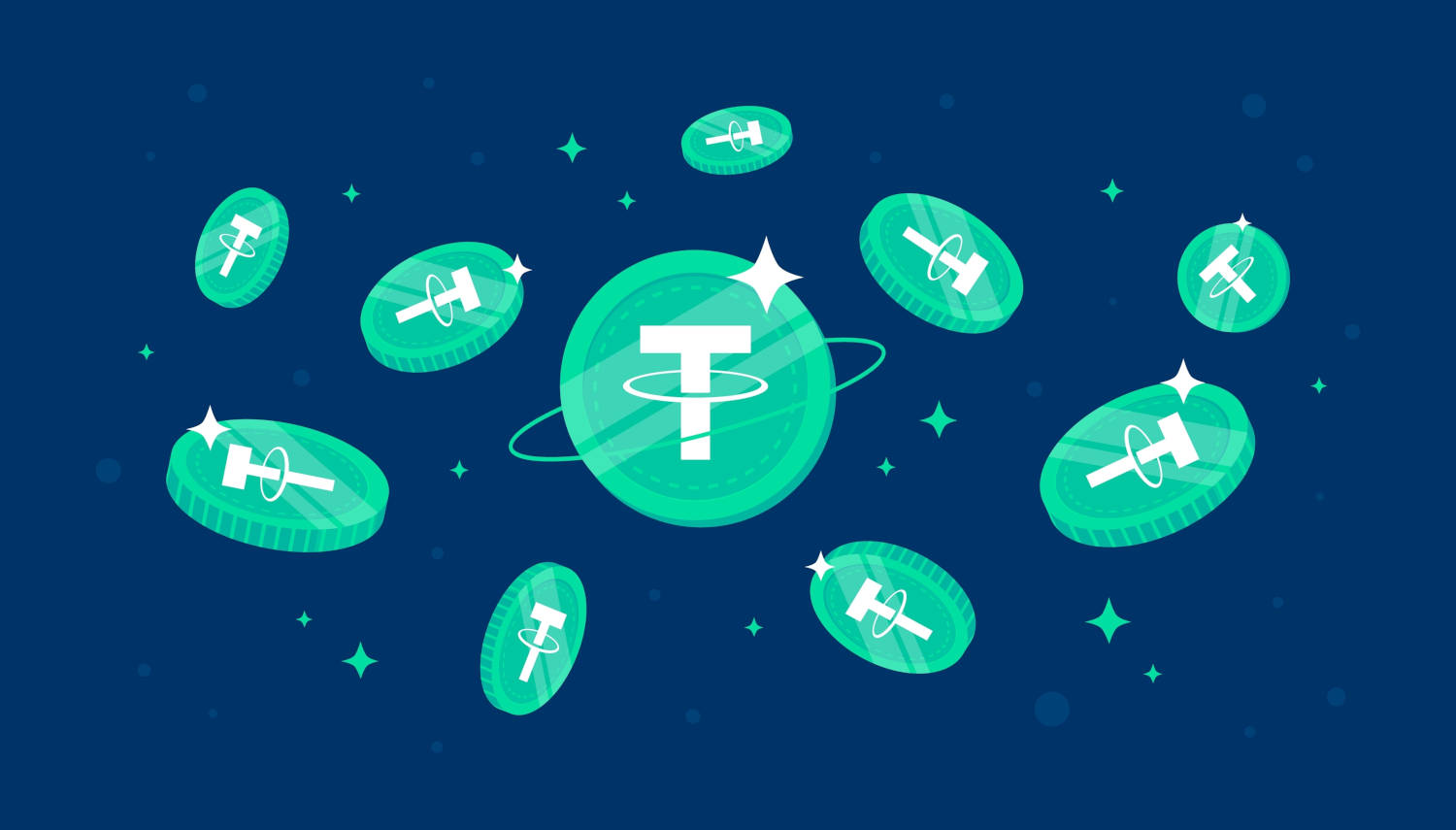 Stablecoin issuer Tether has denied rumors that its commercial paper portfolio — a form of short-term corporate debt — was 85% backed by Chinese or Asian commercial papers and traded at 30% discount, the company said in a blog post on 15 June.

According to the announcement, these allegations were “completely false” and likely spread to induce further panic in order to “generate additional profits from an already stressed market”. The company noted that more than 47% of of the total USDT reserves were now U.S. Treasuries, and that commercial paper only made up less than 25% of the stablecoin’s backing.

Tether also explained that it has continuously reduced its commercial paper portfolio, which back in March was at around $20 billion but has now been reduced to $11 billion. Tether noted that this number should go down to around $8.4 billion by the end of the month, with the goal being to gradually decrease the commercial paper portfolio to zero without incurring any losses.

Another rumor Tether denied is that it had lending exposure to Three Arrows Capital, saying it was “categorically false”. The crypto venture capital firm suffered significant losses last month — as it had invested heavily in the LUNA token — and is now reportedly struggling to avoid a potential insolvency after it was liquidated by top tier lending firms in the space.

The stablecoin issuer also mentioned the recent events around the Celsius lending platform, which on Monday paused all withdrawals, swaps, and transfers due to “extreme market conditions”. Tether has now liquidated its position in Celsius without losses, noting that there is “currently zero exposure to Celsius apart from a small investment made out of Tether equity in the company”.