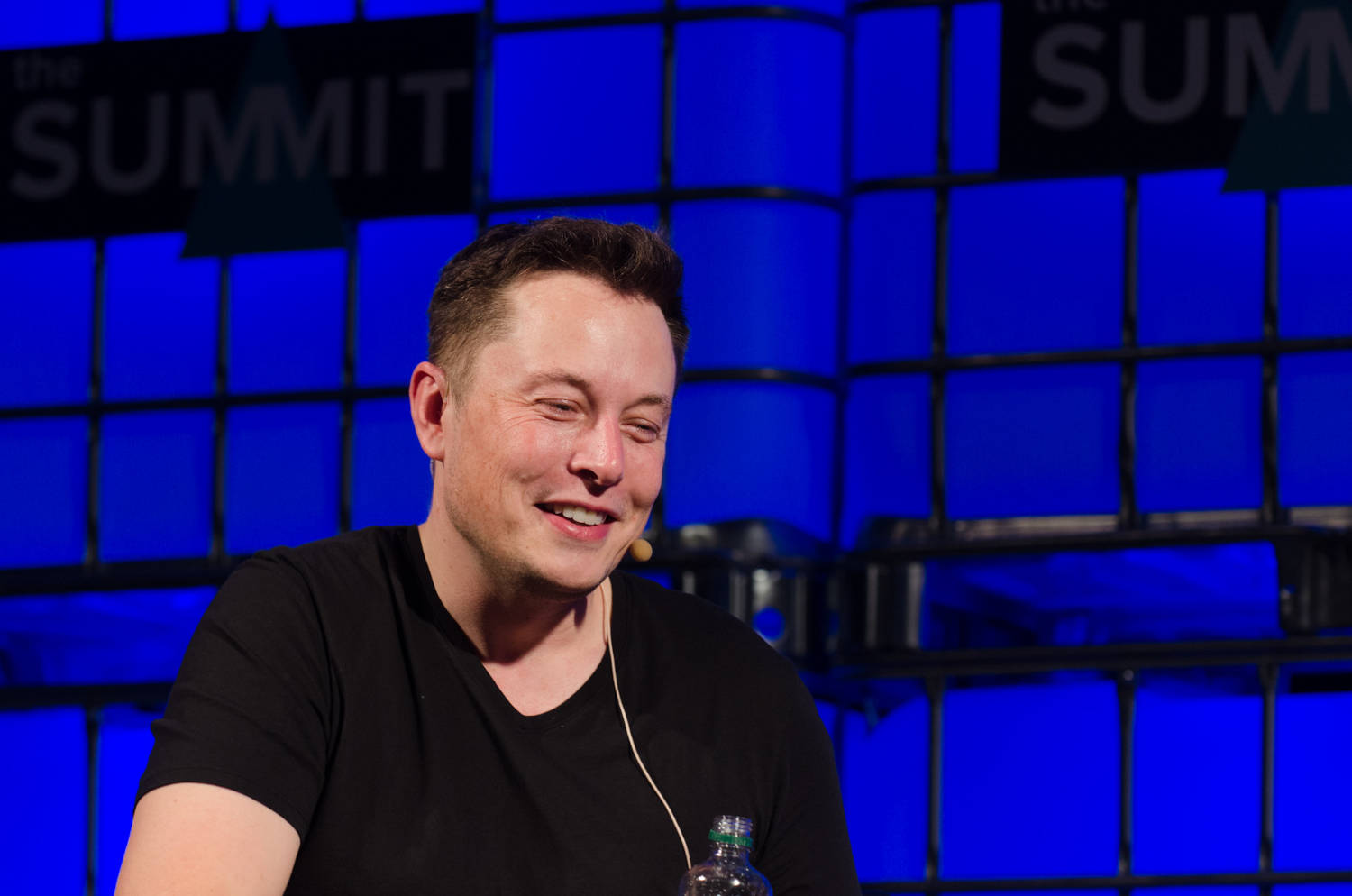 Despite the crypto bear market, Tesla was still able to make a good profit from selling part of its Bitcoin (BTC) reserves, documents filed with the U.S. Securities and Exchange Commission (SEC) on 25 July show.

According to Tesla’s 10-Q filing with the SEC, the company reported it had made a realized gain of $64 million from selling 75% of its BTC stash in the second quarter of 2022. Tesla also reported it had accumulated $170 million of impairment losses in the first six months of the year, which were the “result from changes to the carrying value” of its BTC holdings.

The electric car manufacturer first invested into Bitcoin in the first quarter of 2021, when it purchased around $1.5 billion worth of the digital asset. Shortly after, the company sold 10% of its BTC stockpile to boost its quarter earnings by $272 million, after which it never touched its crypto reserves until the most recent quarter.

Tesla first revealed it had converted 75% of its BTC holdings during its quarterly report last week, saying the conversions in Q2 added $926M of cash to our balance sheet”. According to BTC tracking website Bitcoin Treasuries, the company should still have about 10,800 BTC in its books, which should equate to around $236 million at current prices.