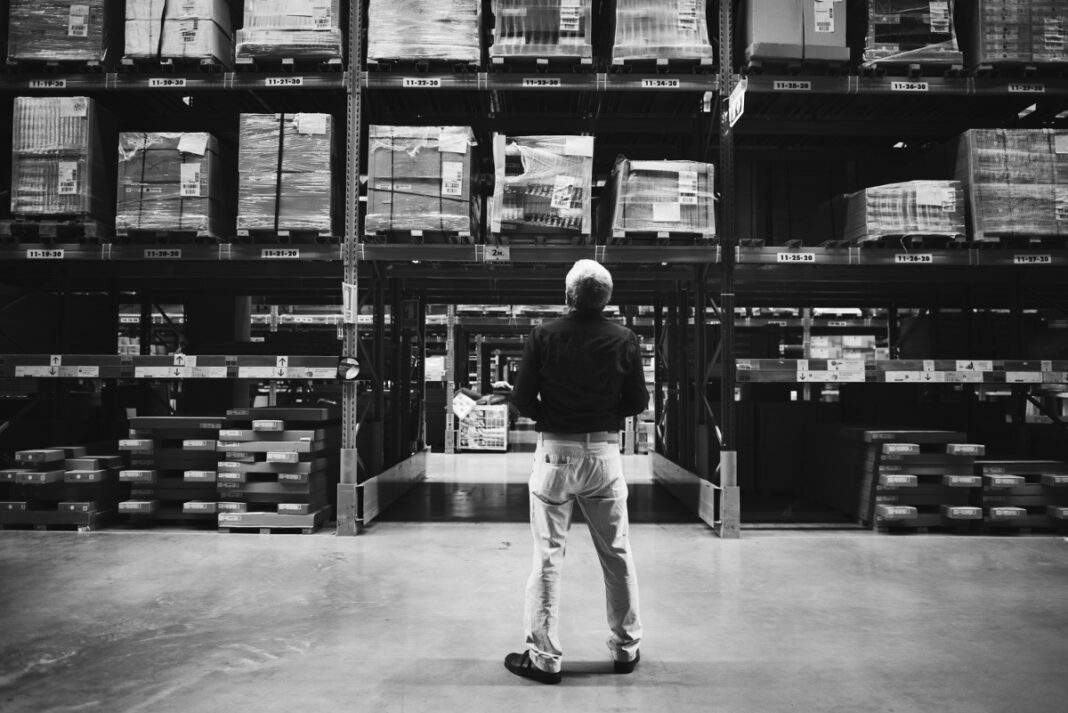 According to the announcement, the new platform combines exchange with brokerage and custody features, and will offer trading of Bitcoin (BTC) and Ethereum (ETH) with four fiat currencies, Swiss franc (CHF), Euro (EUR), British pound (GBP) and U.S. dollar (USD). Other cryptocurrencies will be added on a monthly base, and security tokens backed by real assets will become available once the regulatory process has been approved. Smart Valor’s CEO, Olga Feldmeier, said in the blog post:

“After 18 months of development, we are excited to go live with a core element of the SMART VALOR Platform – the exchange. This brings us a huge step forward to our vision of becoming the world’s first security token exchange for alternative investments.”

The company was also able to secure a fresh $3.25 million round of investment last month, lead by Swiss VC fund Venture Incubator and with the help of other Asian and US institutional investors. The next milestone that the company is hoping to achieve is to receive the Multilateral Trading Facility (MTF) license, which will let it list and trade tokenized securities including equity instruments, funds and derivatives. The blog post also states that:

“The roadmap for the next 6 months also includes long-term deposit of fiat money, CHF-based stable coin as well as trading and staking of exchange’s native cryptocurrency currency VALOR.”

The launch of the exchange is also accompanied by a campaign, which will give initial users fee-free trading and brokerage services for the first three months. The early access program has already seen the registration of 5,000 users on the platform before its launch today.