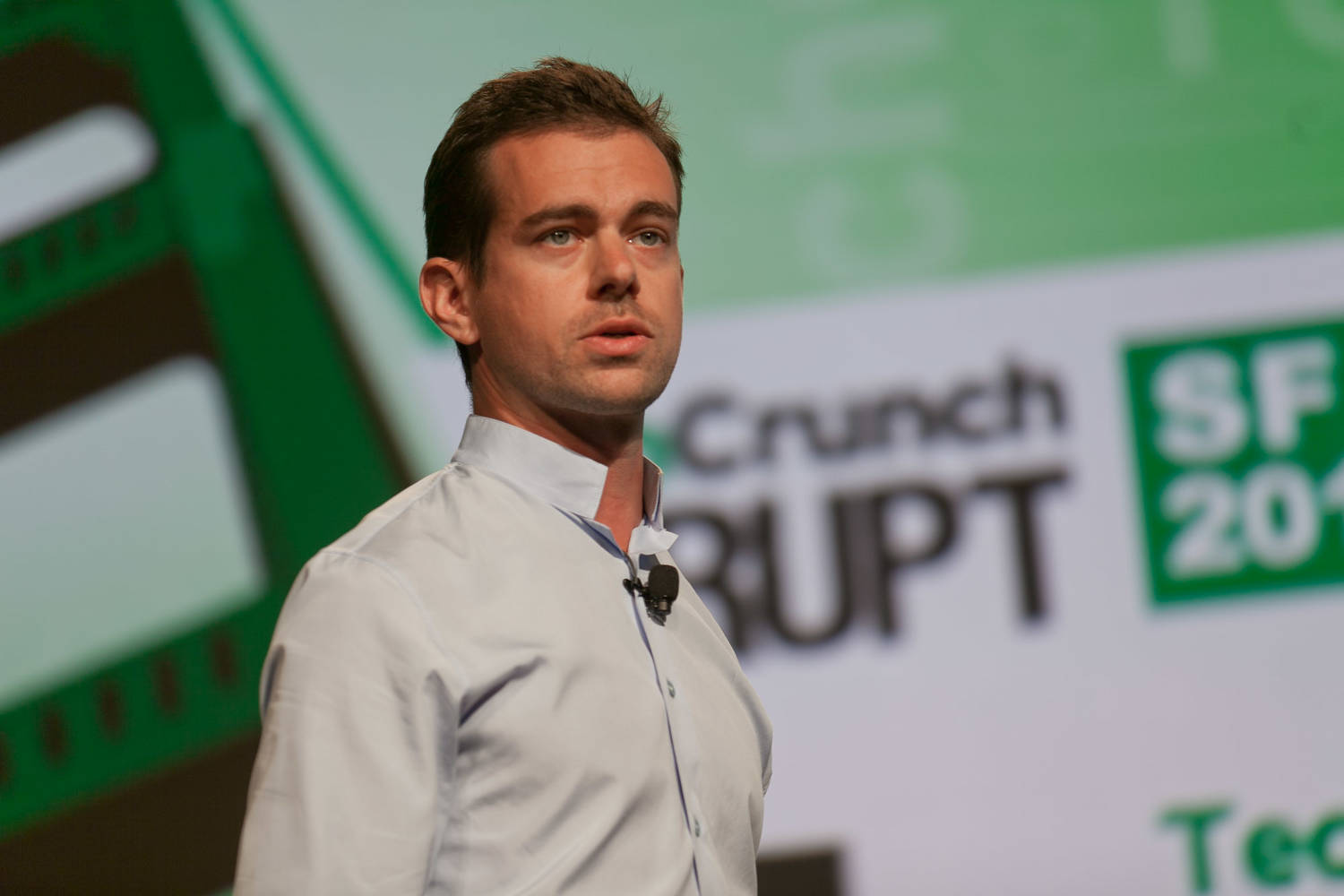 The payment firm of Twitter’s CEO Jack Dorsey, Square, has just become the second U.S.-based publicly-listed company to make an investment in Bitcoin, the firm said in a press release on 8 October.

According to the announcement, the company purchased around 4,709 BTC at an average price of $10,600 a piece, making this a $50 million investment into the top digital asset. In its statement the firm expressed its belief that the cryptocurrency was “an instrument of economic empowerment” that can help the “world to participate in a global monetary system”, something that aligns with the company’s purpose.

“We believe that bitcoin has the potential to be a more ubiquitous currency in the future. As it grows in adoption, we intend to learn and participate in a disciplined way. For a company that is building products based on a more inclusive future, this investment is a step on that journey.”

While the $50 million investment represents approximately 1% of Square’s total assets as of the second quarter of 2020, it cannot compare to the BTC assets that MicroStrategy has. Square became the second publicly-listed company to invest in BTC after MicroStrategy, which currently has 38,250 Bitcoin, worth around $410 million at press time. The capital allocation strategy of the firm first started in August, when the firm purchased a total of 21,454 BTC, and then continued through September, when it acquired an additional 16,796 BTC.

Even though this is Square’s first major investment into the digital asset, the company has been active in the Bitcoin space since 2018, when its Cash App became a viable option for buying and selling of BTC. Later, in 2019, the company also created Square Crypto, an independent team focused on contributing to the Bitcoin open-source network.