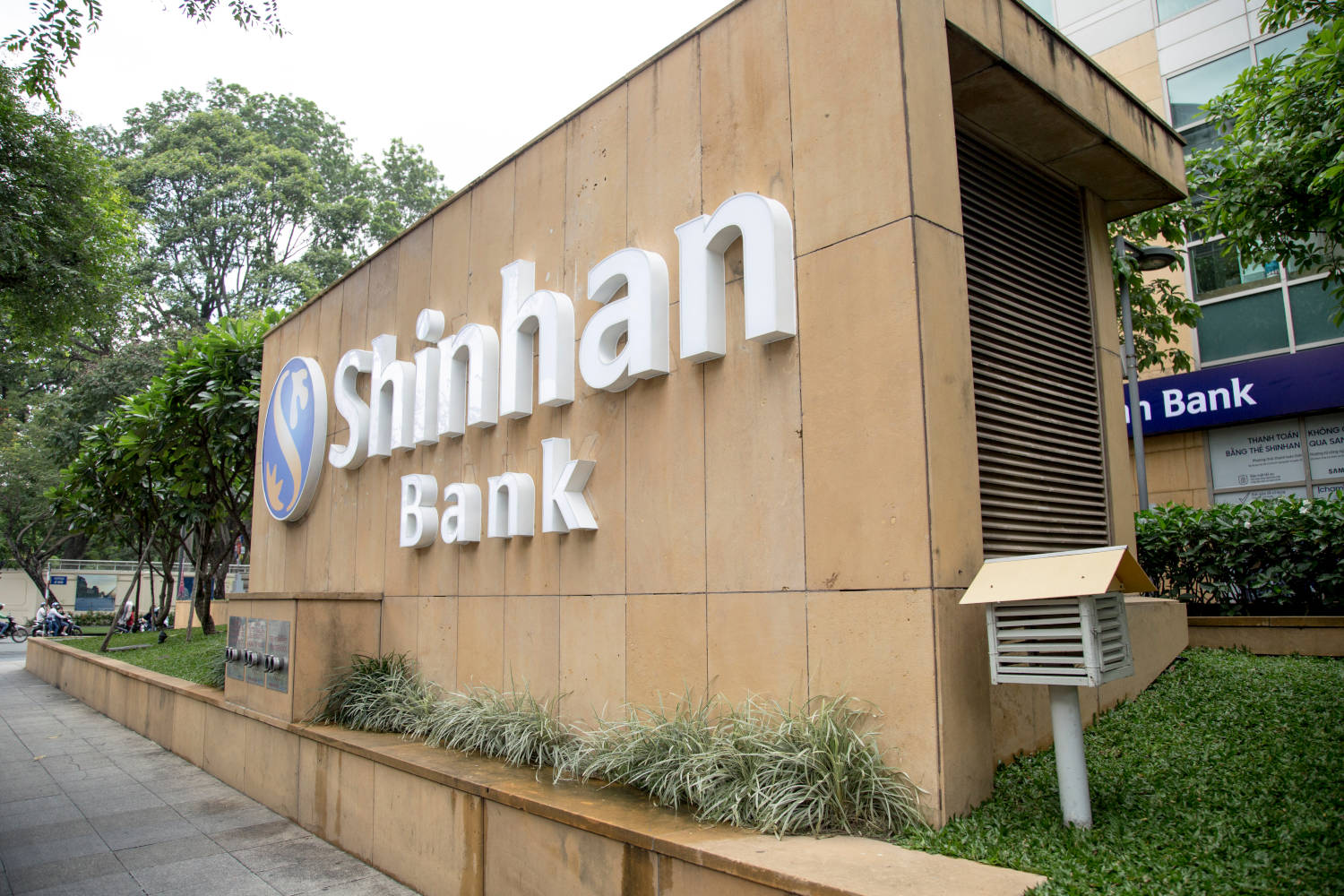 Other members of Hedera’s governing council include leading organizations such as Google, IBM, LG Electronics, Tata Communications and others. The South Korean bank became a member of the council in order to expand its efforts in the field of “digital transformation”, and due to growing client demand for enhanced “efficiency and security” in financial systems. Officials from Shinhan said in a statement:

“Hedera’s public distributed ledger in particular is uniquely suited to meet the needs of a widely-used fintech service that must be fast, fair, secure, and enable the controls and visibility required by service providers.”

The CEO of Hedera noted that there has been increased interest from governments and financial institutions in digital ledger technology (DLT) based financial services for settlement and payments. The high performance and low transaction fees of the Hedera network have already attracted members such as eftpos Australia, an organisation that operates Australia’s debit card processing.

Before Shinhan joined the governing council, the latest member to be accepted was French utility giant Électricité de France back in March, while Standard Bank Group became the first Hedera Hashgraph node operator in February. The platform also features a number of projects, such as Everyware — which launched a DLT-based temperature monitoring solution for Covid-19 vaccines storage.

This is also not the first time Shinhan has promoted the use of DLT to innovate the financial sector. Back in March, the bank partnered with the IT wing of tech giant LG to develop a blockchain-based pilot platform for testing central bank digital currency (CBDC). Shinhan has also been providing services such as policy loans, pension funds, and interest rate swap deals on a Hyperledger Fabric blockchain since 2017.