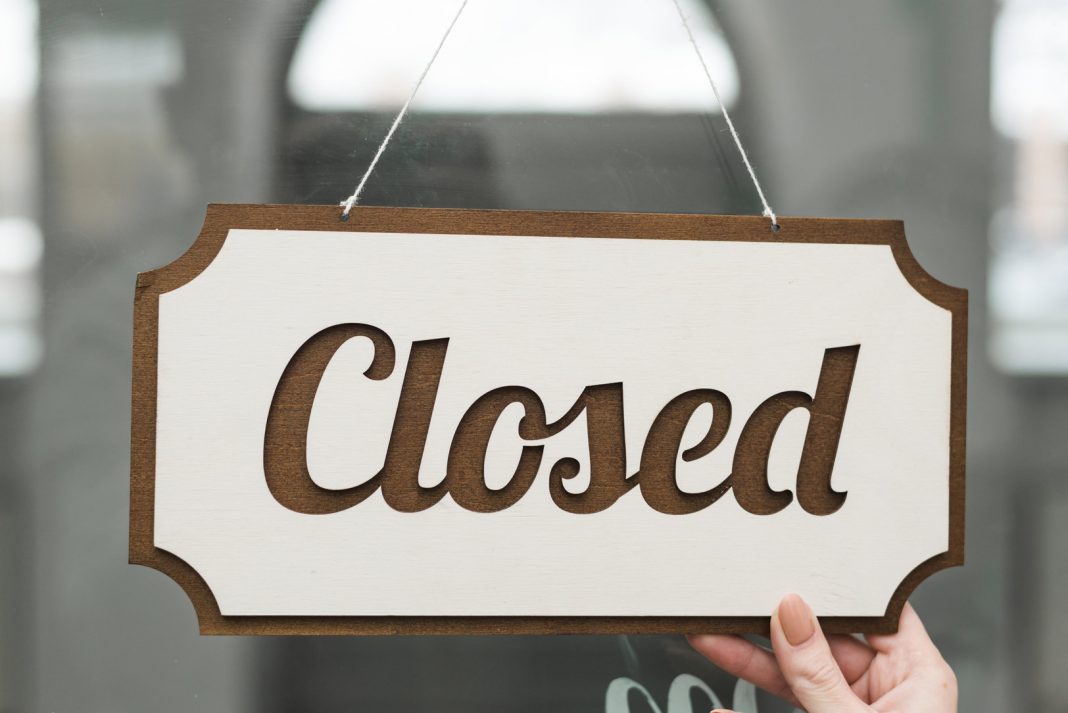 South Korean crypto exchange Coinnest, once the third largest in the country, began closing its services on April 16.

A pop-up announcement was placed on the platform’s official website, saying that as of Tuesday its services were closed, and membership services were suspended. The process of closing down the platform will continue through April 30, when transaction and deposit service will be discontinued, and will culminate on June 30, when withdrawals of funds will be terminated.

The notice further states that withdrawal fees and minimum withdrawal thresholds have been lowered by Coinnest in order to assist their users with the process. The announcement did not contain the reasoning behind the decision, but a Coinnest official told CoinDesk Korea:

“It is a natural result of a decrease in trading volume. Both regulatory issues and business decisions have served as a background for this decision.”

This decision to close Coinnest comes only months after two of its executives were charged with accepting bribes in exchange for listings on the platform. This January, the firm also lost $5 million in a mistaken airdrop, where the exchange had been trying to distribute We Game Tokens (WGT), but due to a computer error Bitcoin and other cryptocurrencies were sent out instead.

According to CoinMarketCap data, the exchange has seen just over $18,000 in trades for the past 24 hours, with Tron (TRX), Bitcoin (BTC), and Ethereum (ETH) being the top three traded coins on the platform, all of which are listed in trading pairs with the Korean won.

Bitcoin Derivatives Could Soon Be Allowed in South Korea