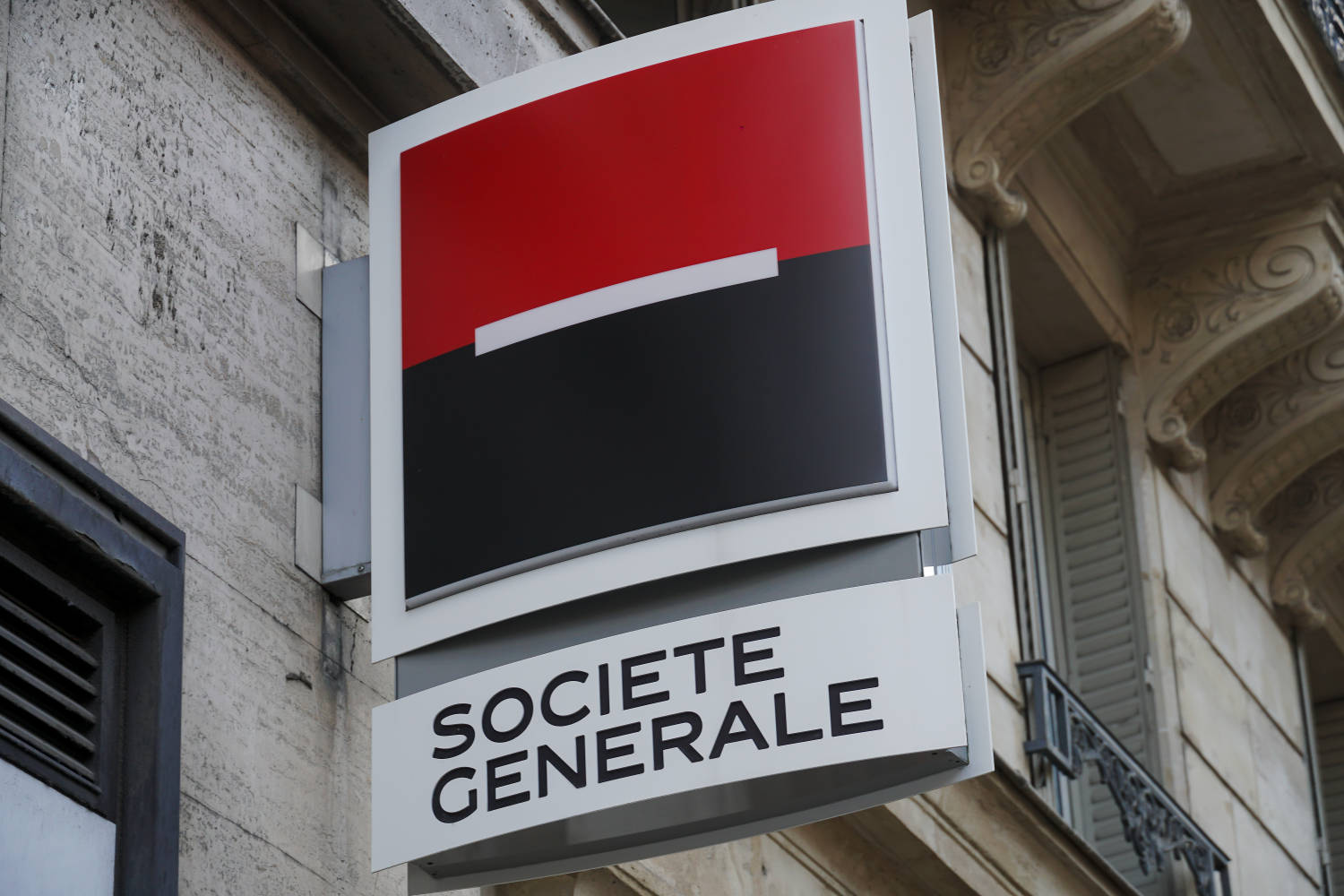 On September 9, Paxos Trust Company, a New York-based financial institution for digitising and mobilising digital assets, announced its partnership with Société Générale. The lending company will use Paxos to settle security trades in the United States to increase the efficiency of its settlement operations.

In the announcement, Paxos claims that more than $40 million in listed US equity trades have been transacted on its platform since February this year. As it claimed to be the first live application of blockchain technology in the listed U.S. equities market, Paxos is said to be working under No-Action relief from the staff of the U.S. Securities and Exchange Commission (SEC).

Paxos also announced that financial services companies Credit Suisse and Instinet have already been using their technology to settle securities trades on a daily basis, and with the addition of Société Générale, the network will provide more benefits in delivering greater savings and efficiency to its clients.

Charles Cascarilla, Chief Executive Officer and Co-Founder of Paxos, made an official statement about the partnership, remarking that the Paxos Settlement Service can reduce ongoing costs associated with settlement and unlocking of capital tied up in the legacy settlement system. He then added that the No-Action relief phase gives Paxos the opportunity to grow their network and refine their services with early adopters while building towards a scaled solution that delivers long-term benefits across the industry.

Paxos is a regulated trust firm that is trying to join the emerging sector of bilateral equity trading for blockchain. With further adopters of the technology, the company is expected to expand its services and introduce many new features to its platform, making it more attractive to other major clients that share its long-term vision.

“We believe that by streamlining equities settlements with the Paxos Settlement Service we’ll be able to deliver meaningful efficiency in our settlement operations in the long-term. We’ve worked closely with Paxos to tailor the platform to our unique workflows and feel this is an important step forward to evolving market structure and optimizing the trading life cycle,” said Jeffrey Rosen, Chief Operating Officer, Americas Global Markets at Société Générale.