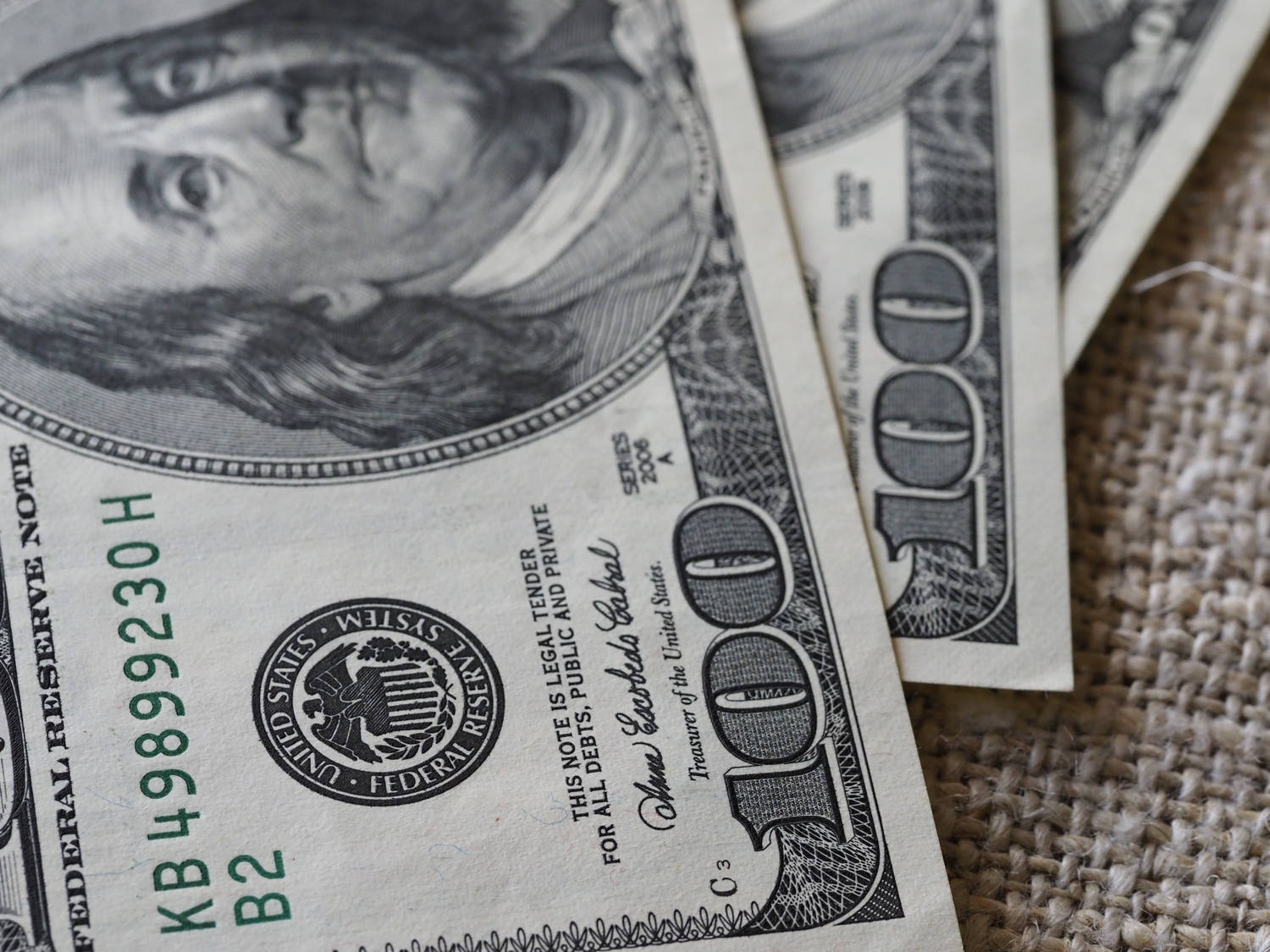 Roll, a social token infrastructure provider, has closed a $10 million Series A funding round that will help it expand its team and technical capabilities, the platform said in a press release on 28 September.

According to the announcement, the funding round was led by IOSG Ventures, and also saw participation from Alchemy, Huobi Ventures, Animoca Brands, Weekend Fund, Mischief Fund, and Audacity. Returning investors — such as Galaxy Interactive, Hustle Fund, Gary Vaynerchuk, Trevor McFederies, Ryan Selkis, and Balaji Srinivasan — also took part in the Series A, which brought Roll’s total funding since 2019 to $12.7 million. Roll’s team said in the press release:

“Since 2018, we’ve believed that social tokens will increase the GDP of the creator economy. With this round of funding, we’re investing in our social token infrastructure and APIs to double down on this thesis.”

The goal of the platform is to become the “Stripe of social tokens”, and to achieve that it has started to provide developers with the infrastructure and APIs needed to create and integrate social tokens into web applications. Through the use of these social tokens — that are powered by Ethereum smart contracts, and are able to interact with DeFi protocols — communities will be able to tokenize, trade, and gate-keep content.

The company has also stated that its service is currently being used by over 350 creators, including Whaleshark and Terry Crews. Roll’s social tokens have now also started appearing in the world of DeFi, and are also being listed by exchanges such as Huobi, which is among the investors in Roll.