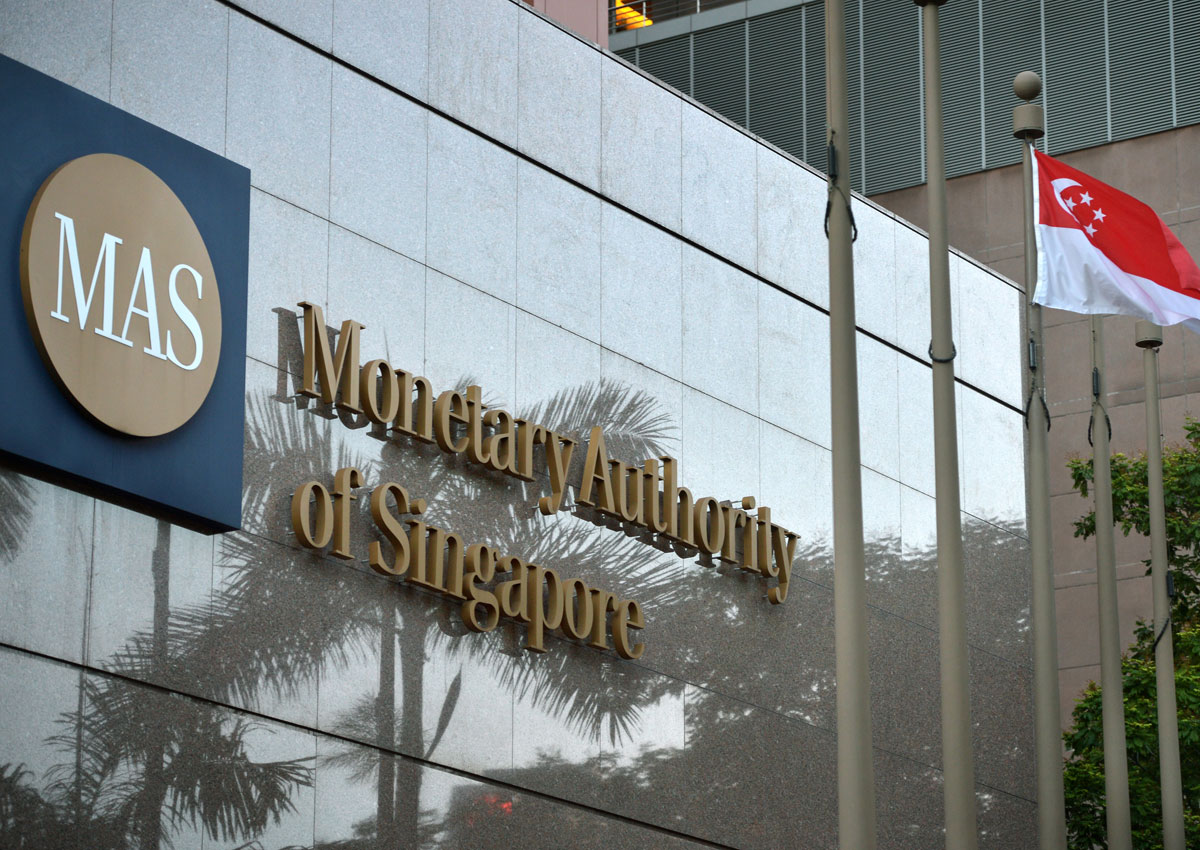 The Monetary Authority of Singapore (MAS) has introduced a number of proposals to better protect crypto investors, and tighten the country’s crypto regulatory regime, Singapore’s central bank said in a press release on 26 October.

According to the announcement, the MAS has issued two consultation papers that propose new regulatory rules for crypto investors, digital payment token service providers (DPTSP), and stablecoin issuers under the Payment Service Act. The proposals came following the collapse of several crypto firms with connections to Singapore, and aim to improve the standards for stablecoins and reduce the risk from cryptocurrency trades. The deputy managing director at MAS, Ho Hern Shin, said in a statement:

“The two sets of proposed measures mark the next milestone in enhancing Singapore’s regulatory approach to foster an innovative and responsible digital asset ecosystem. As we continue to partner industry players to explore the potential benefits of tokenisation and distributed ledger technology, MAS will make appropriate adjustments to its regulatory regime to address the associated risks.”

The first consultation paper proposes that DPTSPs be banned from providing customers with any form of credit or leverage when trading crypto, as it could result to bigger losses than the initial investment. It also wants to prohibit DPTSPs from accepting deposits made from credit cards, and suggests the adoption of consumer tests that would help determine a customer’s knowledge of the risks associated with crypto.

Singapore’s central bank also wants to restrict crypto service providers from giving out incentives such as free trading tokens, which could include airdrops. Another proposal looks to ban DPTSPs from using customer’s tokens for lending services, and that their assets should be segregated from the company’s assets.

“To safeguard retail customers’ DPTs from the risks of unregulated borrowing and lending, MAS proposes that DPTSPs should not mortgage, charge, pledge or hypothecate the retail customer’s DPTs. For non-retail customers, DPT service providers should provide a clear risk disclosure document and obtain the customer’s explicit consent.”

The second consultation paper’s proposals were targeted at regulating stablecoins, with a focus on “single-currency pegged stablecoins” (SCS). The central bank wishes to restrict stablecoin issuers from engaging in lending or staking of SCS, as well from lending or trading other cryptocurrencies. It also wants to restrict the issuance of SCS to only those pegged to the Singapore dollar or the Group of Ten (G10) currencies.

Another proposal will force stablecoin issuers to hold the reserve assets used to back all the SCS in circulation in separate accounts from their own assets. The regulator will also introduce a new minimum base capital for stablecoin issuers, either 1 million Singapore dollars or the operating expenses for six months, whichever is the higher.