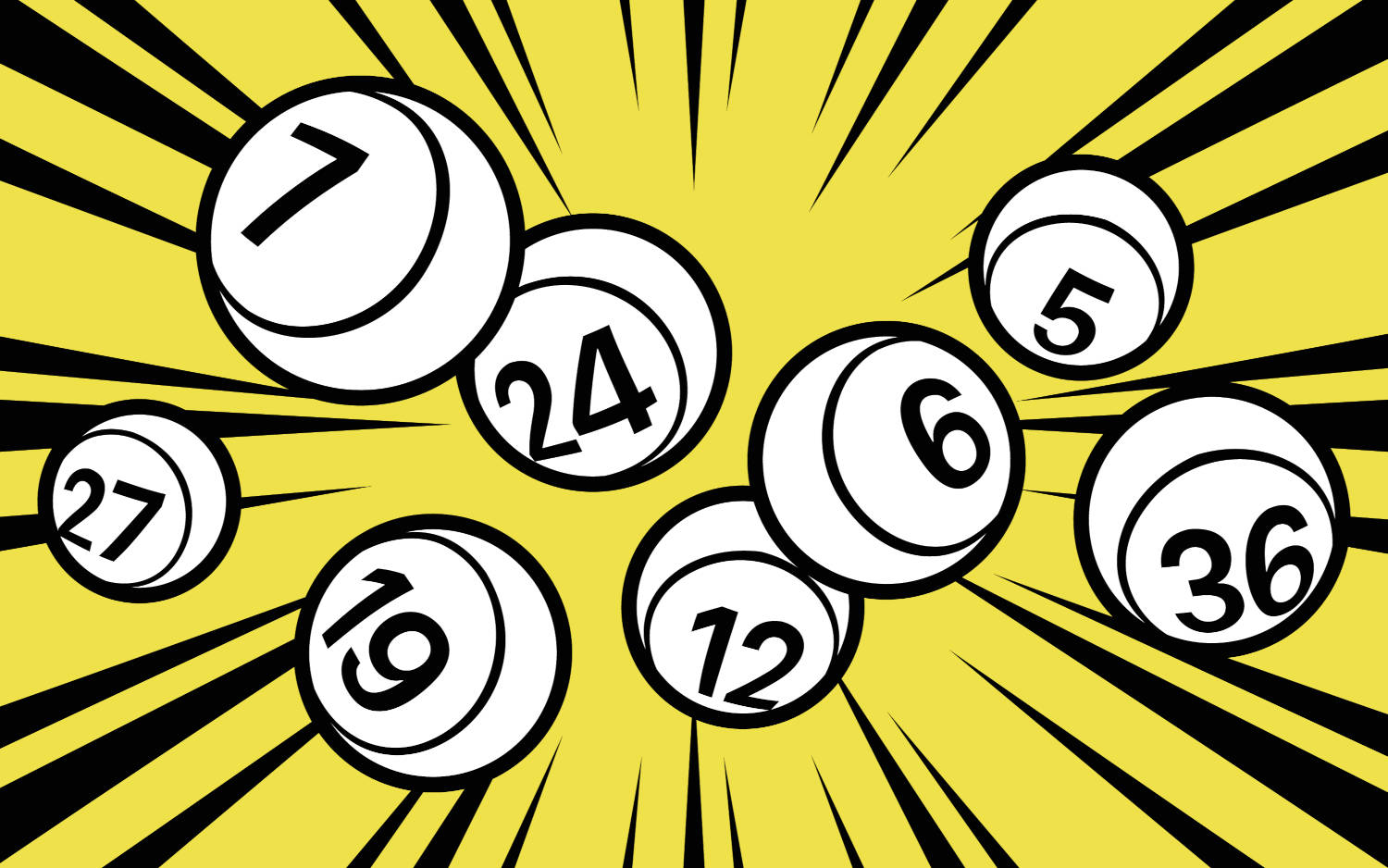 Dubbed the “Longhua Digital RMB Spring Festival Red Packet” event, the CBDC trial will be similar to the previous digital yuan lotteries, and will reward 100,000 individuals with a festive “red envelope” containing 200 yuan (around $31) worth of the DC/EP digital currency. This will be the third such test conducted in the city of Shenzhen, and the fourth in China.

Residents of the Longhua District in Shenzhen can already sign up for the event, with the registration window closing on 26 January, when lots will be drawn to select the 100,000 winners of the event. This time, however, China has put limitations on who can participate in the event. In order to qualify for the lottery, residents must have purchased social insurance from the entity they work for, and have plans to stay in the city for the upcoming Lunar New Year holiday. By doing so, China is limiting the lottery to employees at participant commercial entities.

Once the lottery has finished, the winners need to download the “Digital RMB APP”, and create a personal digital wallet. Similarly to the previous events, winners will be able to spend their digital yuan at merchants who have already signed up for the DC/EP system, around 35.000 merchants in total. Winners will have between 1 February and 9 February to spend their rewards, after which any unspent digital yuan will be taken back.

As previously reported, China has deemed its earlier lottery pilots as a success, with the majority of participants successfully receiving and spending their CBDCs. Following the first 3 CBDC lottery trials, the state-owned Agricultural Bank of China decided to launch the first DC/EP ATMs in the country.

The increase of CBDC trials and pilots in China could indicate the DC/EP is almost ready for an official launch, though no date has been set so far. More and more commercial entities are joining the trials as well, such as JD.com, which accounted for more than 40% of the digital yuan consumption during the December DC/EP giveaway.