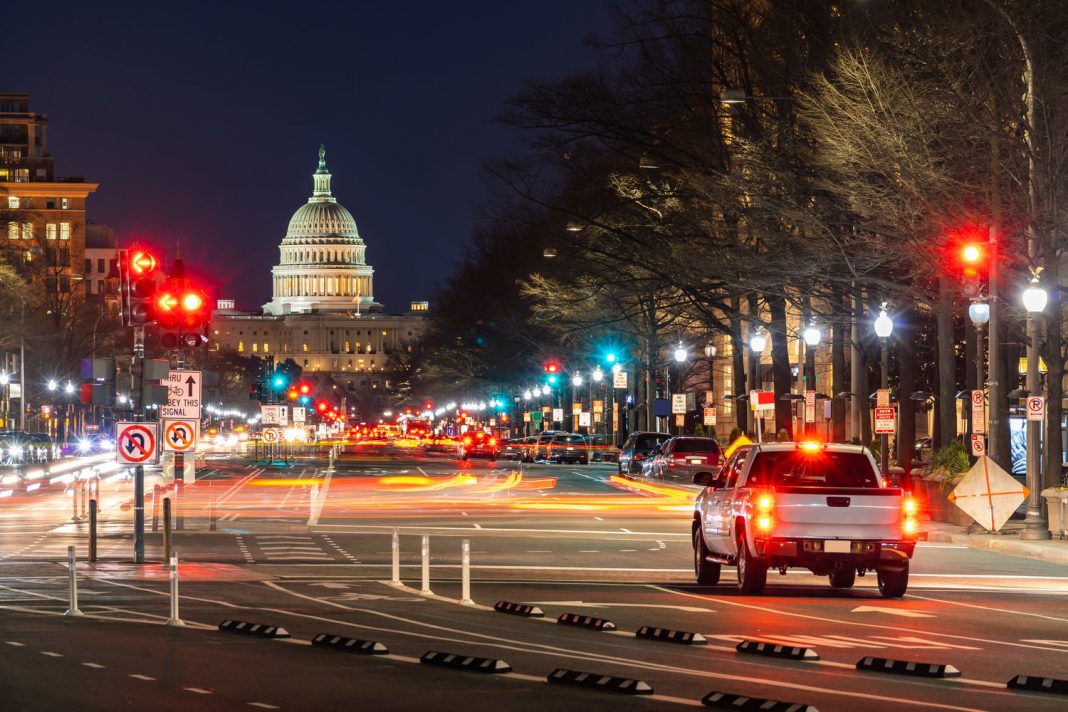 The U.S. Senate Committee on Banking has set a hearing on Facebook’s Libra cryptocurrency project for July 16. The head of the U.S. Federal Reserve has said that he recognises both potential benefits and risks to Facebook’s new project.

After the release of Libra’s white paper, U.S. regulators showed their concern regarding the project’s potential effect on financial stability. The chairwoman of the United States House of Representatives’ Financial Services Committee, Maxine Waters, even went as far as to demand from Facebook to halt the development of its project until Congress could investigate it, CNN Tech Reporter Brian Fung revealed in a series of tweets. In her statement, Rep. Waters explained:

Given the company’s troubled past, I am requesting that Facebook agree to a moratorium on any movement forward on developing a cryptocurrency until Congress and regulators have the opportunity to examine these issues and take action

The hearing, titled “Examining Facebook’s Proposed Digital Currency and Data Privacy Considerations”, has been scheduled for July 16 at 10 a.m. EST, but there is still no released information about the witnesses. In early May, the Banking Committee wrote an open letter to Facebook, looking for answers on how Libra is going to work, and to what extent have they sought input from regulators and market watchdogs.

During a press conference the chairman of the U.S. Federal Reserve, Jerome Powell, was asked if he was concerned as to whether the Libra cryptocurrency could undermine the central bank’s ability to conduct monetary policy, and whether Facebook has met with Fed officials. He answered that Facebook has “made quite broad rounds around the world with regulators, supervisors and lots of people to discuss their plans and that certainly includes us.”

He also said that there are both potential benefits and risks when it comes down to a cryptocurrency which would have a prospectively large application. He further added that he has the same sentiments as the Bank of England’s governor, Marc Carney, namely – high expectations from a safety and regulatory standpoint. He said:

You know, there are potential benefits here, there are also potential risks, particularly of a currency that could, you know, have large application. So I would echo what Governor Carney said which is that we will wind up having quite high expectations from a safety and soundness and regulatory standpoint if they do decide to go forward with something.

Read more
The United States Capitol is the home of the United States Congress and the seat of the legislative branch of the U.S. federal government, Washington, D. C., 18 September 2019. Shutterstock