SEC Threatens to Sue Coinbase Over Its “Lend” Program 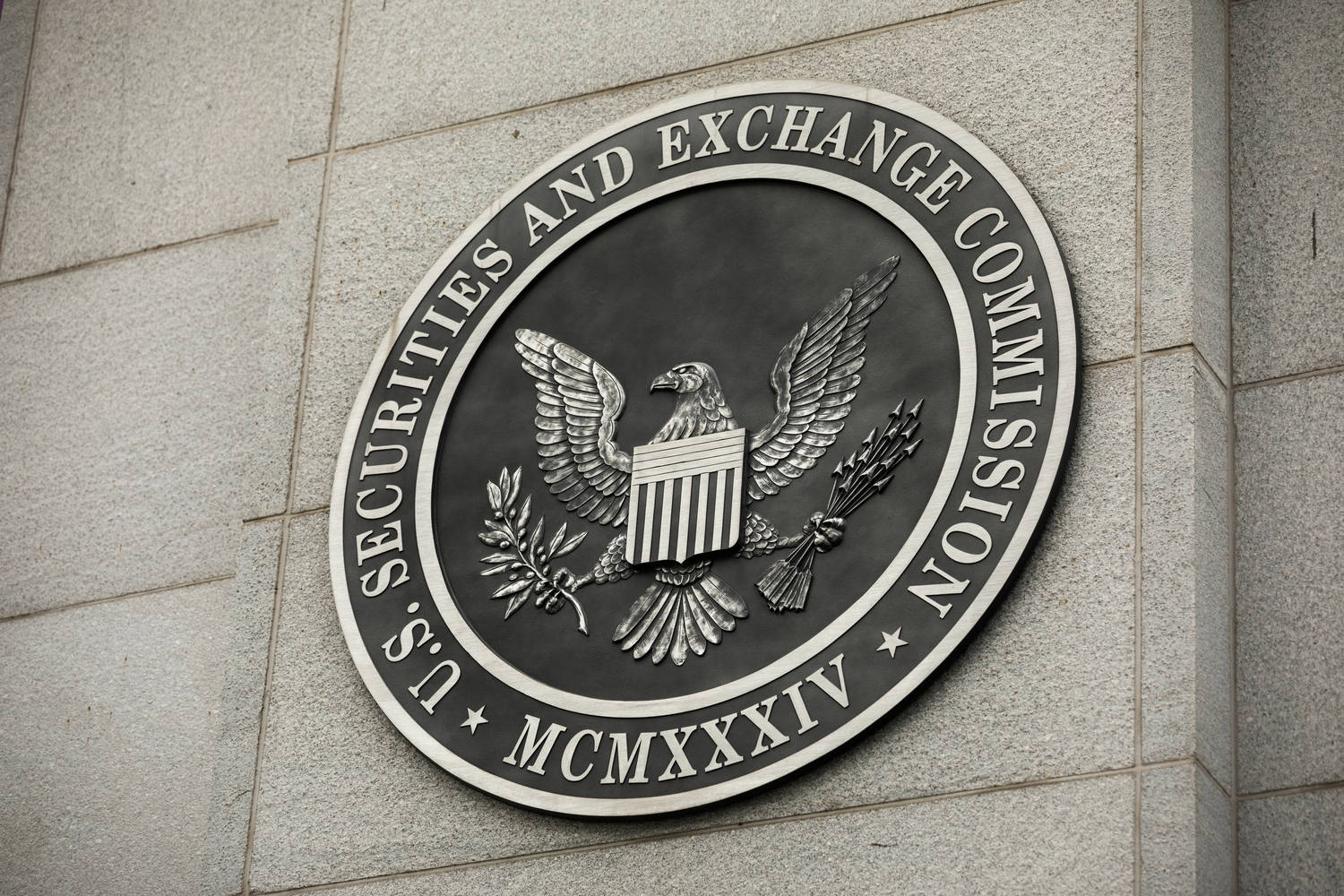 The U.S. Securities and Exchange Commission (SEC) has threatened to sue crypto exchange Coinbase if it proceeds with launching its new “Lend” program, without giving an explanation as to why, the exchange said in a blog post on 8 September.

According to the announcement, the crypto company had already received a Wells Notice from the SEC — the regulator’s official way of saying it intends to sue a company or an employee — regarding its yet-to-launch “Lend” program. The exchange’s CEO, Brian Armstrong, also went on Twitter explaining how the SEC has been behaving in a “really sketchy” way as of recently.

In his 21 post thread, Armstrong said Coinbase had contacted the regulator about its Lend program — that intends to provide a 4% annual yield returns to users that deposit their USD Coin (USDC) — six months ago, but the SEC quickly decided the program involved a security, without explaining their line of reasoning. Coinbase then publicly announced the program in June, without setting a launch date, with the SEC launching a “formal investigation” shortly after. Armstrong tweeted:

Coinbase’s chief legal officer, Paul Grewel, explained in the Tuesday blog post that the company had been “proactively engaging with the SEC about Lend for nearly six months”, but is yet to receive any “reasons behind the SEC’s concerns”. He further explained that unlike other companies, Conibase actually went to the SEC prior to even announcing the product in order to hear the regulator’s perspective, and instead of receiving guidance they were threatened. He wrote:

“The SEC has repeatedly asked our industry to ‘talk to us, come in.’ We did that here. But today all we know is that we can either keep Lend off the market indefinitely without knowing why or we can be sued. A healthy regulatory relationship should never leave the industry in that kind of bind without explanation. Dialogue is at the heart of good regulation.”