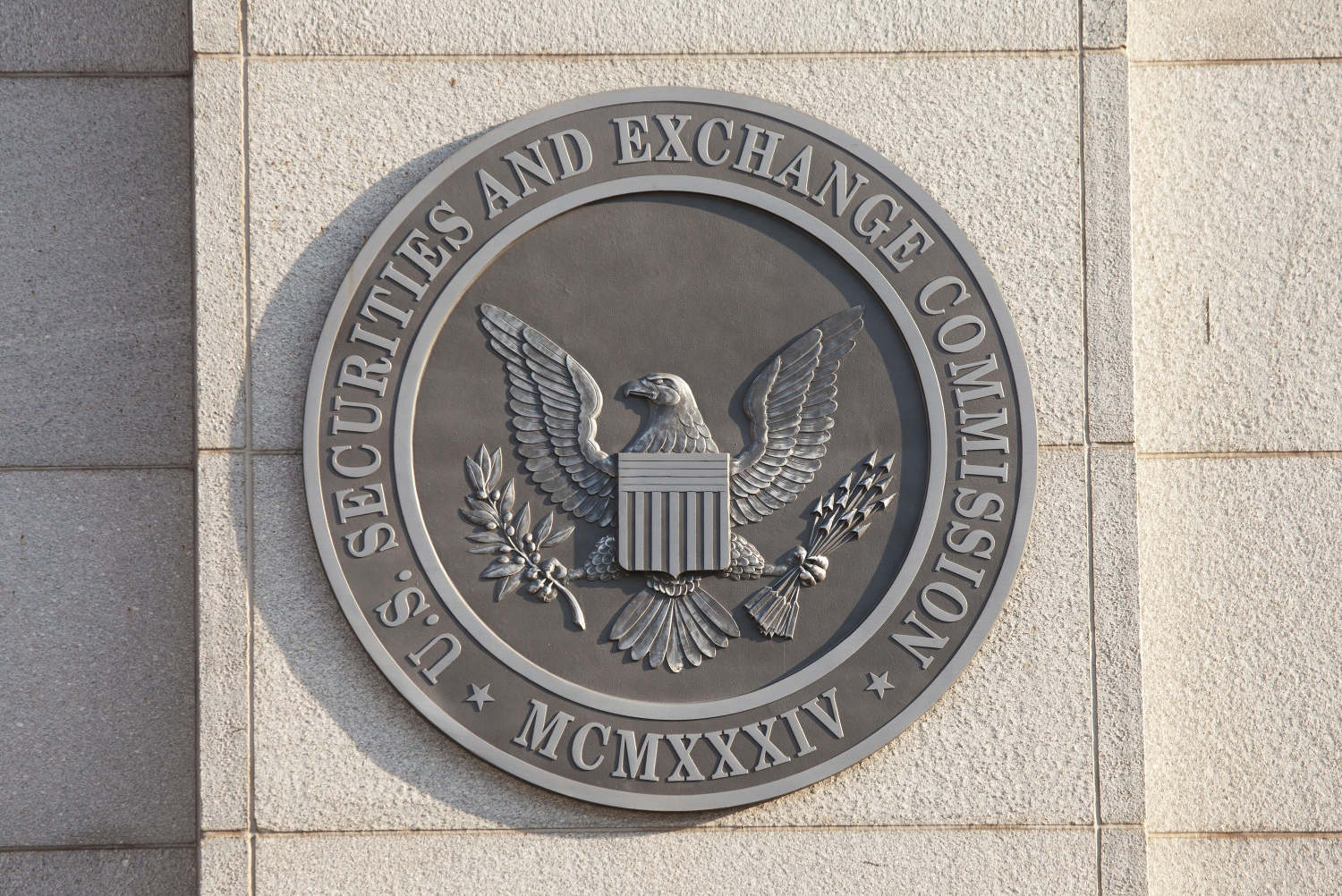 Securities and Exchange Commission symbol on a building. Money Crashers.

The U.S. Securities and Exchange Commission (SEC) is taking legal actions against the firm behind the third-largest crypto, Ripple, the government watchdog said in a press release on Tuesday.

According to the announcement, the SEC is accusing Ripple, its CEO Brad Garlinghouse, and co-founder Christian Larsen of raising more than $1.3 billion in an “unregistered, ongoing digital asset securities offering” since 2013. The regulator alleges that the XRP token should have beeen classified as a security, and by failing to do so the defendants have violated Sections 5(a) and 5(c) of the Securities Act of 1933.

The commission further accuses Garlinghouse and Larsen of failing to register personal XRP sales — estimated at $600 million — when they served as an investment in the company, and as a way for the pair to enrich themselves. The Director of SEC’s Enforcement Division, Stephanie Avakian, said in a statement:

“We allege that Ripple, Larsen, and Garlinghouse failed to register their ongoing offer and sale of billions of XRP to retail investors, which deprived potential purchasers of adequate disclosures about XRP and Ripple’s business and other important long-standing protections that are fundamental to our robust public market system.”

The SEC was not the first to break the news about the lawsuit however, with Garlinghouse taking to Twitter to say the regulator had “voted to attack crypto”. He further accused the regulator of going in the wrong direction of “fostering innovation” in the U.S., and that “It’s not just XRP they’re attacking here”. Yoshitaka Kitao, Ripple board member and SBI Holdings CEO, quickly came in defence of Ripple, saying that “Japan’s FSA has already made it clear that XRP is not a security”, and that he believed U.S. regulators would come to the same conclusion.

The debate if XRP is a security or not has been around for years. Back in August 2019, the Crypto Rating Council — a joint venture headed by Coinbase and supported by a number of exchanges — determined the digital asset looked a lot like security, but was quick to specify that its rating was not a legal advice.

Back in October, Larsen threatened that Ripple could soon leave the U.S. if the country did not change its “hostile attitude” towards cryptocurrencies. The new lawsuit just might be the last drop in the bucket for the firm, which could soon move to either Singapore or the U.K. according to Larsen’s comments.

Aerial View of the City of Koror (Palau, Micronesia). Shutterstock