SEC Sues BitConnect and Founder for Alleged $2B Fraud 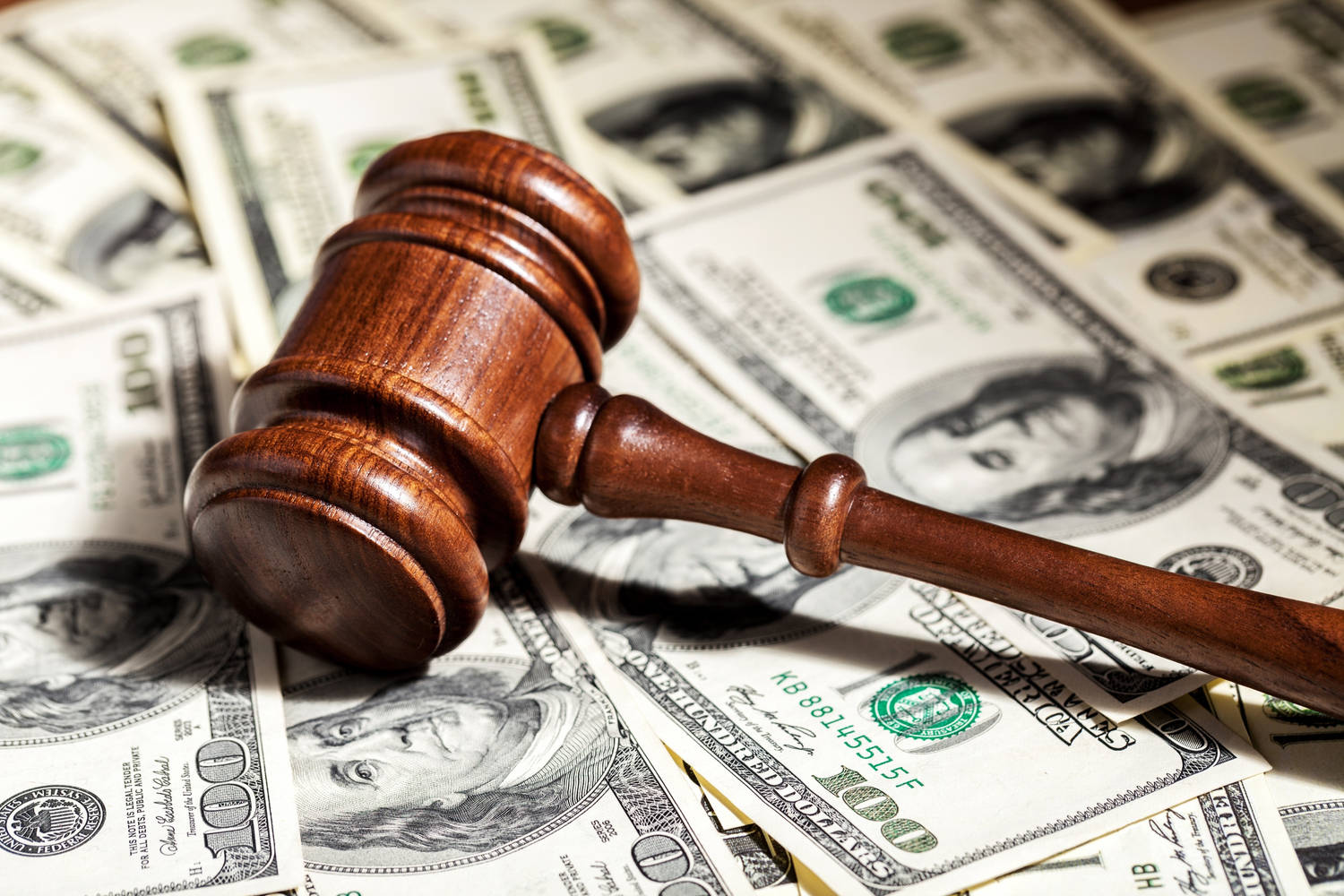 The U.S. Securities and Exchange Commission has filed charges against BitConnect, its founder Satish Kumbhani, and its top U.S. promoter and his affiliated company. According to the official filing from 1 September, the SEC alleges that they defrauded investors out of at least $2 billion between 2017 and 2018 by running a global fraudulent organization.

The SEC complaint alleges the company conducted a fraudulent and unregistered offering and sale of securities in the form of a “lending program.” Kumbhani and other BitConnect promoters falsely claimed that investing in BitConnect Coins would generate monthly returns as high as 40% thanks to the company’s proprietary “volatility software trading bot.” However, instead of deploying investor funds for trading with the bot, Kumbhani and others siphoned the investments off for their own benefits.

Glenn Arcaro, BitConnect’s top promoter in the U.S., transferred the stolen funds to various wallets owned by his companies. Arcaro was also the creator and owner of a website called “Future Money” used to lure investors into BitConnect’s lending program.

“We allege that these defendants stole billions of dollars from retail investors around the world by exploiting their interest in digital assets,” said Lara Shalov Mehraban, Associate Regional Director of SEC’s New York Regional Office. “We will aggressively pursue and hold accountable those who engage in misconduct in the digital asset space.”

In a parallel investigation, the U.S. Department of Justice announced that Arcaro had pled guilty in federal court for conspiring to mislead investors about BitConnect’s proprietary technology. He admitted that BitConnect operated a textbook Ponzi scheme by paying earlier BitConnect investors with money from new investors coming into the project. He also admitted to earning $24 million from the fraud, which he must repay to investors.