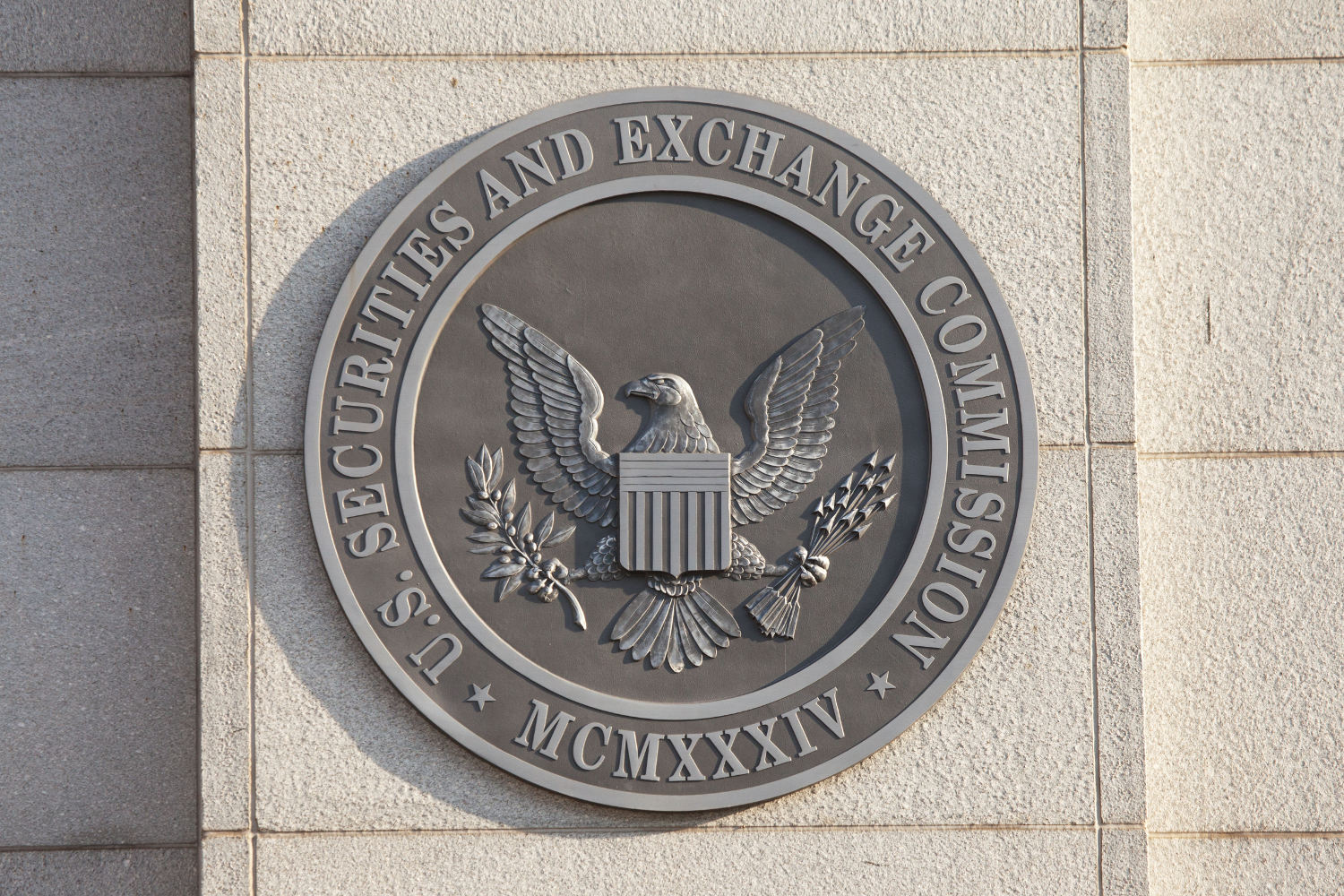 Back in April 2018, Riot Blockchain, a cryptocurrency mining company, received a subpoena from the Securities and Exchange Commission of the United States.

Previously a medical equipment company under the name of Bioptix Inc., Riot Blockchain transformed into a cryptocurrency mining company in 2017, seemingly in an effort to bank on the wild digital assets rush towards the end of that year. After its name was changed, the company’s stock price went on a wild adventure, starting from around $8, jumping to $46 in December 2017, before dropping to around $7 in April, 2018.

The SEC also investigated the company’s 10-K filings. John O’Rourke, CEO of the company, said at the time:

“We continue to focus on the expansion of our cryptocurrency mining operations and the active investigation of launching a cryptocurrency exchange in the United States.”

In their latest announcement, Riot Blockchain updated the status of the SEC investigation, confirming that it has been concluded and that the agency “does not intend to recommend an enforcement action against Riot, with respect to the matters investigated by the SEC”.

“The Board of Directors and Management of Riot are pleased the SEC has concluded its investigation without recommending any enforcement action. Riot remains focused on the cryptocurrency sector with the goal of creating added shareholder value.”

Riot Blockchain is one of the few public cryptocurrency mining companies listed on NASDAQ (NASDAQ:RIOT). Currently, the company’s stock trades at around $1.42, up 8% compared to yesterday.