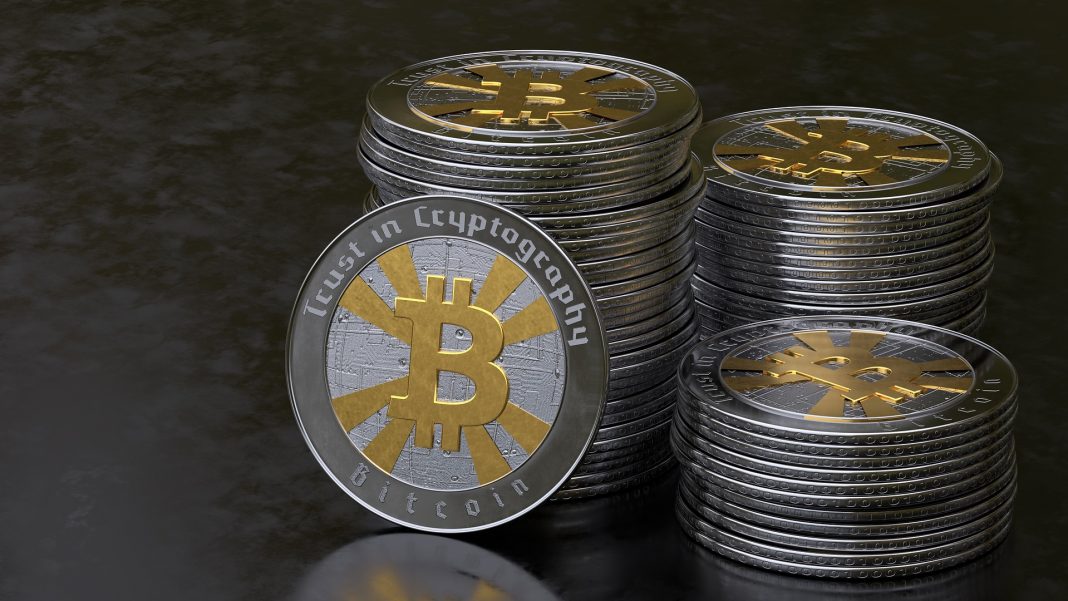 Robert J. Jackson Jr., a commissioner at the SEC, thinks that a Bitcoin ETF approval will, sooner or later, be approved.

“Eventually, do I think someone will satisfy the standards that we’ve laid out there? I hope so, yes, and I think so.”

Multiple ETF proposals have already been presented before the SEC, but none of them have gotten through so far. For instance, last July, the Winklevoss brothers proposed a Bitcoin ETF on the Bats BZX Exchange however, were turned down over enormous risk of manipulation and investor fraud.

Jackson said that the case was not difficult but the crypto market has very serious problems at the moment so it was not the right time.

“I’m happy to say market participants have begun to come in with ideas. Whether or not we’re going to find one that really protects investors I don’t know, but I do know that that [Winklevoss] case wasn’t especially close.”

SEC chairman Jay Clayton has previously said that he cannot envision a Bitcoin ETF being approved until crypto market manipulations are addressed and handled.

Another SEC commissioner, Hester Peirce, has been even more pragmatic over the possibility of a Bitcoin ETF approval.

“From my perspective, we need to be mindful of what our role is, and it’s not to be the ones who decide which innovations and which technologies get through and which ones don’t.”

Last month, because of the government shutdown, Cbeo withdrew a proposed rule change that would have paved the way for a Bitcoin ETF backed by VanEck and SolidX. Days later, they refiled.