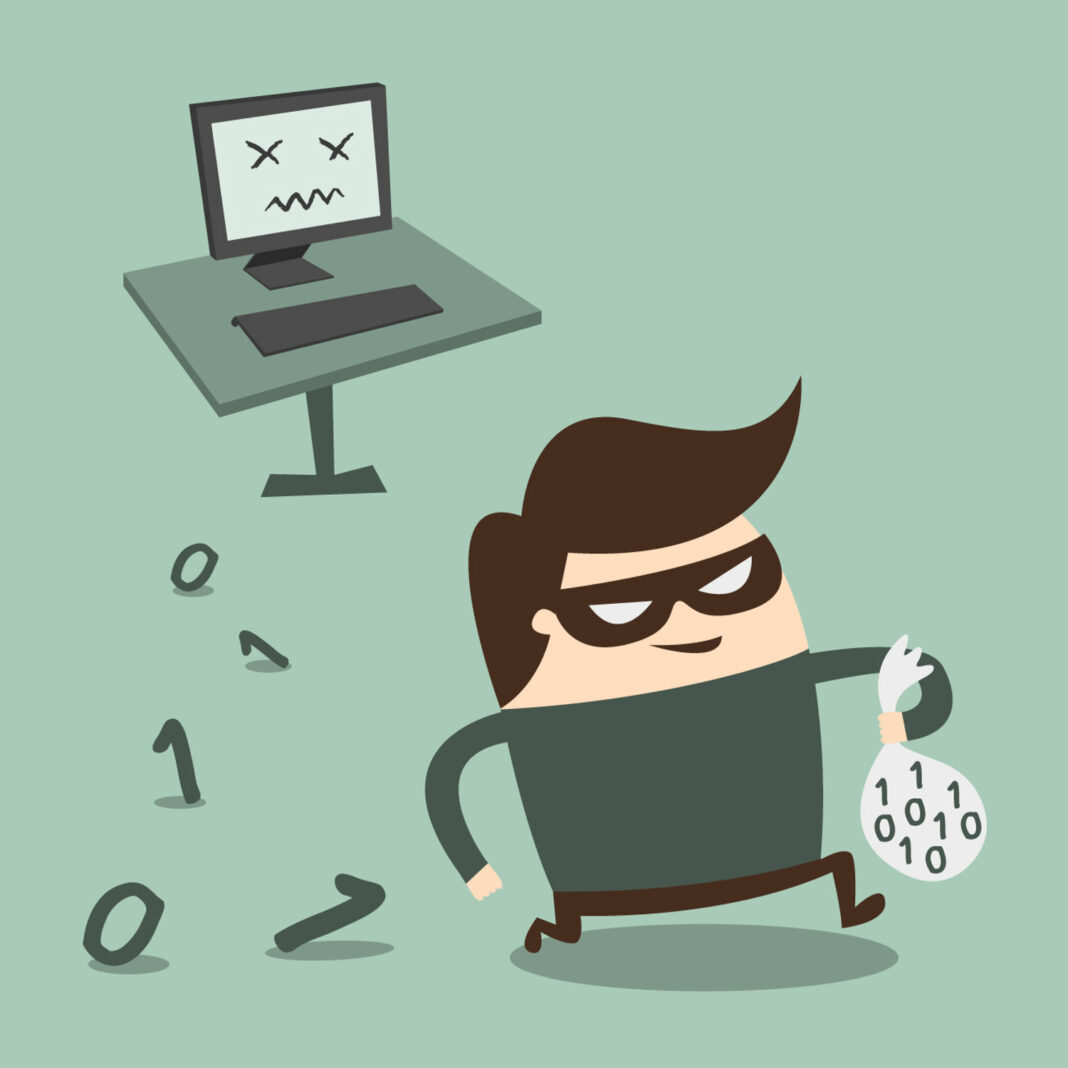 The United States Securities and Exchange Commission (SEC) has moved against another allegedly-fraudulent cryptocurrency investment fund, the regulator said in a press release on 19 June.

According to the announcement, the U.S. SEC was granted a temporary restraining order and asset freeze against Sean Hvizdzak and Shane Hvizdzak, two Pennsylvanian brothers who allegedly stole millions from investors. As per the court ruling, the brothers’ multiple firms will be temporarily halted from operation for violating the anti-fraud provisions of federal securities laws. The companies in question are “Hvizdzak Capital Management” (HCM), “High Street Capital” (HSC), and a fund called “High Street Capital Partners”.

The two brothers allegedly lied about their crypto fund performance, telling investors that it doubled its money in a single quarter and grew an additional 90% the next, by fabricating financial statements. While the victims thought they were investing in high-growth crypto opportunities, the brothers redirected the funds to their own bank and crypto exchange accounts.

The court ruling comes only days after the SEC filed for an emergency action on 16 June, in which it claimed that the brothers have been involved in crypto-related frauds since 2019. The filing further notes that after establishing the fund in 2019, the brothers were able to collect around $31 million in one of their accounts. From that, the Hvizdzaks moved nearly $26 million into their personal accounts at banks and crypto exchanges like Binance, Gemini and Bittrex. The SEC further alleged that bank records can prove at least $3 million in misappropriations and suggest millions more.

The SEC also said that, once the funds have been converted into cryptocurrency, they were hard to trace:

“Once this fiat currency, in this case U.S. dollars, is exchanged for a digital asset, Defendants can transfer the digital assets anywhere in the world with no bank and no government forms.”

The SEC further said that a hearing has been scheduled for 30 June, on which the court will consider further asset freeze, and the issuance of a preliminary injunction. Being a major global financial regulator, the SEC continues its fight against fraud in the crypto industry, which remains the biggest criminal threat in the sphere. As previously reported, 98% ($1.3 billion) of all stolen crypto this year has been taken by some kind of a fraudulent scheme, and not in exchange hacks.