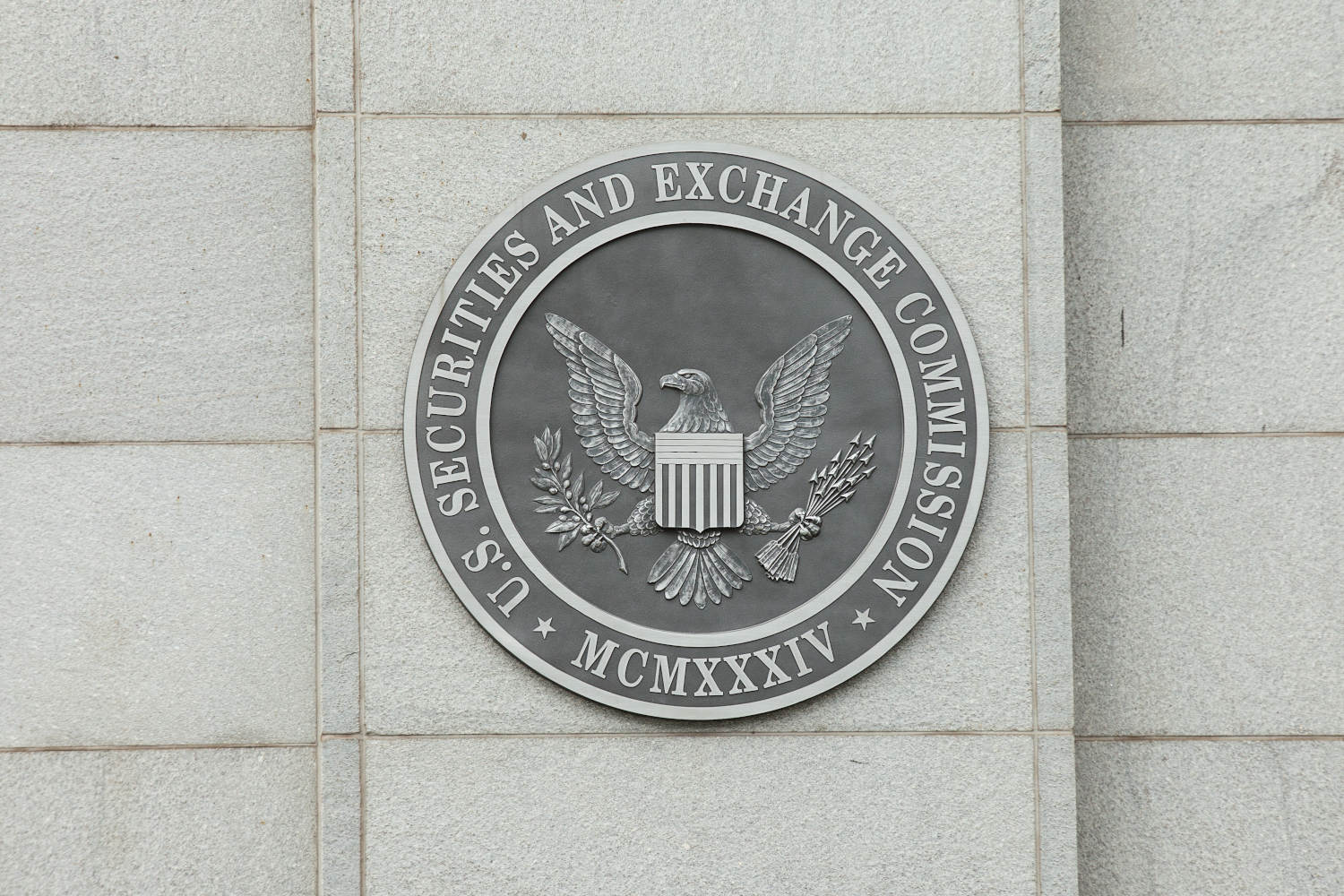 Sign at the U.S. Securities and Exchange Commission in Washington, DC, 17 July 2015. Shutterstock

The U.S. Securities and Exchange Commission (SEC) is now pursuing another lawsuit against a crypto startup, accusing it of having sold unregistered securities, the SEC said in a press release on 29 March.

This time the U.S. watchdog has set it sights on decentralized content publishing platform LBRY, which the SEC alleges sold “millions of dollars worth of unregistered securities to investors” in the form of its in-house token LBRY Credit (LBC). According to court documents, the SEC requests a permanent injunction against the firm, prohibiting it from further selling its LBC token, and the repayment of “ill-gotten gains” plus interest.

The SEC said LBRY received more than $11 million in U.S. dollars in exchange for its LBC token, which it alleges were sold as investment contracts. The watchdog also alleged the firm created an air of credibility that it could generate a profit by employing a middleman to use 40 million LBC tokens and act as a market maker, continuously buying and selling the tokens at prevailing market prices.

These allegations have forced LBRY to seek help from the cryptocurrency community, saying that the lawsuit was a “tremendous threat” to the entire cryptocurrency industry, which is similar to what Ripple said when it was hit with the same accusations of selling an unregistered security back in December. LBRY further wrote on its FAQ page:

“LBRY Inc has been preparing to fight this case for three full years, which is how long the SEC has been investigating this matter. We wanted to tell you sooner, but transparency in ongoing investigations is not welcomed by the SEC.”