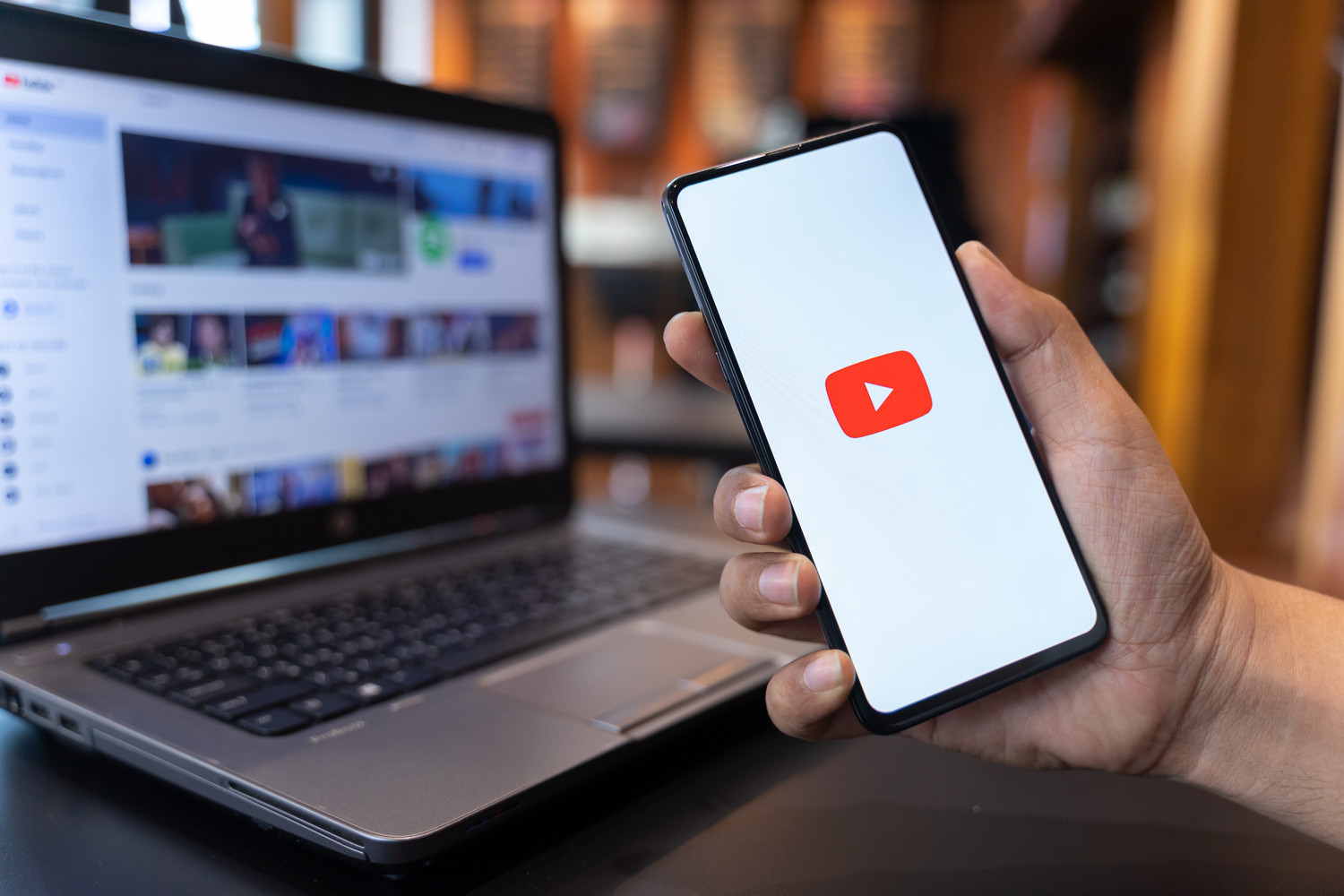 Another day, another crypto scam.

Armed with YouTube SEO skills, scammers have successfully stolen 17.4789 Ethereum through the oldest trick in the book – “Send 1, get back 2 Ether”.

The scheme was perfectly timed to coincide with the October 18 Apple event, and used a fake Apple profile with a fake event live streaming video. Instead of showing powerful laptops with a notch, however, it featured generic Tim Cook videos with BTC and Ethereum address QR codes on the side.

The video was the first result for “Apple” for a short while and brought the attention of 20,000 live viewers, the majority of whom were admittedly most likely bots working to drive an SEO pump.

The video layout also recommended a fake cryptocurrency giveaway website. While we would not link a scam page, for monitoring purposes, here are the scammer’s BTC and ETH addresses. At the time of writing the BTC address has seen no action, while in 3 separate transactions, the fraudster has managed to acquire a total of 17.478988269999999999 Ether from 3 unsuspecting victims.

YouTube has been the subject of constant criticism regarding the service’s inability to shut down these frauds in a timely manner. At present, Alphabet, the owner of YouTube, is a defendant in a lawsuit filed by none other than Apple co-founder Steve Wozniak, who claims that the fake videos have damaged his reputation.