Safello Users Can Now Buy Crypto From Their Bank Accounts 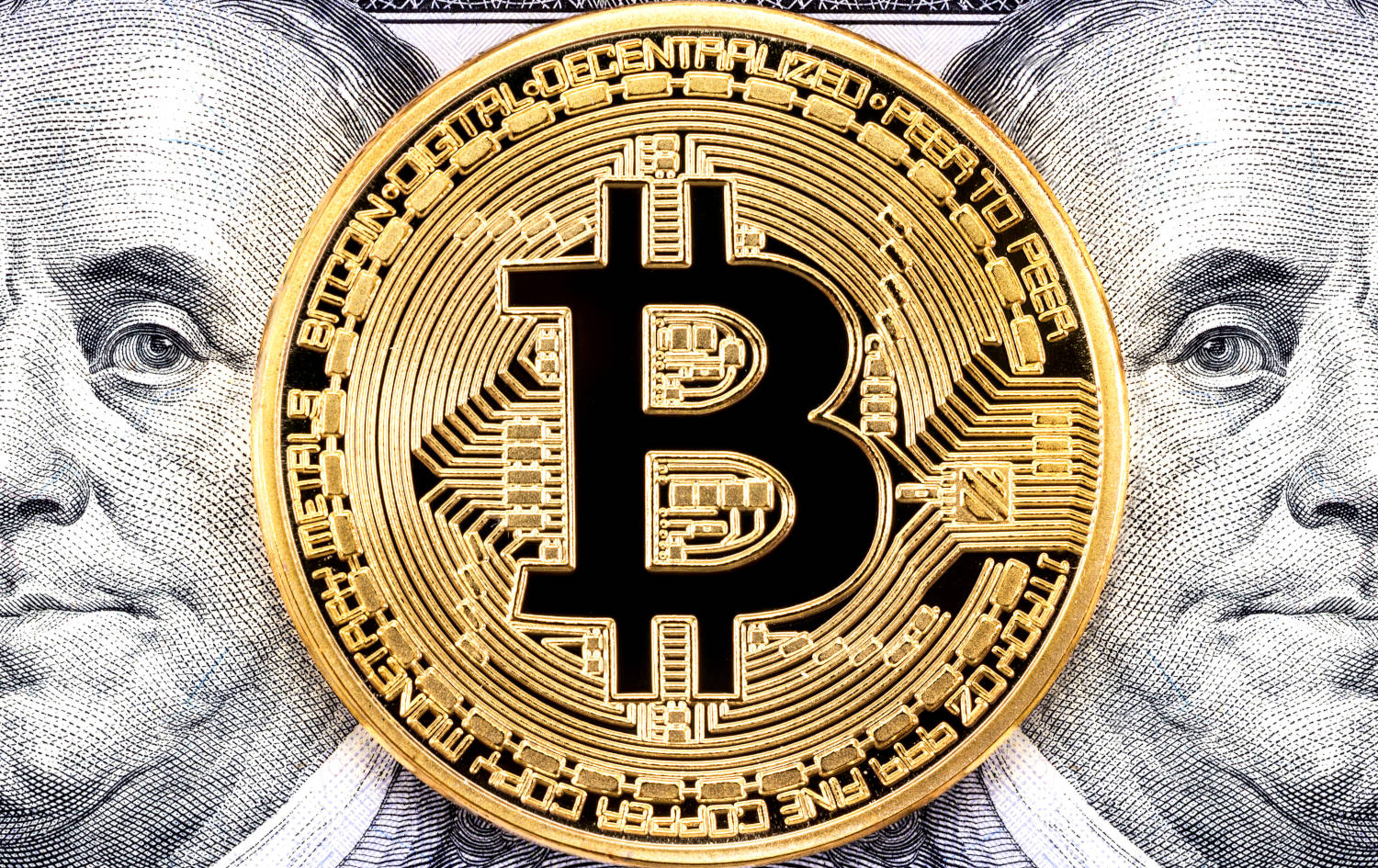 The new partnership between Swedish-based crypto exchange Safello and payments platform Klarna will bring open banking services to thousands of users, Safello said in a press release on 18 February.

According to the announcement, Safello’s 180,000 users will now be able to benefit from “one of Europe’s most scalable and proven open banking platforms”, which already has access to more than 5,000 banks spread across 18 countries in Europe. The new partnership with Klarna will enable Safello’s “more than 180,000 users” to directly purchase cryptocurrencies from their bank accounts. The Senior Commercial Manager at Klarna, Philippe Rousseau, said in a statement:

“For over 15 years, Klarna has developed a mature and secure financial ecosystem that opens up a range of opportunities for increased innovation and competition. Safello is a textbook example of consumer-centric innovators who can leverage the strength of our developer-friendly open banking infrastructure and we are very much looking forward to the partnership.”

Klarna — which is entering the crypto industry for the first time — is already using a single API, which according to the company’s website, is compliant with the European Union’s open-banking regulations.

Through this partnership, Safello is aiming to establish itself as the leading crypto exchange on the European market, and offer its customers the “widest selection of seamless payment options”. The Swedish-based exchange was also able to raise 11 million Swedish krona (around $1.3 million) via an issuance of new shares back in December, which the company intends to use to cover the costs of a planned initial public offering (IPO) in the first half of 2021.