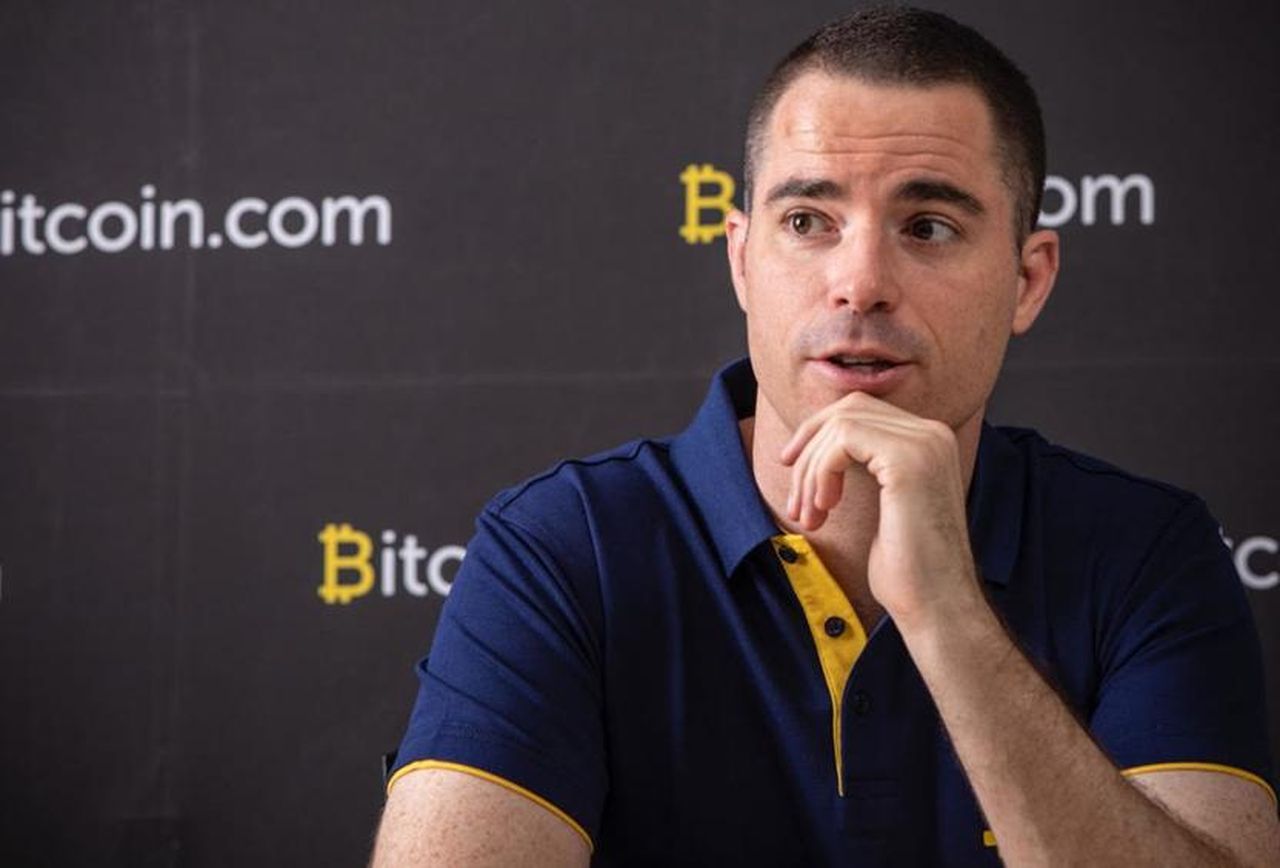 As far as Bitcoin fork controversies of 2019 are concerned, few were as noteworthy as the drama surrounding the @Bitcoin twitter handle.

The account was registered in 2011 and had historically attracted millions of followers by sharing bitcoin-related information. However, its original owner made no effort to conceal the fact that he believed that remaining fast, cheap and reliable was more important for defining bitcoin than becoming the chain with the highest proof of work. So for upwards of two years, the account was busy promoting Bitcoin Cash and criticising the direction that Bitcoin developers had chosen for the top cryptocurrency in terms of market cap.

As expected, this type of behaviour did cause outrage. Bitcoin supporters called for Twitter to change the ownership of the account, speculating that it is owned by Roger Ver himself and that it is maliciously being used in order to promote a competing project.

On the other hand, Bitcoin Cash proponents insisted that BTC, and not the owner of the handle, had gone through a misleading change of direction since 2011, becoming something that bitcoin was never meant to be.

One side insisted that account ownership change is justifiable. The other started conspiracy theories, speculating that Jack Dorsey’s support for BTC and Lightning Labs could lead to malicious abuse of power as a CEO.

These suspicions escalated when the account started deleting its pro-BCH posts, changed the whitepaper URL in its description from linking to BCH-favouring bitcoin.com to BTC-favouring bitcoin.org. The @bitcoin handle clearly had a new owner – one who favoured BTC over BCH and is also much more focused on price activity and calls to buy BTC than free markets and calls to use crypto, as compared to the original account creator.

Roger Ver had previously stated that the account was not forcefully taken away from its original owner – and that it was sold instead. However, the Bitcoin Cash crowd remained suspicious, as early (2011) bitcoin adopters are unlikely to see a substantial increase in net worth by selling a Twitter account. So in a recent talk between Ver and Cedric Dahl, the most popular Bitcoin Cash evangelist explained the situation more thoroughly.

In Ver’s words, the original owner of the account was “a guy who had been involved in Bitcoin since 2009” who “at one point had been hacked and lost most of his crypto” which explains the financial motivation. He added that the person was “a very prominent early bitcoiner” whose name the community is familiar with.

And while this explanation should calm down the Bitcoin Cash community that had grown frustrated with the unexpected ownership change, it does not clear Twitter’s name, as the company’s Terms of Service clearly state:

Attempts to sell, buy, or solicit other forms of payment in exchange for usernames are also violations and may result in permanent account suspension.

This rule was clearly not enforced in this case, much in line with Jack Dorsey’s public displays of favouring BTC over altcoins. This, however, is not the first time that an account purchase had gone unpunished. The @drew twitter profile has also changed ownership in the past, facing no repercussions – which was perhaps expected given that the transfer was between two popular people and the money was donated to a charity. This does not appear to be the case of @bitcoin.