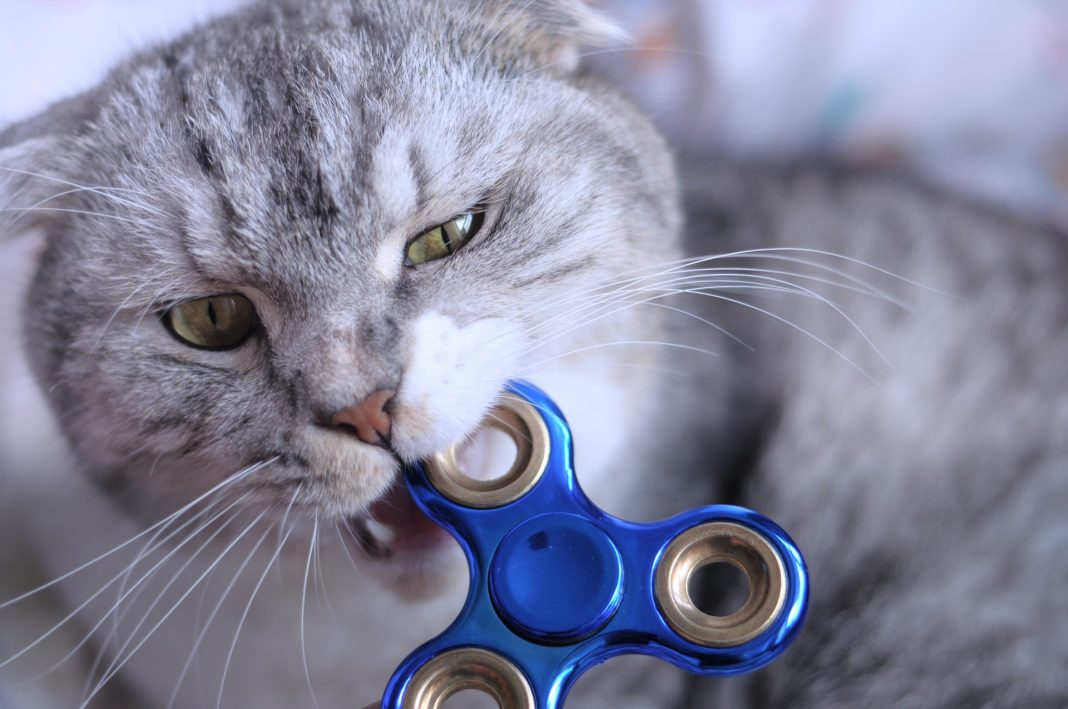 Ripple have released their report for the fourth quarter of 2018, claiming impressive sales of their cryptocurrency despite the bearish market conditions.

The report was met with criticism due to the company’s decision to take massive profits while recent buyers are losing money due to price drops. However many have pointed out that $171.71 million worth of XRP being directly sold to institutions is anything but bearish news. Institutional support is a hot topic in 2019, and it does appear that Ripple has a head start.

In addition, Q4 sales were only 0.24% of the total trading volume of the cryptocurrency, and many of its proponents have taken the opportunity to point out that the high numbers are a mark of success.

Ripple have also claimed that Q4 has seen the average XRP volatility drop down to five percent – its lowest value since 2016. Considering Ripple’s ambitions to replace traditional money transfers, low volatility is another mark of success and maturity.

The announcement was released around the time analytics and research company Messari reported that the market cap of the cryptocurrency might be overstated by $6.1 billion dollars – which is almost half its current market capitalisation.

Their research shows that circulating supply figures might include billions of XRP that are either not tradable due to court decisions, set aside for donations that are not yet committed or held by the company’s money services – and as such – restricted by law from being resold.

And while including illiquid assets might be a major factor in XRP claiming the #2 spot in terms of market cap, pushing Ethereum to #3, these factors were also in place when Ethereum was sitting comfortably in second place. So despite the difficulty in determining an exact market cap for XRP, few would object the notion that both the company and the currency have made solid progress throughout 2018.

Ripple
Brad Garlinghouse, CEO and founder of Ripple, speaking at the All Markets Summit:Crypto presented by Yahoo! Finance on February 7, 2018 in New York City. Zimbio

Elliptic Finds Only $400 Million in XRP Transactions Are Illicit