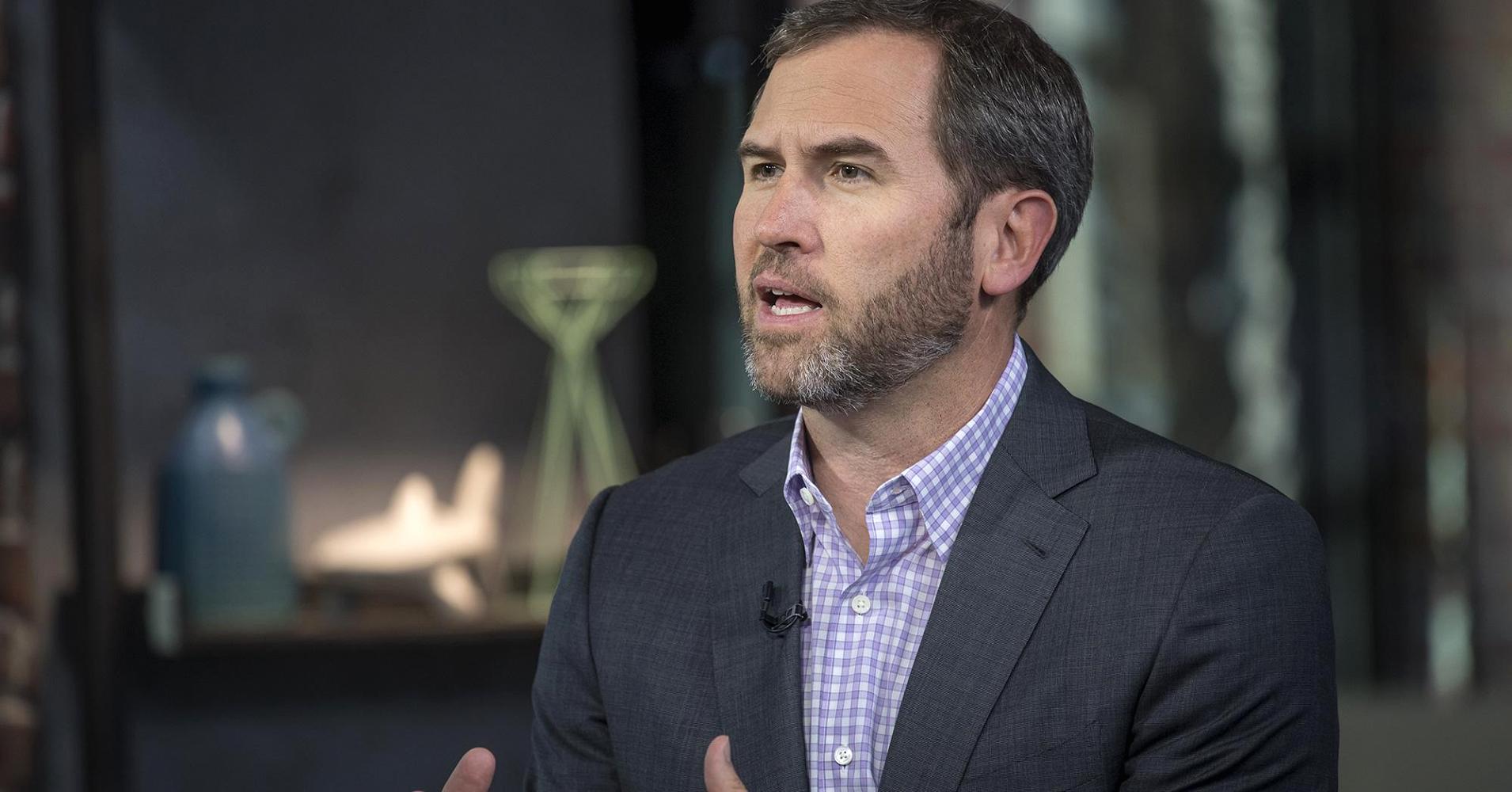 Ripple’s CEO, Brad Garlinghouse, has predicted that some firms in the cryptocurrency and blockchain sector will turn to Initial Public Offerings (IPOs) in 2020.

Garlinghouse made his comment during the World Economic Forum in Davos, Switzerland, where he spoke at a Ripple-sponsored session at the Wall Street Journal lounge. During his speech, Garlinghouse reportedly implied that his company will be one of the firms to seek a public offering in 2020. He said:

While the Initial Coin Offerings (ICOs) model has become an alternative issuance model for young firms, which try to avoid the cumbersome legal and regulatory processes involved in a traditional IPO, it has also proven to be risky for investors. Many companies, that went with the ICO model, have already been exposed as either a fraud or as an unsuccessful venture.

IPOs on the other hand come with stringent legal and regulatory requirements, such as financial disclosures, and as such build confidence with mainstream investors. An IPO refers to the process of offering the shares of a private company to the public, through a new stock issuance, which is also referred to as “going public”.

Even though some of the industry’s biggest players have found it difficult to meet the requirements of an IPO, Garlinghouse remains positive that this model will consolidate itself in the near future.

Last year, Ripple raised $200 million in a Series C funding round led by closed-ended investment company Tetragon. With the funds gathered in the investment round, the company is now valued at $10 billion.