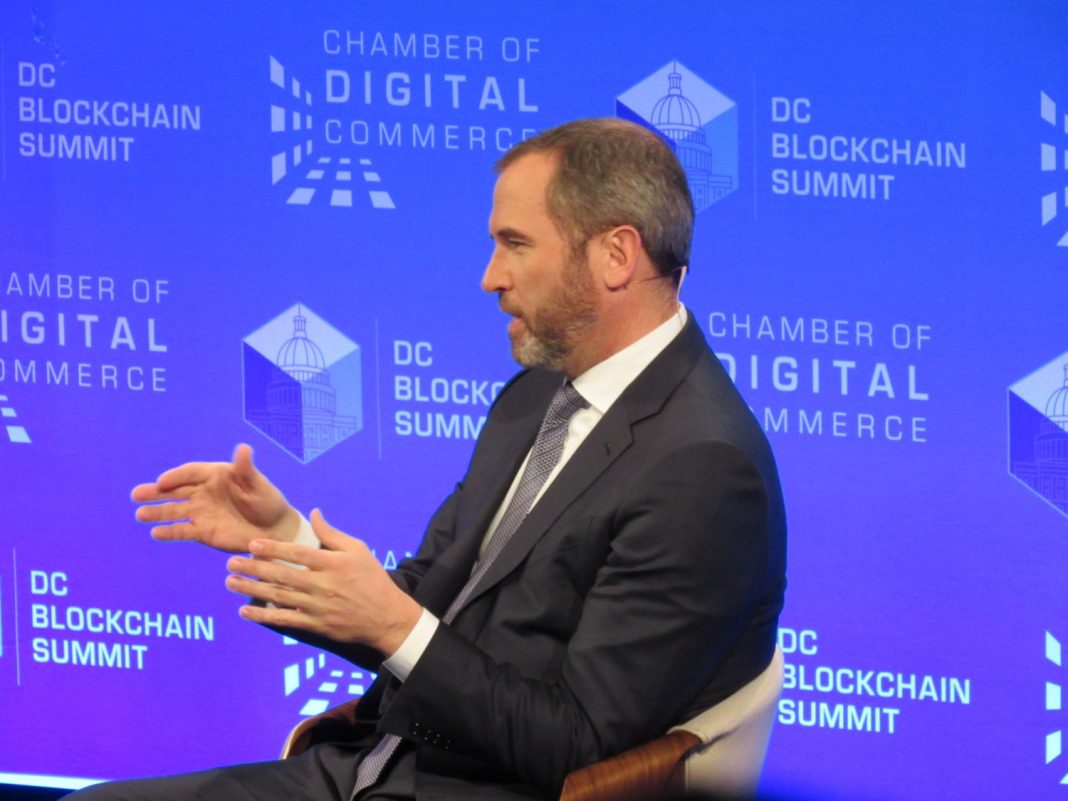 For the past 12 months Xpring, Ripple’s incubator and investment arm, has reportedly spent $500 million on over 20 XRP projects and companies, according to its blog post published on 2 July.

Ripple’s ecosystem initiative was created with the aim of building the “internet of value” and accelerating the XRP adoption throughout the ecosystem. Xpring has invested in both big and small projects, among which are the payment project Bolt Labs, U.S. security project Securitize, crypto scout fund Robot Ventures and gaming platform Forte, which received an investment of $100 million.

Xpring investments are made with the intention of creating use cases for the XRP token, and the incubator intends to continue doing that by focusing on innovative projects and infrastructure development. The blog post gives an example of the latter by citing the contributions made to the XRP Ledger, the native Ripple ledger, and the Interledger protocol, a blockchain interoperability protocol.

According to the blog post, the Xpring team is also designing a development platform that offers resources such as libraries, tools and services for developers. Xpring is also aggressively building a full stack team, which includes engineering, product marketing and developer relations. The goal of the team will be to back projects that “solve customer problems in a transformative way”.

Recently Ripple Inc. pledged to invest up to $50 million in MoneyGram – who had used Ripple’s cryptocurrency through their testing platform last year. The contract allows MoneyGram to use XRP and xRapid, Ripple’s payment network, as a backoffice settlement method for their operations.