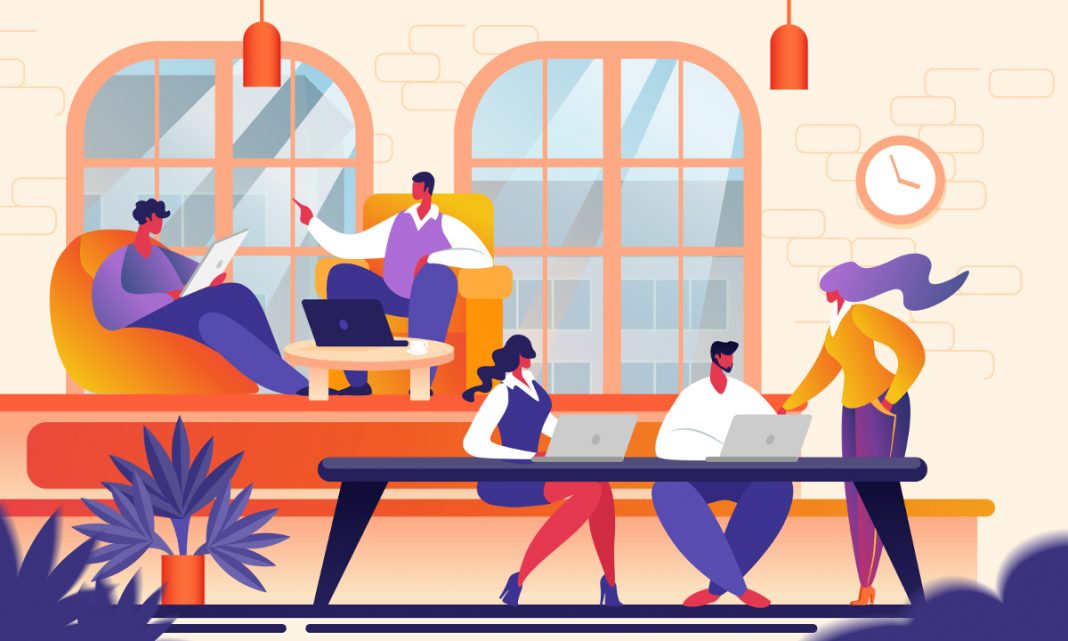 Cryptocurrency trading firm Alameda Research has released a report in which they show how crypto exchanges inflate their volume to draw projects and users to their platforms.

Being one of the largest trading firms in the crypto sector, with its trades generating an average of $1 billion per day in the last month, Alameda has decided it has enough experience and trading data to create a better report on “fabricated volume” than the ones currently available. Previous reports, such as the one from Bitwise, suggest that 95% of all transactions are fabricated, but Alamade thinks that more of the crypto volume is real.

During its investigation, Alameda found that around 68% of the reported exchange volume was fake, which is quite different than the aforementioned 95%. In order to provide a more accurate result, Alameda’s methodology tested 48 exchanges based on six different criteria, and then assigns a weighted score to each exchange, based on the criteria it passed or failed. Full details on the tests and the methodologies used can be found in the report.

According to it, one of the worst ways an exchange has tried to fake its volume was used by BKEX, a crypto exchange founded in 2018 with a “reported” daily trading volume of $1.1 billion. When Alameda looked closely at the exchange trading history, it seemed to be simply a copy of Binance’s trade history, delayed by a few seconds. As many exchanges are located outside the U.S., and are largely unregulated, they can simply publish any numbers they want.

Another way exchanges inflate their volumes is to simply sneak in large, fake, transactions amid a plethora of smaller ones. An example, Alameda gave, was the Hong Kong-based exchange CoinEgg. During a period in which the trading firm observed 15 different offers to buy and sell Litecoin (LTC), with a maximum quantity of 134 LTC, the exchange printed several trades as large as 2,000 LTC, which appeared out of thin air. Unless 2 offsetting orders were placed at the same exact time, Alameda would have noticed such a large trade.

According to the report’s findings, there were only ten exchanges that have reported real volume:

High trade volume is how exchanges attract new users and projects that wish to be listed, and until legislated against, unregulated exchanges will continue to use these methods to inflate their volumes.

Cryptocurrency
Map of the European Union with emphasis on Ukraine. Shutterstock