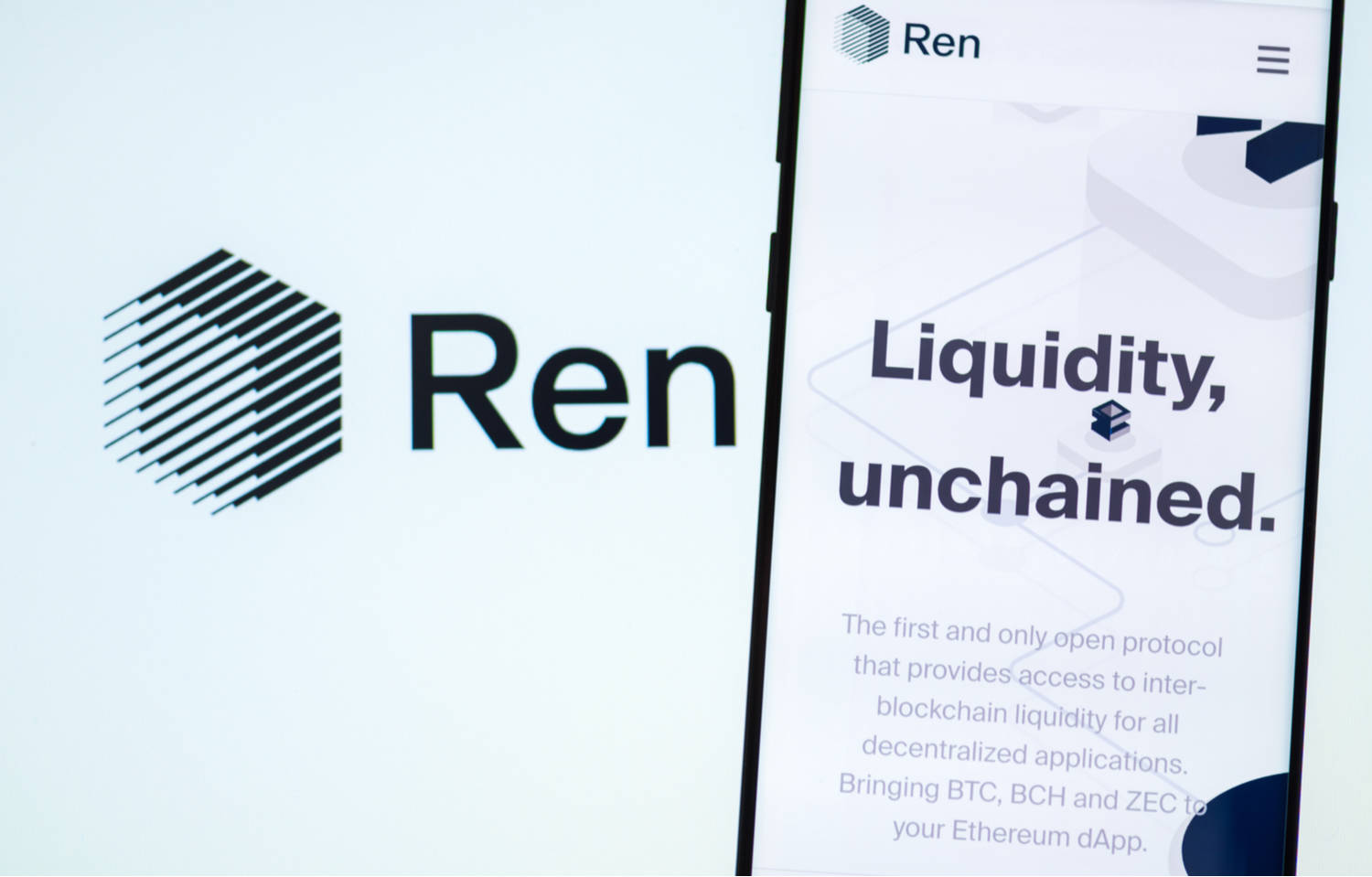 In a press release published on 10 August, Ren Protocol announced it has entered into a strategic partnership with ICHI. The two will work together to launch community-governed stablecoins for each asset supported by RenVM, the company said.

ICHI will enable any cryptocurrency project to create and control its own stablecoin — minting the stablecoin will require the protocol to provide backing part in USDC and part in a Ren asset. The assets will be held in a Decentralized Monetary Authority (DMA) which is governed by the stablecoin holders and ensures that the 1:1 peg to the U.S. dollar is maintained. Users holding the stablecoins will be able to earn yield by depositing assets or farming with their tokens.

There will be a total of seven ICHI stablecoins released for each Ren asset on Ethereum—oneFIL, oneZEC, oneBTC, oneBCH oneDGB, oneDOGE, and oneLUNA. As part of the partnership, ICHI and Ren will support the creation of a “native minting” feature for ICHI stablecoins using RenJS, and explore launching those stablecoins on networks outside of Ethereum. ICHI also plans on launching a stablecoin that will be collateralized with the REN token.