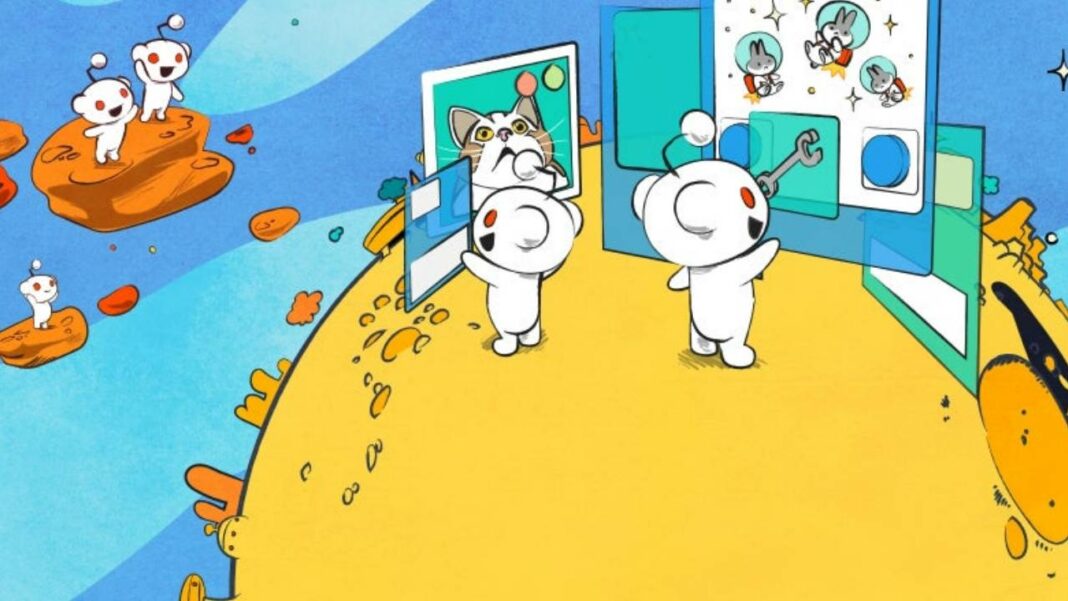 One of the largest social networks, Reddit, has introduced a new community points system, based on the Ethereum blockchain, aiming to create a more user-focused platform, Reddit said in a slide presentation posted on 13 May.

According to the announcement, Reddit users will now be able to earn rewards for creating quality posts and comments, in the form of ERC-20 tokens based on the Ethereum blockchain. Users will be rewarded based on their contribution to a channel, with the community of that channel deciding the amount of points they receive. The points can be used to buy premium features on the platform, such as badges, custom emojis, and GIFs in the comments.

Users will also be able to leave a tip for content they like or see as valuable, in addition to being able to transfer points directly to another Reddit users’s Vault, or Ethereum wallet address. As the points will be based on a blockchain, and stored independently, community members will exercise full control over them, and Reddit and its moderators will have no way to take points away from users, or decide how they should be spent. In order to join the community points beta, users will need to sign up to Reddit’s local blockchain wallet, the Vault.

Reddit has also stated that since most users do not own any ETH, the platform will take care of the cost of gas for those that are using the in-built Vault, “for now”. People that use other Ethereum wallets will have to cover the cost of gas themselves. As the community points system is rolled out of beta, Reddit plans to adopt a better scaling gas solution.

Rumors of the new system came out last month, when a Reddit user posted details about the potential Community Points. According to the posted video at the time, Reddit will publish a list of users and their karma every four weeks, allow the community’s users to propose any changes, and then sign off on the list, allowing users to claim Community Points.