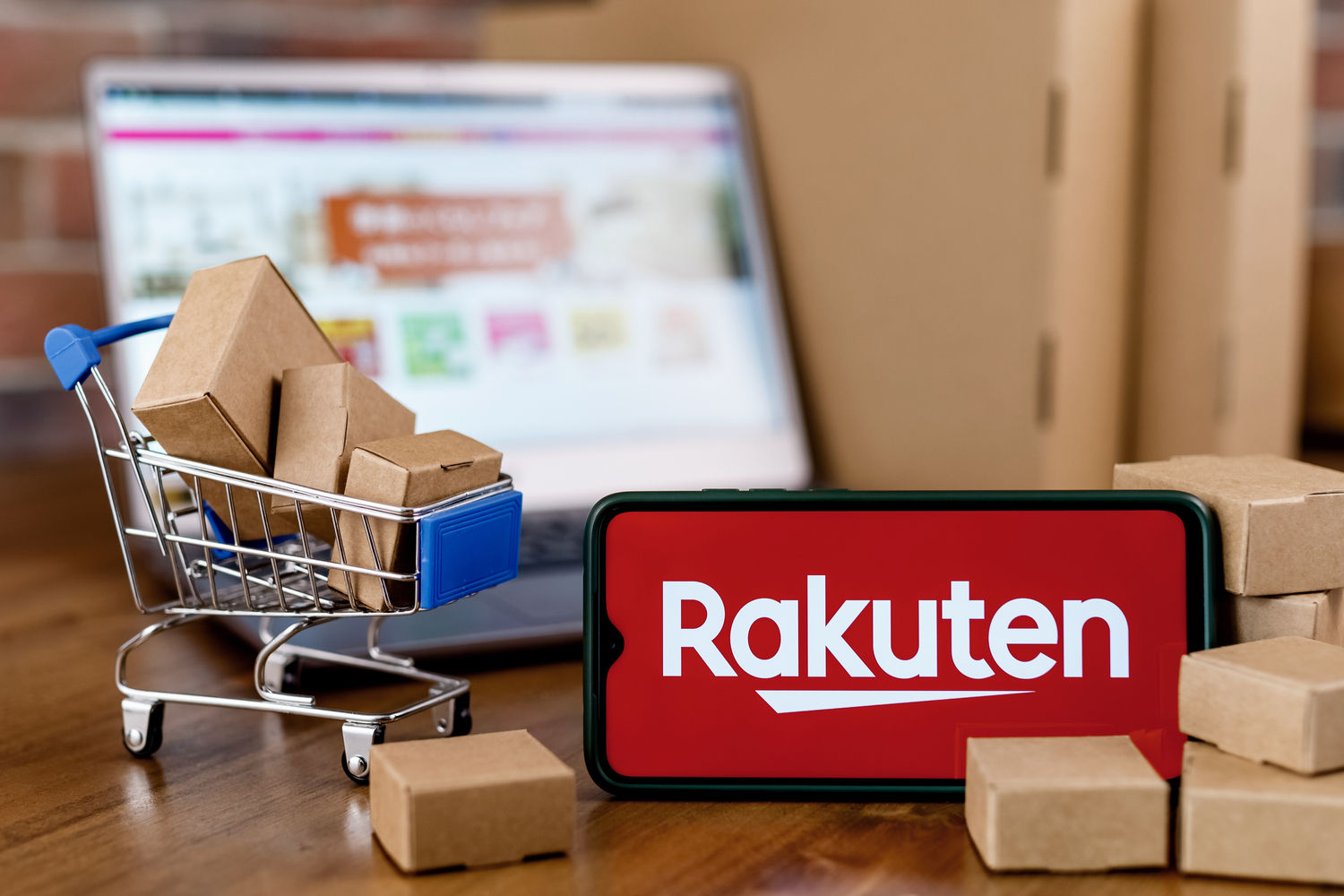 According to the announcement, the proprietary NFT trading platform offers its customers a variety of digital collectibles connected to sports and entertainment, such as music and anime. The first NFT sale on the platform is already underway, featuring NFT of CG assets from the Ultraman anime and horse racing manga Kurogane Hiroshi G1 Gekitoshi. Rakuten said in the press release:

“Looking further ahead, there are plans for NFTs featuring rare footage including famous scenes from TV Asahi Corporation shows and NFT trading cards* of rock idol group Under Beasty.”

The NFT platform also features a NFT minting service for intellectual property (IP) holders, allowing them to create digital assets of their IPs. A service for peer-to-peer issuing and selling of NFTs is also underway — planned for launch in 2023 or later — which will aim to “spur further development of a global market for NFTs”.

Rakuten’s expansion into the NFT space is not surprising, considering how much the market has risen in value since 2021 and the renowned pop culture surrounding anime and manga in Japan. Other companies around the world have also seen the potential of the NFT space, with both YouTube and Meta considering the implementation of NFTs on their platforms. Crime in the space is also becoming more common, with NFT platform Lympo experiencing an $18 million hack last month.

Court of justice sign written in Japanese outside court. Shutterstock