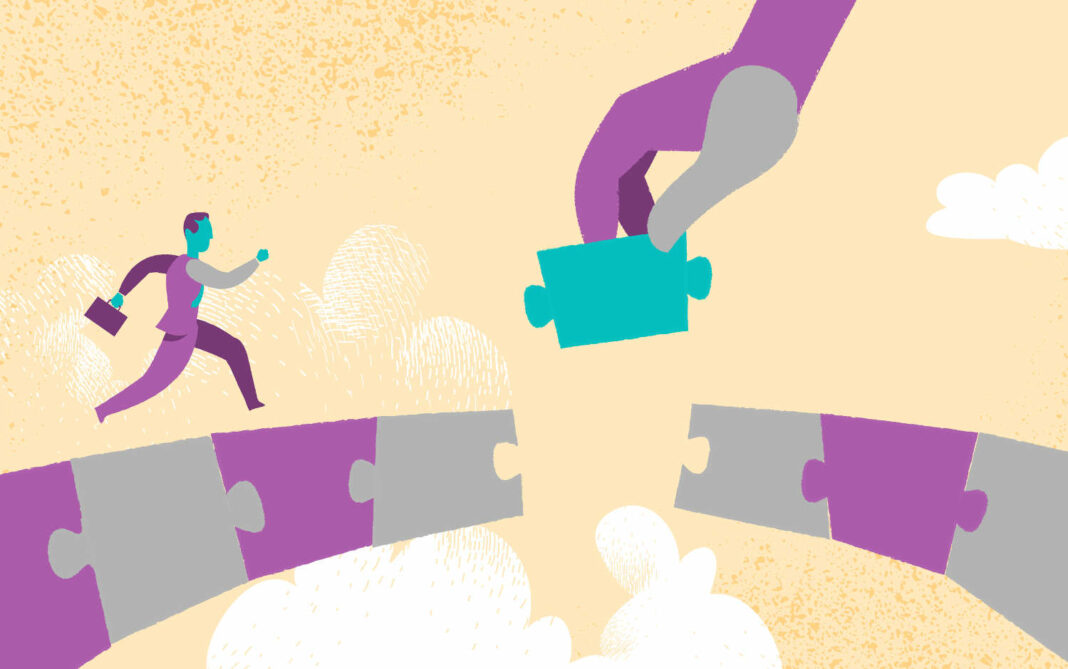 The Props project, which rewards users who support digital communities, just announced that it secured roughly $2 million through the sale of digital tokens. The financing was led by Union Square Ventures (USV) and Borderless Capital and includes investments from funds and strategic partners such as Lvna Capital, GSR, CoinFund, SPiCE VC, and the Dating.com Group.

The New York-based project will use the investment to extend its user network through integrations with other consumer applications. The plan for the new capital’s usage also includes infrastructure enhancements by shifting its PropsChain to the popular permissionless, pure proof-of-stake blockchain protocol – Algorand.

The Props Network is created with the aim to empower app users with a stake in the network they are committed to. Governed by Props PBC, a Delaware public benefit corporation, the project administers open-source infrastructure for apps who reward users with a shared token in a transparent and honest manner.

Props is the premier Regulation A+ consumer token licensed by the SEC and has over 3 million users on its network. Props Tokens help apps that integrate them to expand their user engagement and facilitate seamless user experience via simple APIs. After Props Tokens are launched on two new consumer apps in May, namely Paltalk and Listia, Props believes that the number of its token users will reach 5 million.

“Props is bringing one of crypto’s killer features – enabling participants to share in the wealth generated on the networks they help grow – to mainstream apps.”

As for the other objective – the switch to Algorand, PropsChain wants to provide better transparency to all participants in the network which’s number is expected to grow. It is exactly Algorand’s public chain that could bring that, in addition to boosting Props’ reliability, speed, transaction volume, and even security level. As stated by both involved parties, this is a long-term partnership that should lead to more Props tech bits on the Algorand blockchain.

As mentioned, Algorand Inc. created and manage the premier open-source, permissionless, pure proof-of-stake blockchain protocol, which is poised to serve the next generation of financial products.

As the Managing Partner at Borderless Capital, David Garcia commented:

“Props is marking a major milestone for the industry as it migrates millions of users from a private blockchain to a public chain, a move made possible by Algorand’s superior scalability. The inherent benefits of a public blockchain are key drivers for enterprises like Props to accrue value through the transparency of economic activity and adoption. This will ignite a network effect bringing more apps and projects like Props to build on Algorand.”

Borderless Capital, the company that co-led Props’ investment round is an institution, which invests capital and creates financial products. It aims to boost access, bootstrap adoption, and build a worldwide value via the Algorand Borderless Economy.

“Props’ unprecedented growth demonstrates a notable shift in mainstream blockchain adoption by leveraging the technology to benefit millions of users across everyday applications,” noted the CEO of Algorand, Steve Kokino. “We are inspired by their vision and appreciate their desire to move to a scalable, public blockchain to continue their expansion.”

Some of the more popular apps included on the Props network are the live broadcasting service YouNow, the video game streaming app xSplit, which has 17 million users, Listia, Paltalk, and Camfrog. Lastly, the Dating.com Group conglomerate plans to implement Props into its 15 global apps, which have over 73 million registered users.

Investments
The SatoshiPay team, with CEO Meinhard Benn at the front. HORIZONT

Taurus Group Secures Over $10M in Series A Funding Round