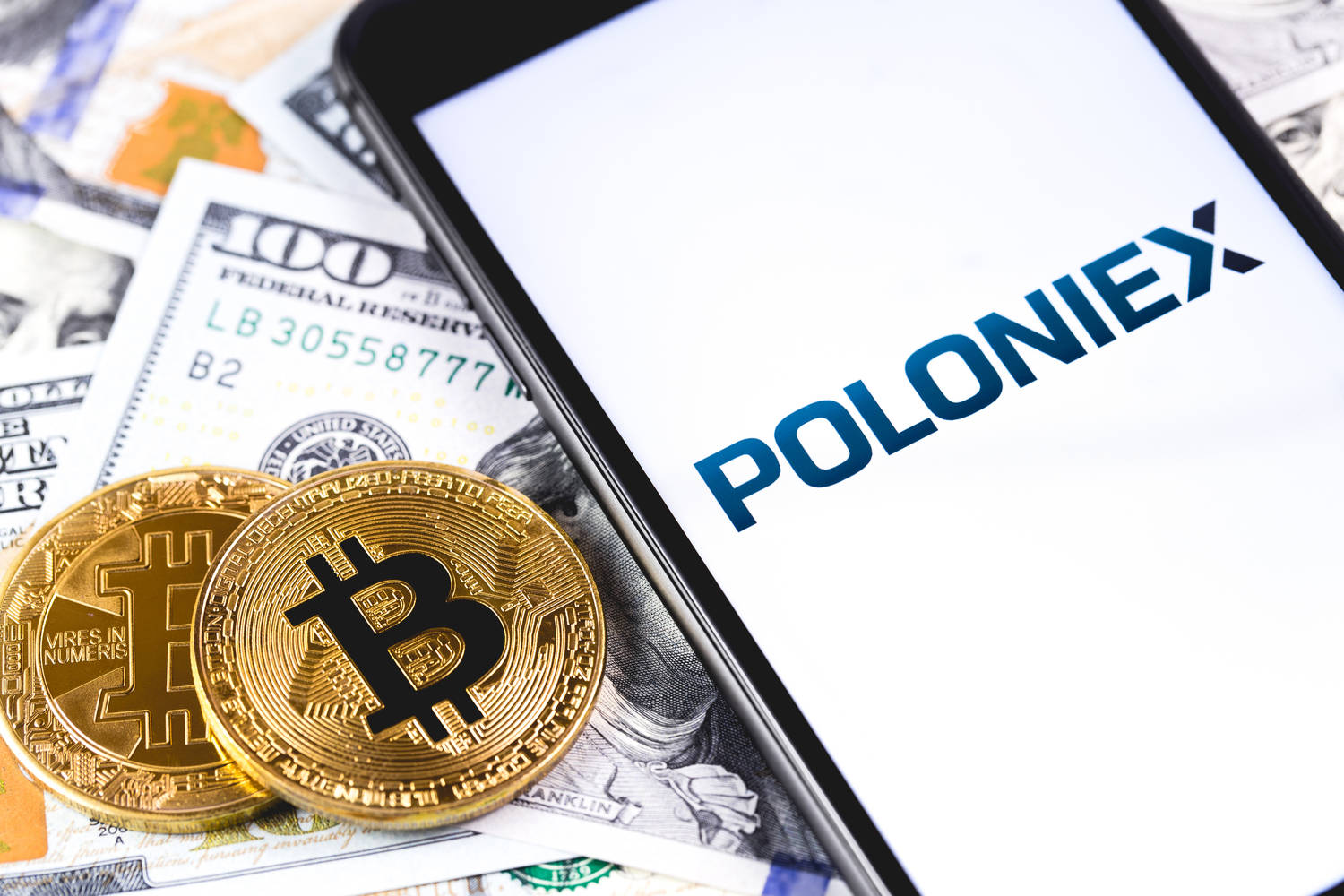 Cryptocurrency exchange Poloniex has been accused by the Securities and Exchange Commission (SEC) of violating securities trading regulations, the SEC said in a press release on 9 August.

According to the announcement, the U.S. SEC has alleged that Poloniex has been facilitating the buying and selling of crypto assets that have been deemed securities between July 2017 and November 2019. As the exchange had not registered as a national securities exchange, it has violated the Exchange Act. The chief of the SEC Enforcement Division’s Cyber Unit, Kristina Littman, said in a statement:

“Poloniex chose increased profits over compliance with the federal securities laws by including digital asset securities on its unregistered exchange.”

The SEC has further accused the firm of trying to actively circumvent its securities regulations in order to increase its market share. During its investigation, the SEC found that around August 2017 employees had stated internally that Poloniex needs to be more “aggressive” in listing digital assets on its platform, even if they are considered securities under the Howey test.

While the exchange did not confirm or deny the accusations, it did agree to pay disgorgement of $8.5 million, prejudgment interest of $0.5 million and a civil penalty of $1.5 million, which will be used to establish a “Fair Fund” for the benefit of victims.