PicPay to Launch Crypto Exchange and Stablecoin in Brazil 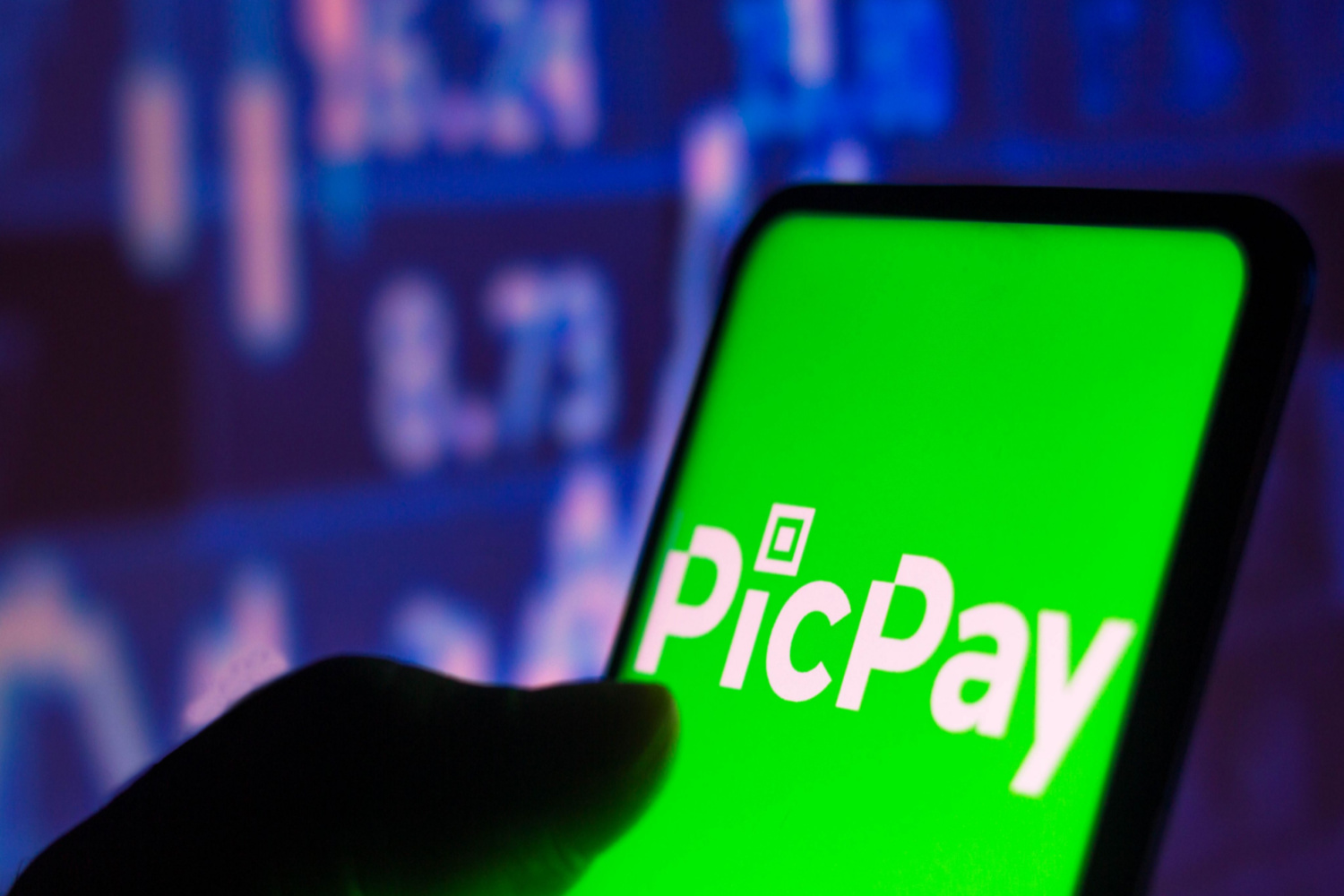 Brazilian mobile payments app PicPay is planning to enable support for crypto payments, as well as launch its own cryptocurrency exchange in the near future, the company said in a blog post on 11 July.

According to the announcement, PicPay intends to introduce its crypto exchange to users through its app, allowing them to buy and store digital assets directly on its platform. The company noted that the exchange will initially support only Bitcoin (BTC), Ethereum (ETH), and the Pax Dollar (USDP) stablecoin, but also told Brazilian news website NeoFeed that it intends to grow the platform to support around 100 different crypto assets by the end of the year. PicPay’s vice president of technology and products, Anderson Chamon, said in a statement:

“We believe crypto is much more than an investment. It is a way to decentralize and facilitate payments and financial services in general. We want to be the company that will popularize crypto, and actually put it in people’s daily lives.”

While PicPay did not provide a time frame for the release of its crypto exchange, NeoFeed reported the company was looking to launch it within a month. NeoFeed also noted that PicPay had created a dedicated cryptocurrency business unit five months ago, and that it plans to soon hire new crypto and web3 talent.

The mobile payments app also revealed that it was planning to launch its own stablecoin pegged to the Brazilian real, called the Brazilian Real Coin (BRC), as well as allow its clients to pay for goods and services using crypto directly from the app by the end of 2022. The company also commented on the recent drop in the crypto market, noting that the prices have changed but the technology is still there.

Founded in 2012, PicPay — which stands for “Picture Pay” — became famous in Brazil for offering mobile peer-to-peer and QR code payments. The app claims to have surpassed 65 million registered customers, 30 million of which actively use the app to make payments, making it one of the largest fintechs in Brazil.