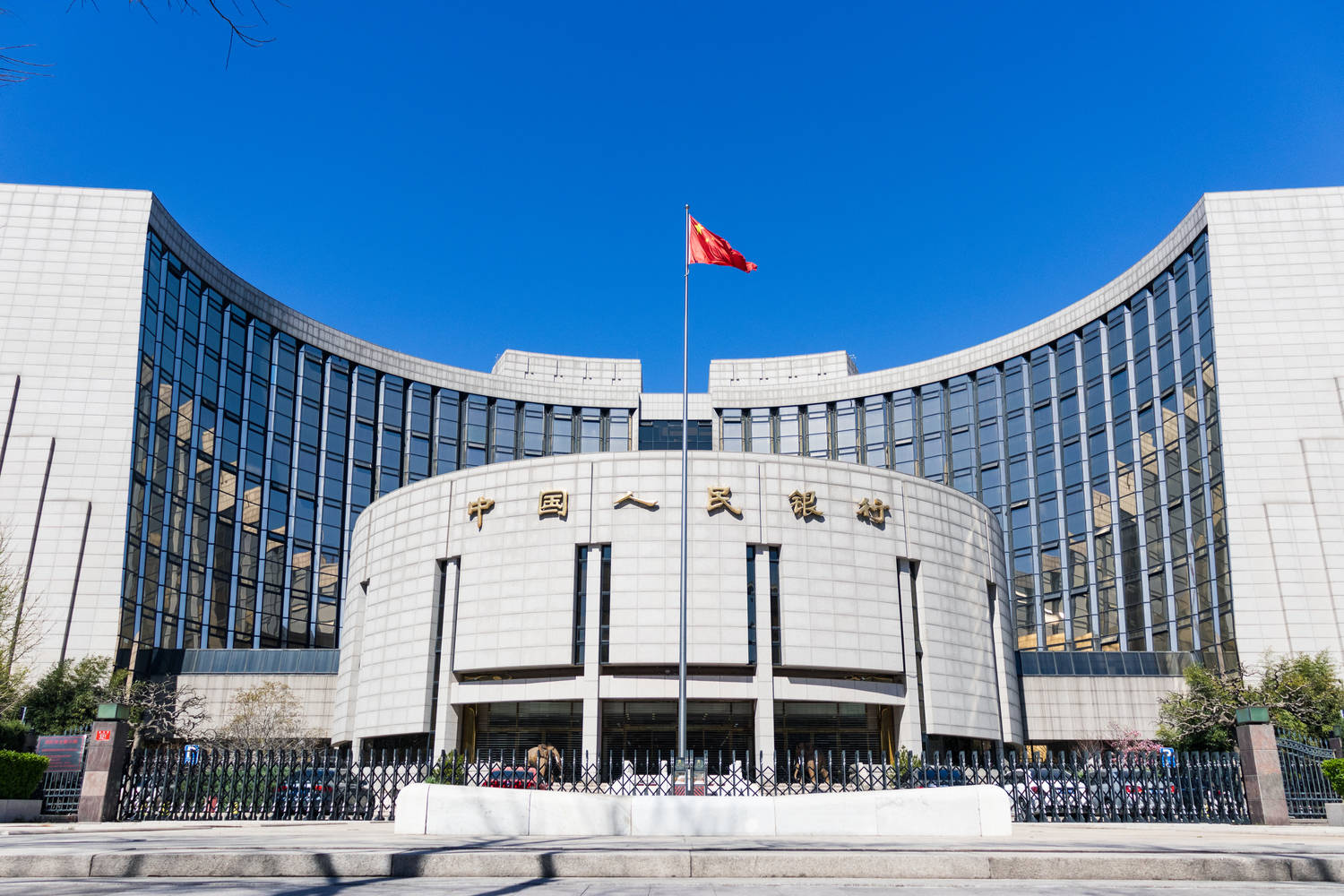 China continues to expand its central bank digital currency (CBDC) trials across the country, and now more than 140 million individuals had a digital yuan account, Bloomberg reported on 3 November.

The publication cited Mu Changchun, the head of the People’s Bank of China’s (PBoC) Digital Currency Institute, who spoke at the Hong Kong’s Fintech Week conference. According to the official, more than 140 million individuals in the country had opened a digital yuan (e-CNY) accounts as of October, while the corporate accounts now numbered more than 10 million.

Changchun further revealed that over 1.5 million merchants across the country could accept payments from e-CNY wallets for a wide range of services, such as utilities, catering, transportation, retail, and government services. He further claimed that the CBDC had been used to conduct over 62 billion yuan (around $9.7 billion) worth of transactions so far.

The PBoC official also explained the different types of e-CNY wallets that could be created, including the base wallet, which has an annual transaction limit of 50,000 yuan and only requires a phone number to activate. The unlimited transactions wallet, however, requires an individual to visit a local bank counter and present personal identification documents.

While China is yet to announce a release date for its CBDC, the PBoC has continued to increase the intensity of its e-CNY tests, and gradually allow more and more individuals to open digital wallet accounts. The country began testing its CBDC as early as May of last year — in the cities of Shenzhen, Suzhou, Xiongan, and Chengdu — and has since expanded those tests to include e-CNY giveaways and ATMs designed to convert cash and savings into the CBDC.