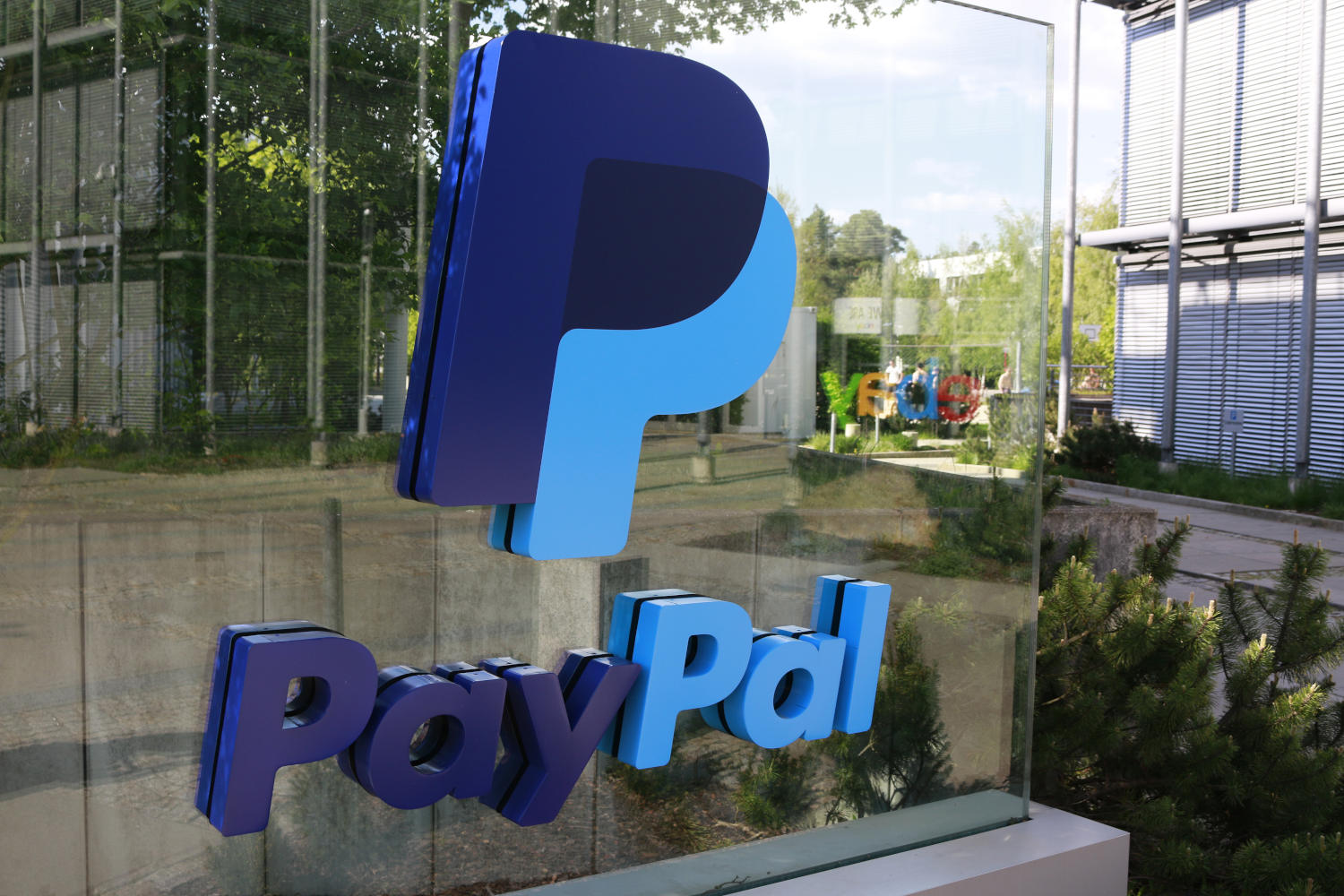 PayPal office in Berlin, Germany, photographed in May, 2016. Shutterstock

Payments giant PayPal could be looking to purchase cryptocurrency companies, such as multi-signature custodian BitGo, Bloomberg reported on 22 October.

The publication cited “people familiar with the matter”, who claimed that the payments giant was already holding talks with BitGo, and that an agreement could be reached within a matter of weeks. The sources, who wanted to remain anonymous, did however point out that a deal between the two is far from certain, and that if the talks fall apart “PayPal could opt to buy other targets”.

The senior product manager of BitGo, Chris Metcalfe, said at the time:

“We had to have a Travel Rule solution for our own trust clients because we are a regulated U.S. entity that is a VASP. So we had to build this tech or figure out how to source it, and since we are a tech provider we built it ourselves and can now offer Travel-Rule-as-a-service to our exchange clients.”

The rumors around PayPal’s reported interest in BitGo follow the reveal of the payments giant’s new crypto offering. This Wednesday the firm announced that, starting 2021, its customers will be able to buy and sell cryptocurrencies directly through its platform, which would in effect make PayPal a crypto custodian. Through its partnership with Paxos, the payments giant was also able to obtain a conditional cryptocurrency license from the New York State Department of Financial Services (NYDFS), also known as a BitLicense.