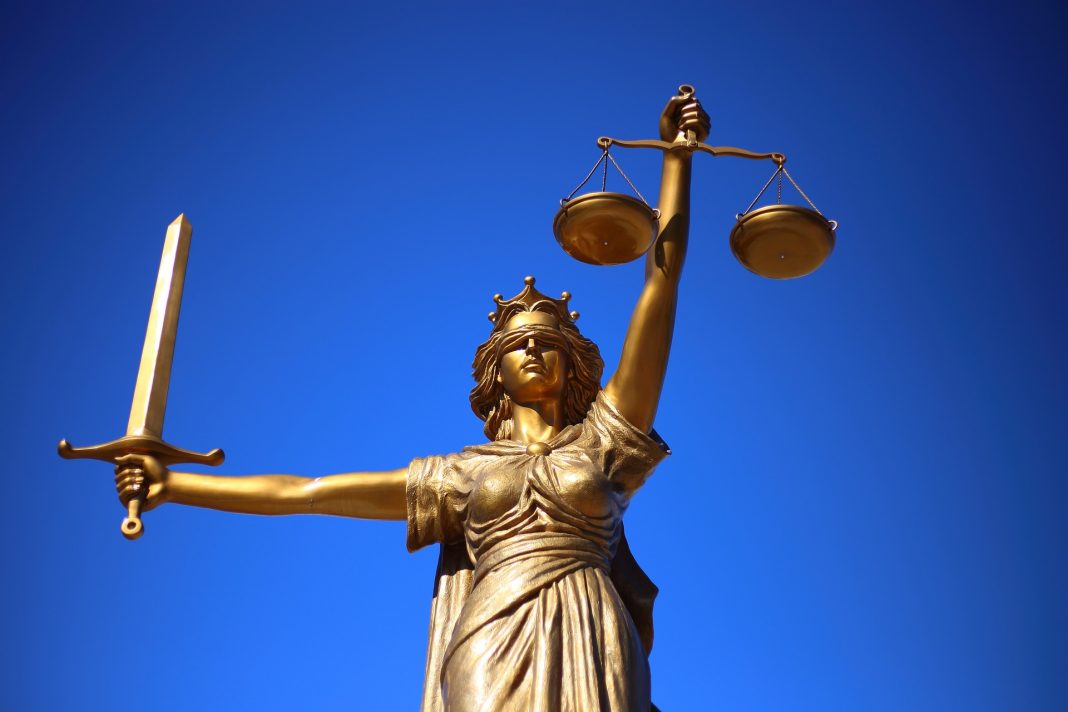 An alleged photo of a 16 billion USD claim by Coinlab against Mt.Gox has been circulating the internet for the past 24 hours. The claim is for breach of contract – similarly to their previous lawsuit against Mt. Gox – except this time the damages sought are orders of magnitude higher – 16 billion US dollars instead of $75 million.

Nothing has been confirmed at this stage, and there is no further indication of the validity of the document. However, the hysteria surrounding the event is quite real as are market reactions.

If legitimate, the 16 billion dollar claim could further delay Mt. Gox creditor payouts, meaning users who lost funds on the insolvent exchange would have to remain patient for years to come.

Coinlab co-founder Peter Vessenes has been under attack on social media, receiving blame for purposefully delaying user payouts. Others are mocking the requested sum which amounts to 0.3% of Japan’s GDP.

Others have reminded that Coinlab’s antics are nothing new – as Kraken CEO Jesse Powell once shared his own frustrations with Bitcoin.com, claiming:

“I’m disappointed to hear that this lawsuit is responsible for holding up payouts, and that any judgement for CoinLab would be treated on par with the depositor victims. I think people are having a hard time getting their heads around the $75m+ claim given that common perception is that CoinLab never performed and owes $5m+ back to MtGox. If the deal had been carried out, it might be CoinLab on the hook for the shortfall of client deposits.﻿”

There has been no official response by Coinlab or any of their founders.

Binance To Launch Trading Platform In The UK